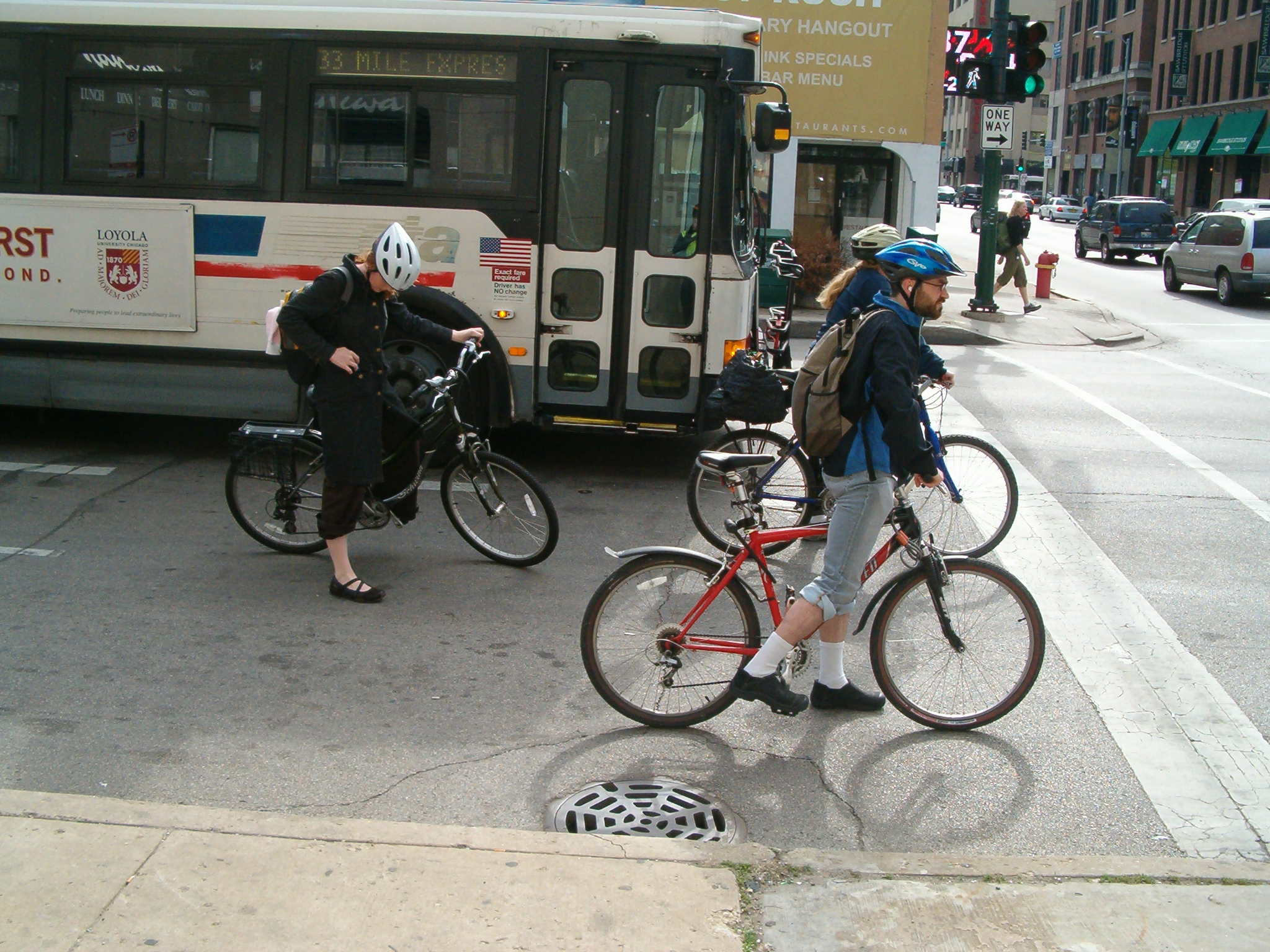 Mayor Emanuel’s proposal to raise fees on Uber and Lyft rides to pay for public transit upgrades is good news for everyone who cares about preserving healthy, sustainable and equitable transportation options across Chicago.

The mayor introduced the potential increase in his budget address this week. If approved by Chicago City Council, 15 cents will be added to the current 52 cents per ride city fee in 2018.

In 2019, the fee will increase another five cents. All the new revenue generated will be dedicated to public transit improvements.

The Chicago Transit Authority (CTA) faces a $13 billion backlog of repairs just to maintain current bus and rail infrastructure. The agency has dealt with a series of funding cuts in recent years, including $76 million in cuts as part of this summer’s state budget agreement.

Active Trans and others have raised concerns about the effects of ride-hailing growth locally. Recent studies from San Francisco and New York City indicate Uber and Lyft are increasing congestion and contributing to declines in bus ridership.

Later this month Active Trans will release a report on Chicago’s decline in bus ridership and what can be done to reverse it, including policy recommendations on how to manage the growth of ride-hailing. Part of the challenge in Chicago is providers like Uber and Lyft aren’t required to share their trip data publicly, so it’s difficult for researchers to fully evaluate their impact.

Join our advocacy supporter list to see the report as soon as it’s released.

Earlier research found there are ways in which ride-hailing services complement public transit and make it easier for people to live care-lite and car-free lifestyles. If managed properly, rideshare could better fit into the overall transportation network.

The city should explore “geofencing” requirements that would block Uber and Lyft drivers from picking up riders in bike and bus lanes. Ride-hailing also could be part of a broader congestion pricing model that limits the number of vehicles downtown during peak periods by charging a fee for driving into the Loop during the standard work day.

More data sharing and other policy changes are needed to better understand how ride-hailing growth is changing Chicago’s transportation landscape. Using revenue from a tax increase to fund public transit improvements is a step in the right direction.