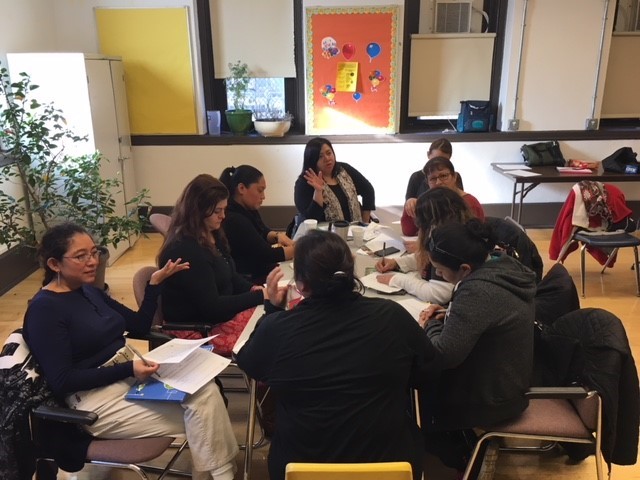 The Chicago Department of Transportation (CDOT) is completing a major reconstruction of the highly-trafficked corridor between Belmont Avenue and Logan Boulevard.

The goals for the project, according to CDOT, are to create public space, improve walkability, achieve Vision Zero by enhancing traffic safety and access to the area, and harmonize the various modes of transportation. This is a once-in-a-generation opportunity to reshape this popular corridor.

The first public meeting for the project was held this past summer, at which CDOT shared with residents how the corridor is currently used by different modes of transportation and CDOT provided an overview of the physical space itself. For example:

Active Trans and others in attendance at this first public meeting noticed the participants were not fully representative of the diversity of the neighborhood.

In response, Active Trans met with the Logan Square Neighborhood Association (LSNA) to see how we could better reach the diverse residents of Logan Square to make sure they were represented at the second public meeting.

We hope to see plenty of residents attending the meeting and voicing their support for making Milwaukee Avenue safer for people walking, riding bikes and taking transit.