O’Hare Express should not be region’s top transit priority 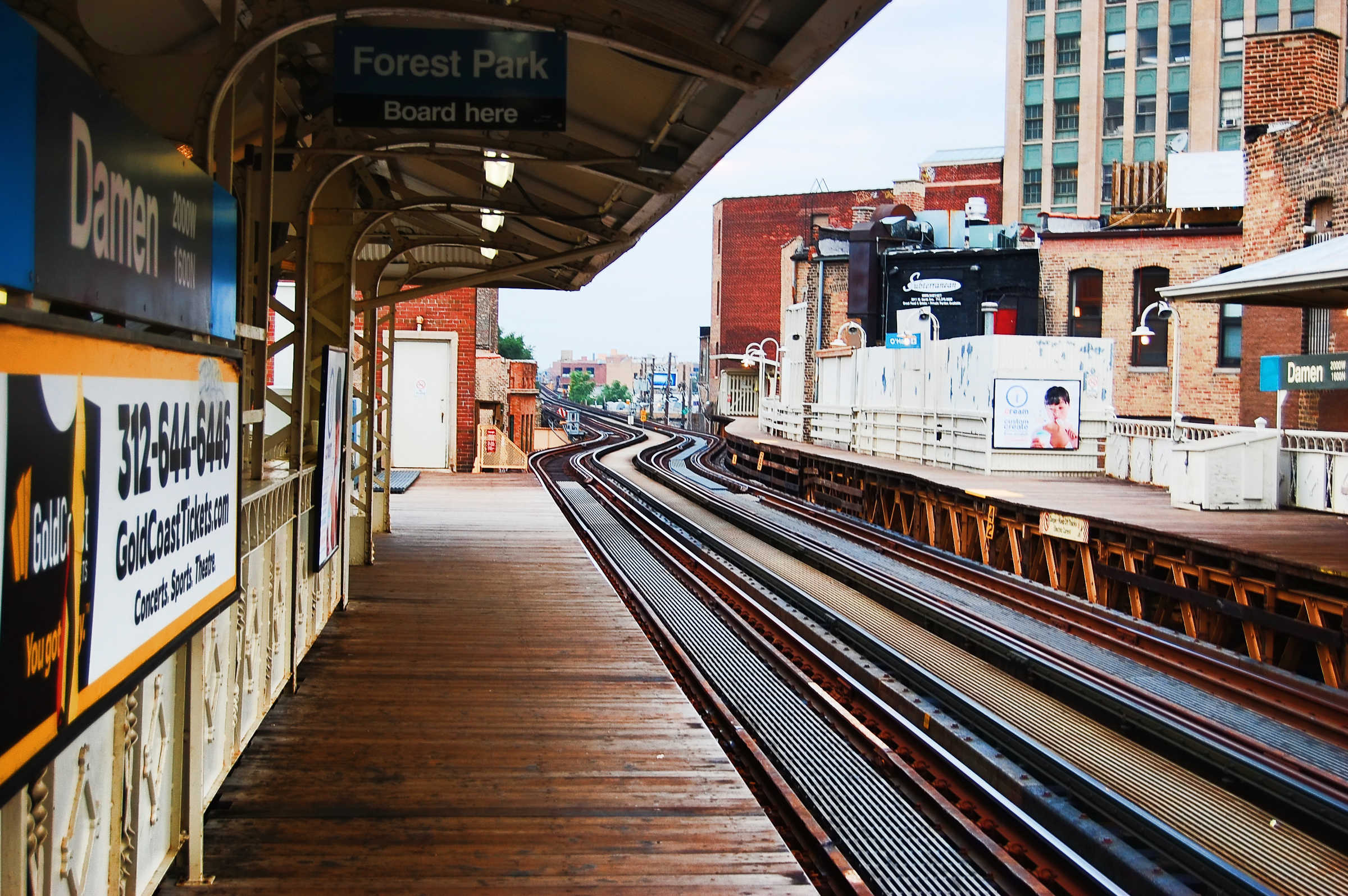 A privately funded express train service to O’Hare Airport would be an upgrade to our transit system, but it shouldn’t happen at the expense of other regional transit priorities.

This week, the city released a Request for Qualifications (RFQ) for respondents to design, build, finance, operate and maintain express service through a public-private partnership.

The RFQ does not specify a route, number of stations or other service details – although it does specify that the project needs to reduce travel times to 20 minutes or less between O’Hare and downtown.

The idea of an O’Hare Express has been around for decades and Active Trans has consistently said no public transportation dollars should be spent on the project. Public funds should be spent on higher priority projects that benefit the many Chicagoans who lack access to jobs and other critical destinations.

The RFQ says there would be no taxpayer funding for the project and the service would be paid for with project-specific revenues. Still, it’s clear time and attention are being commanded by this project and these resources could be directed to more efficient and equitable transit solutions.

City and county leaders should focus on connecting the spokes in our hub-and-spoke transit system to better serve neighborhoods outside the Loop. Extending existing rail lines and giving buses priority on our streets with dedicated lanes would be more efficient investments that carry greater benefits for residents.