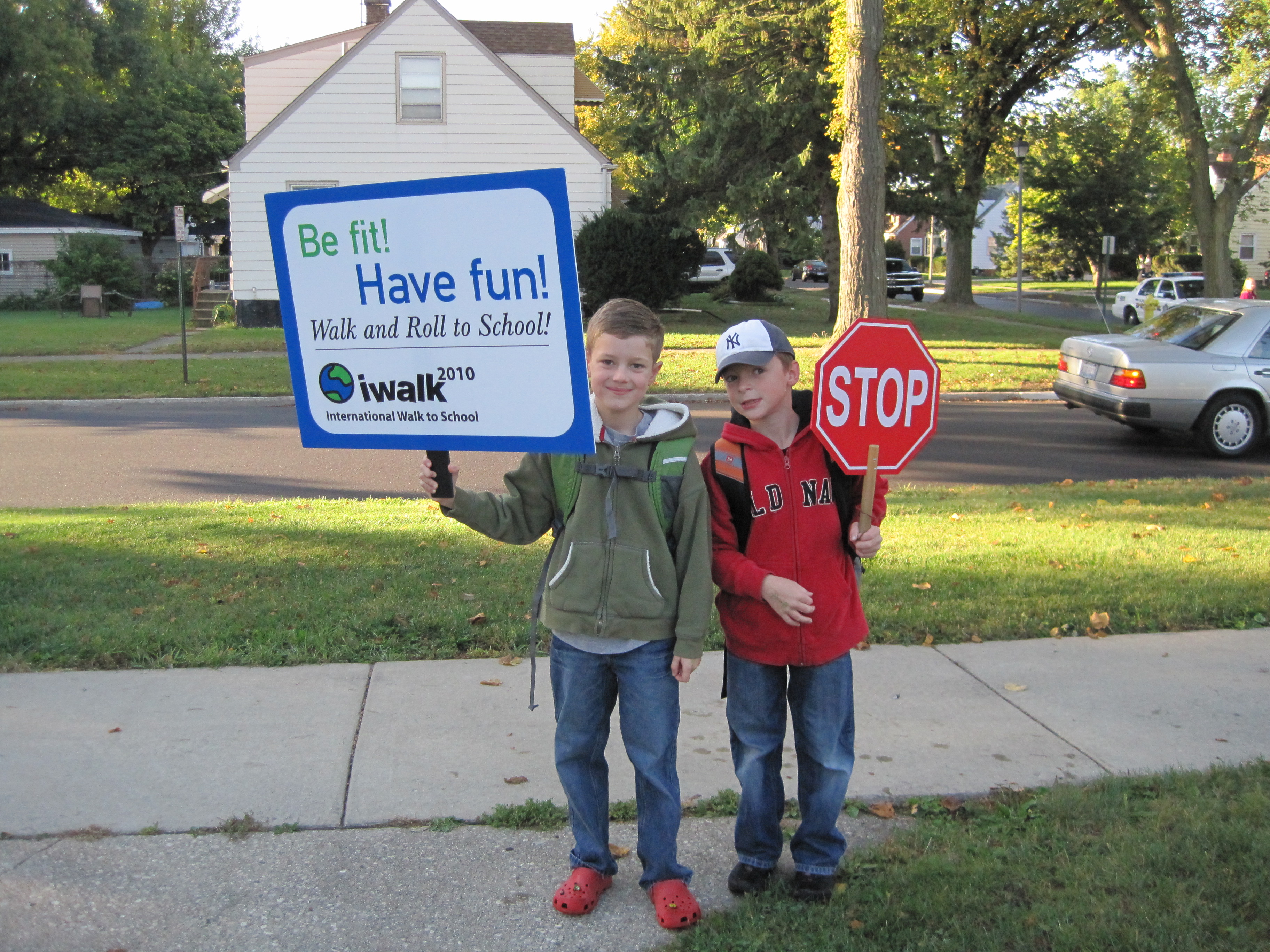 A new study uses data from mobile phones to analyze dangerous driving behavior near U.S. schools, including every school in the Chicago region.

It was conducted by Zendrive, a mobile driver analytics platform that’s incorporated into apps used by more than 3.8 million people driving across the U.S.

Researchers found Illinois has the fourth most dangerous driving near schools among all states plus Washington, D.C.

The Frances Xavier Warde School, a parochial school located in River North, has the most dangerous drivers nearby among more than 1,000 schools in Cook County, earning it an F rating and the sixth worst in the country.

Other Chicagoland schools scored far better. Kildeer Countryside Elementary School in Long Grove earned an A+ rating, with the safest drivers near any school in Lake County and the sixth safest in the country.

We know reckless driving is rampant in the Chicago region and we need to do more to reduce vehicle speeds, prevent crashes, and save lives. We regularly hear from concerned parents and elected officials about traffic safety issues near their neighborhood schools, and work with city officials in Chicago and the suburbs to explore solutions.

One challenge is more people are driving their children to school today rather than walking, biking, taking transit or riding the school bus. This increases congestion and the likelihood of crashes, especially during pickup and drop-off times. It also discourages families from using alternative modes if they feel it’s unsafe to walk or bike.

Federal and state programs like Safe Routes to School help support street improvements and educational programs that encourage walking and biking to school, but funding has been cut in recent years and they’re difficult for many schools to access.

Our Safe Routes for Healthy Kids campaign pushed to boost funding for the program at the state level, make it easier for low-income communities to participate, and improve administrative practices to mirror national best practices. The state budget crisis and other political challenges have stalled progress on that campaign to date.