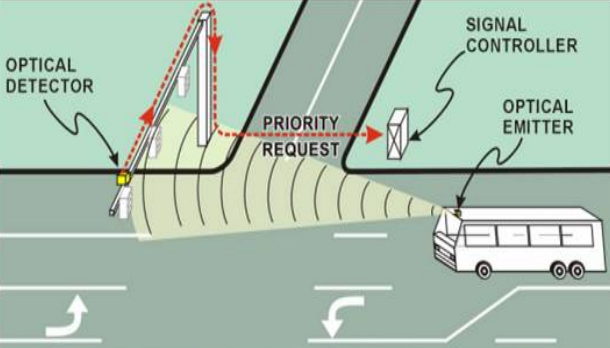 Chicago should look to the West Coast as it considers investing more to speed up local buses.

Seventeen years ago, when Los Angeles County decided to give its buses priority at traffic signals, the buses experienced huge gains in speed and reliability. The county has a massive bus system that accounts for a majority of all public transportation trips.

Through surveys and communications with bus riders, the transit agency learned that existing local and limited-stop service was too slow and unreliable. The Metro Rapid service (LA’s limited-stop bus service) sought to address these shortcomings through the introduction of service that would improve operating speeds, reduce passenger wait and dwell times, and broaden service dependability.

The most beneficial improvement proved to be traffic signal priority (TSP). The system gained nationwide attention after significantly improving the quality of service along two of the busiest corridors in the city – Wilshire and Ventura Boulevards. It cost $10 million and was deployed at 211 intersections.

The system grants buses early green lights or brief extensions of green lights before turning yellow and red. Buses are dispatched every 3-10 minutes and can be instructed to slow down or speed up to avoid bunching with other buses. In order to reduce delay to non-transit traffic, the software creates limits on any green extension to ten seconds.

The results of the investment are very promising, with time savings of about 25 percent in each corridor and a reduction in delays caused by traffic signals of 33 percent. Overall travel speeds for the buses increased from 11 to 14 mph on Wilshire and 15 to 19 mph on Ventura. The impacts to cross-street traffic are minimal, typically averaging about one second of delay per vehicle.

The improvements were deemed so successful that TSP has been implemented in multiple other corridors in Los Angeles, and the Federal Transit Administration (FTA) calling it one the first successes of bus rapid transit in the United States.

Chicago should take a page from Los Angeles’ playbook and give buses priority at traffic signals citywide.