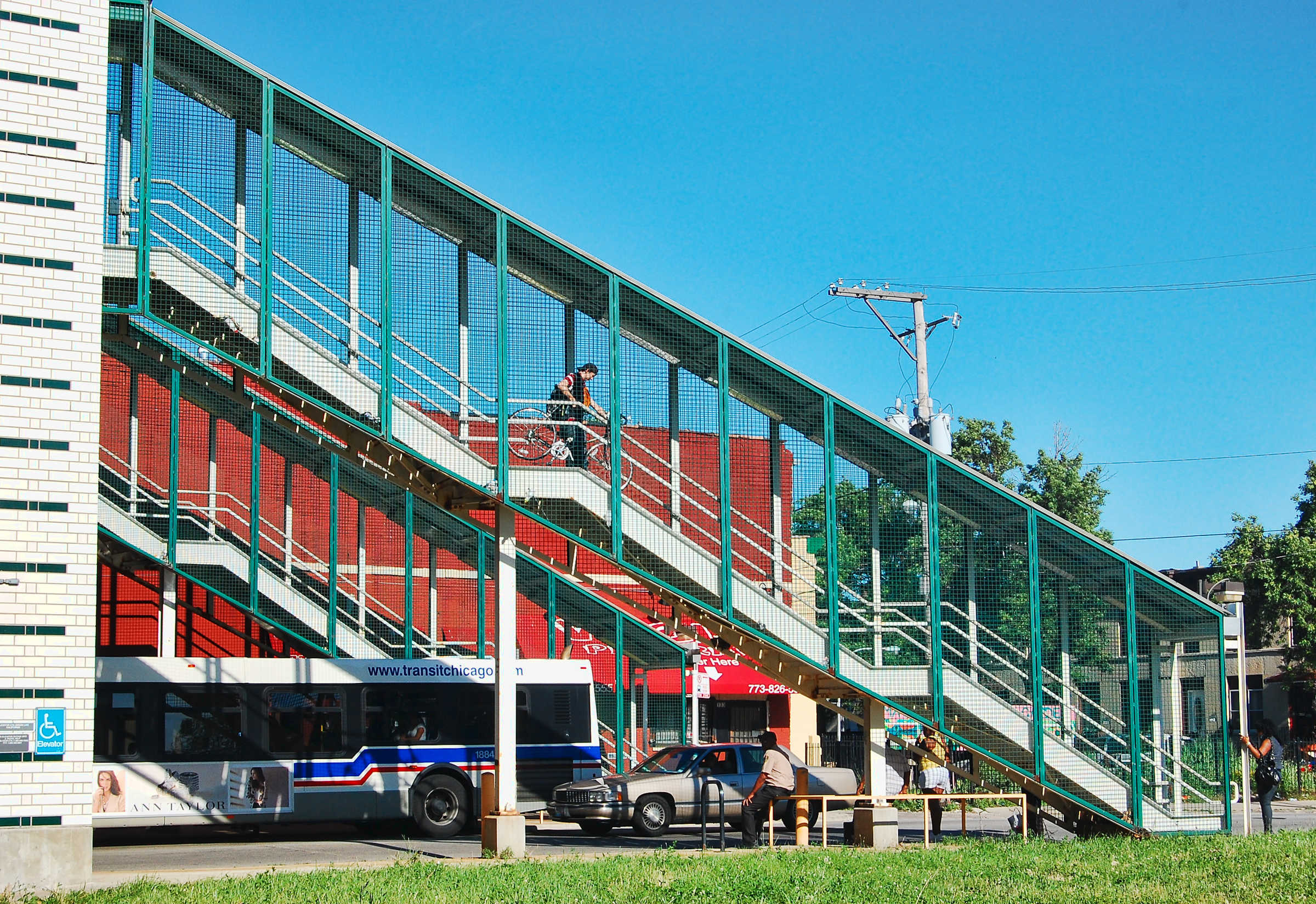 In our conversations this fall with community leaders from Vision Zero high crash areas on the West and South Sides of Chicago, the leaders consistently called for more infrastructure investment in their neighborhoods.

If you know of another organization interested in talking with us about traffic safety, please let us know.

Apart from the Downtown High Crash Area, all these communities also experience high economic hardship. Many of them are suffering from decades of disinvestment and population loss – much of it a result of structural racism and other forms of discrimination.

The leaders we spoke with acknowledged they’re working on a range of issues in their communities, and traffic safety is generally not near the top of the priority list. Several of them have recently gone through or currently manage local planning processes in which transportation is one of the focus areas, such as LISC Chicago’s Quality of Life planning work.

Through these processes they speak directly with residents to better understand their transportation priorities.

Local transportation perspectives varied somewhat by neighborhood, but some consistent themes emerged from our conversations:

The leaders talked about the links between transportation and other priority issues on the West and South Sides, such as job access, public safety and public health.

Moving forward, Active Trans is planning to work with these groups and other partners to fight for more investment in high crash areas and safer streets for all. We continue to push the city to establish a Vision Zero fund in the city’s annual budget to implement the action plan and provide additional resources for capital projects on high crash corridors.