Home / Blog / How to influence infrastructure spending in your ward

How to influence infrastructure spending in your ward 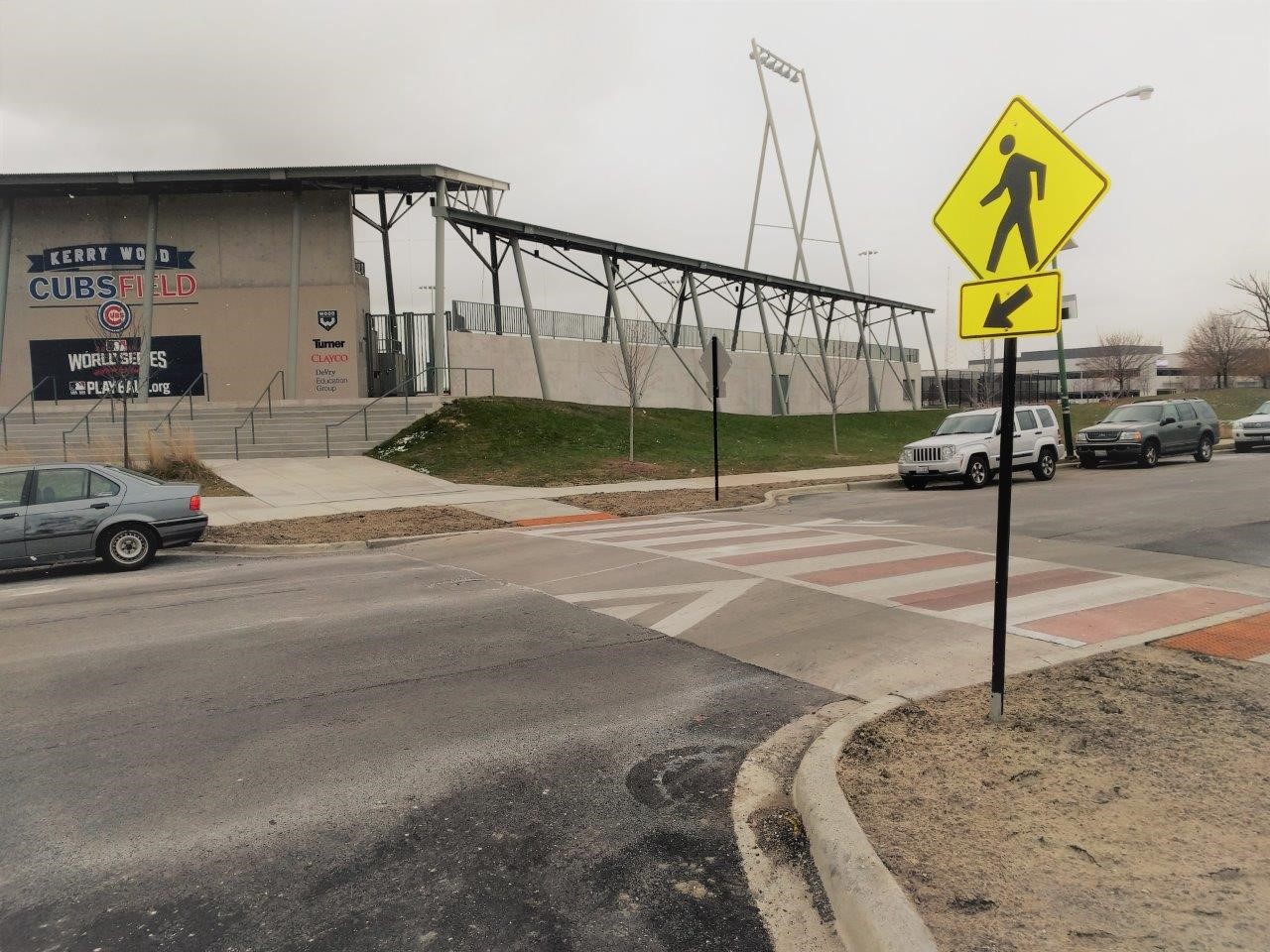 Do you have ideas for improving walking or biking in your neighborhood?

If your ward hosts a participatory budgeting process, you might have an opportunity to put your idea up for a vote.

And if you can build support for the improvement with other residents as well local community groups, that could make your proposal a success. (Also, be sure to let us know about the proposal at Active Trans so we can provide the support you need.)

Every year the City of Chicago allocates $1.32 million dollars in “menu money” to each alderman for use on capital improvements in their ward.

This budget is a primary source of funding for critical biking and walking improvements, ranging from simple to more complicated interventions, such as pedestrian refuge islands, countdown crosswalk signals, bike lanes, new traffic lights and more.

Aldermen receive recommendations from the Chicago Department of Transportation (CDOT) and other city agencies on how to prioritize the menu budget, but they also depend on people like you to suggest projects that would improve your neighborhood.

If you're interested, be sure to check out our guide on how to talk to your alderman about using menu money to improve biking and walking in your neighborhood. (Please note that the cost estimates associated with the infrastructure samples are based on 2015 estimates.)

Also, Alderman Pawar of the 47th Ward made his 2016 menu money guide available, which is published every year by CDOT, to provide insight and examples of the types of infrastructure the funding can be used for as well as the associated cost for each type of infrastructure. This is a great way to get ideas for improvements to your neighborhood!

A growing number of Chicago wards use participatory budgeting (PB) to allocate menu money via a democratic, community-led process.

Currently, the PB cycle runs from May until October. As the current cycle winds down, now is the time to see if your ward can join the other nine wards all over Chicago currently using the PB process.

It's also a good time to gather ideas and inspiration for project proposals for the next cycle if you’re lucky enough to live in an active PB ward!

Find a complete list of projects voted on in current and former wards using PB for further inspiration of what can be done in your ward!

Not sure what ward you are in or how to contact your alderman? Ward and contact information for all 50 members of the City Council can be found on the city’s Ward Look Up Tool.

Questions about how to get participatory budgeting implemented in your ward or strategy in engaging your alderman? Contact Julia Gerasimenko, Advocacy Manager, at julia@activetrans.org.