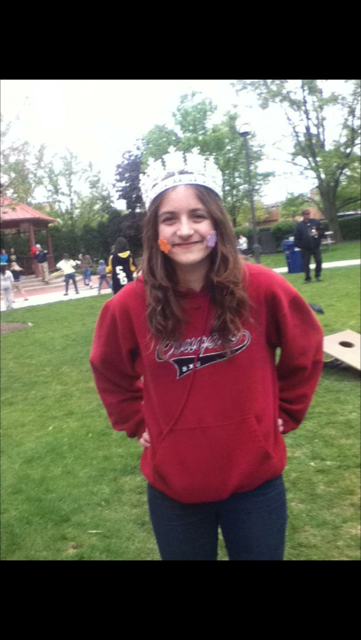 Like her fellow eighth graders on the cusp of graduation, Kaylah Lentine was looking forward to her first formal dance, a class field trip to Great America and moving on to high school. But tragically, all of those plans were cut short when the 14-year-old student from Oak Lawn-Hometown Middle School was struck and killed by the driver of a pick-up truck.

On that May morning in 2012, Kaylah was set to receive an award for her leadership in the Students Against Destructive Decisions, an organization that works to prevent young people from engaging in risky behavior, particularly drug and alcohol use, and impaired driving. After missing the bus, she elected to walk to school and was struck while attempting to cross Southwest Highway/93rd Street where it intersects with South Cicero Avenue.

Sadly, Kaylah’s mother Krista Wilkinson was already well acquainted with what many have called one of the most dangerous streets for pedestrians in the Southland.

“My daughter wasn’t allowed to cross it because it was dangerous,” Wilkinson explained. “When I was a kid, one of my friend’s brothers died when he was 11 crossing a mile away and a kid I went to high school with was also hit at that same intersection. That’s three people, two of whom died, within a mile stretch on the same street.”

After her daughter’s death, Wilkinson decided to speak out. She contacted Active Trans, started attending Oak Lawn Village Board meetings and worked with a village trustee to find ways of making the intersection safer for people walking.

Change was slow — Wilkinson was initially told it could take up to five years for anything to be implemented — but three years later some modest improvements were made: more visible “zebra” crosswalks were added along with the bumpy red plates right before a crosswalk for the visually impaired. Active Trans provided other recommendations that would have made the intersection safer for people walking and biking, but they were never carried out.

Unfortunately, this wasn’t a surprise. Both Southwest Highway and Cicero are roads managed by the Illinois Department of Transportation, which is known for building wide, multi-lane roads with cars traveling at high speeds — even in places where traffic should be traveling much slower to accommodate walking and biking.

IDOT roads typically lack bike facilities and tend to include intersections that are difficult and sometimes dangerous for people walking and biking.

Wilkinson said the enormous tragedy is made worse by the fact that she regularly sees drivers speeding, ignoring traffic signals and engaging in other dangerous driving behavior at that intersection. “[Kaylah] was a former crossing guard and a safe kid,” she said, “and there’s no reason why she shouldn’t have been able to cross the street carefully.”