Home / Blog / Thanks to all who joined our 2020 Awards Reception

Thanks to all who joined our 2020 Awards Reception 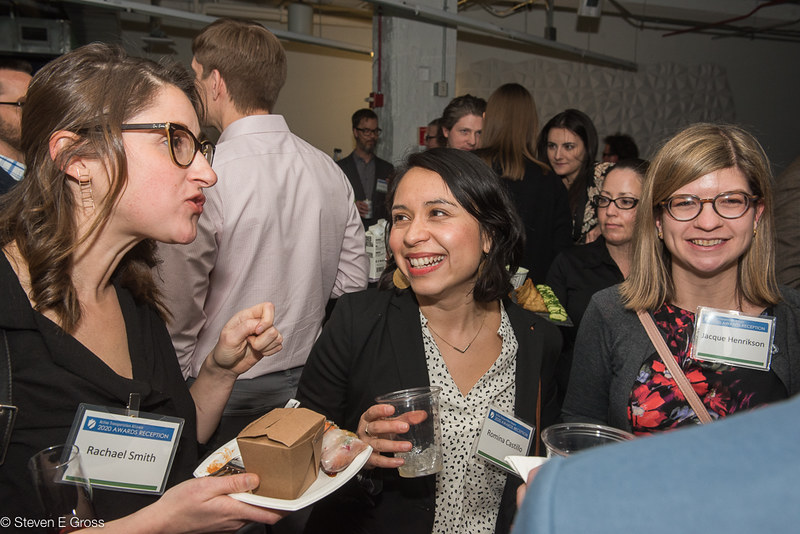 A big thank you to all the people who attended our 2020 Awards Reception. Your support enabled the event to be a great success!

And if you participated in the event’s paddle raise or silent auction, extra kudos to you.

Thanks to our friend Kye Martin of NBC Chicago, who served as the master of ceremonies as we honored John Buck, the Coalition for a Modern Metra Electric, State Rep. Theresa Mah, and Streetsblog Chicago.

See more photos of the event on Flickr (photos courtesy of Steven Gross). 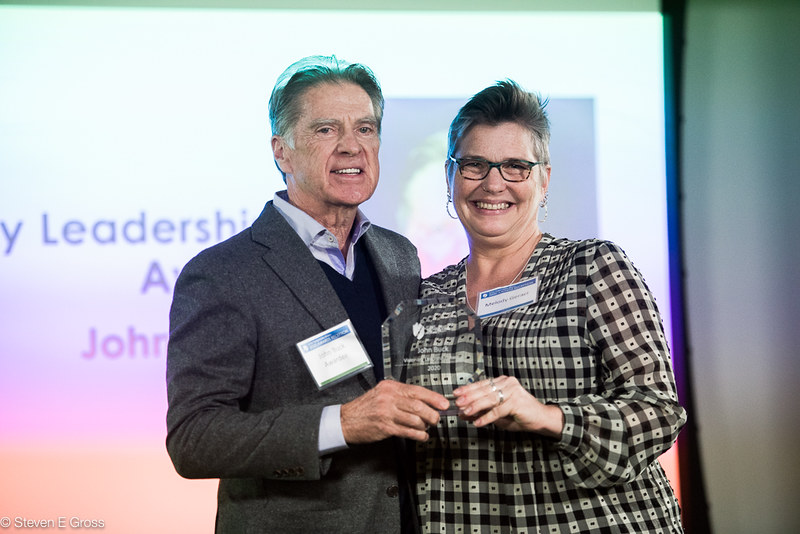 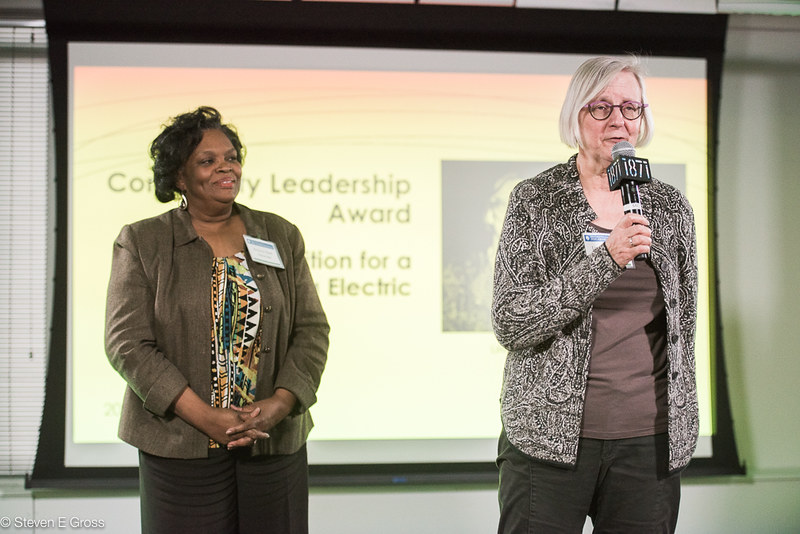 Andrea Reed (left) and Linda Thisted accept the Community Leadership Award for the Coalition for a Modern Metra Electric. 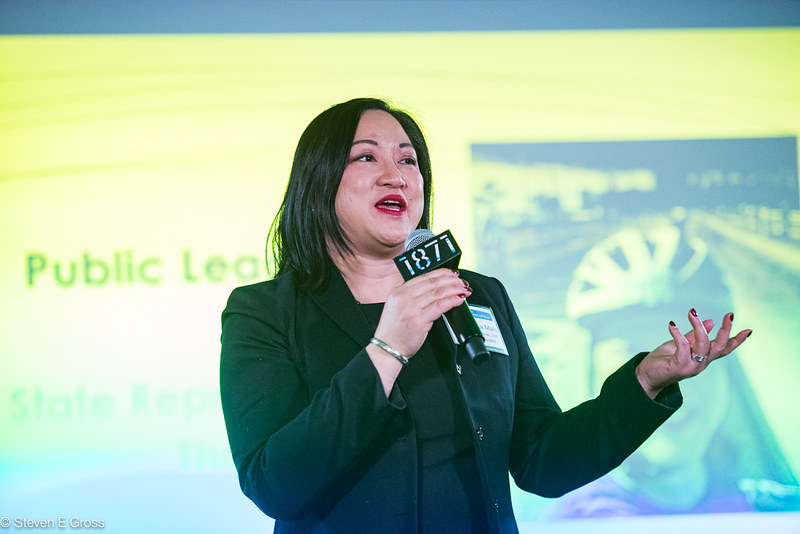 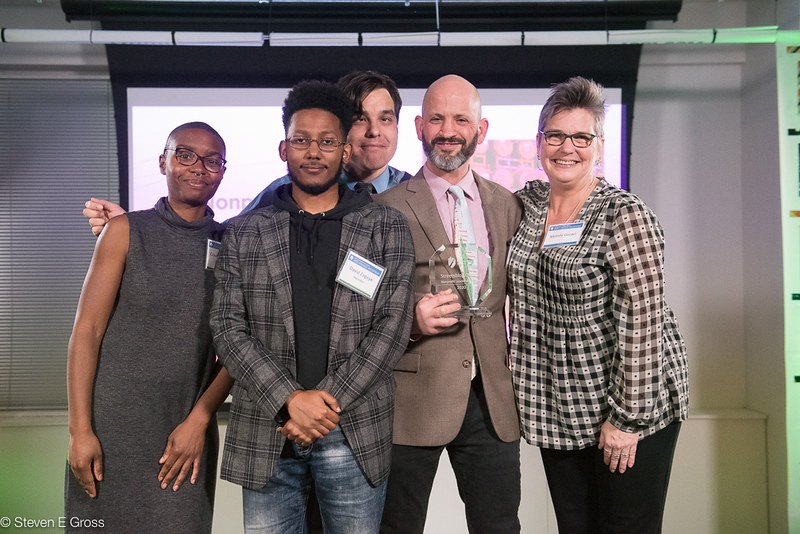 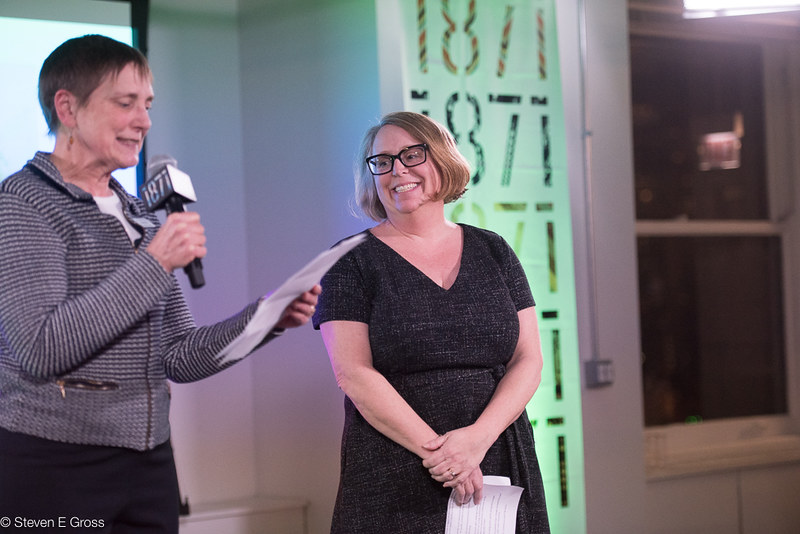 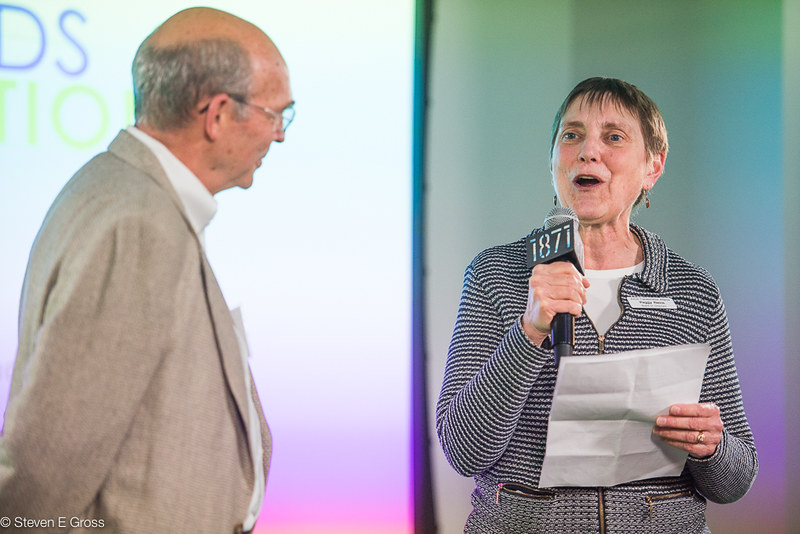 Reins (right) also brought former Active Trans Board President Bob Hoel to the stage to thank him for his service. 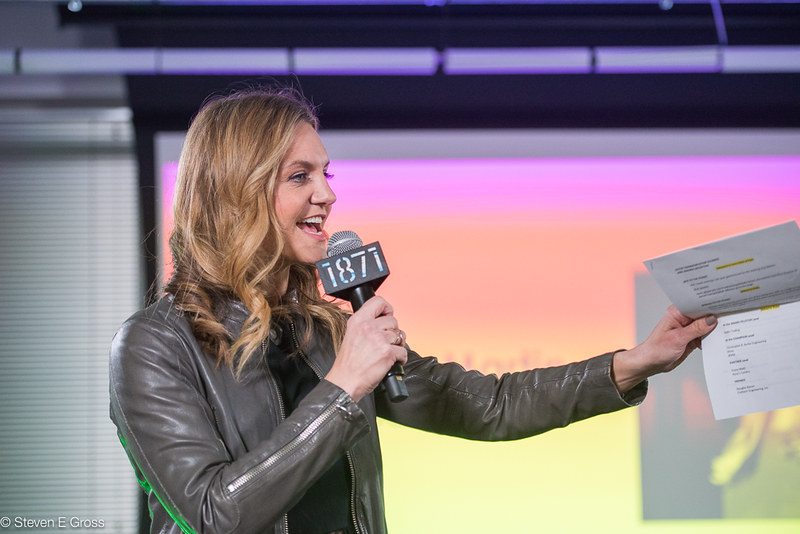 Thank you to Kye Martin of NBC Chicago for emceeing the event. 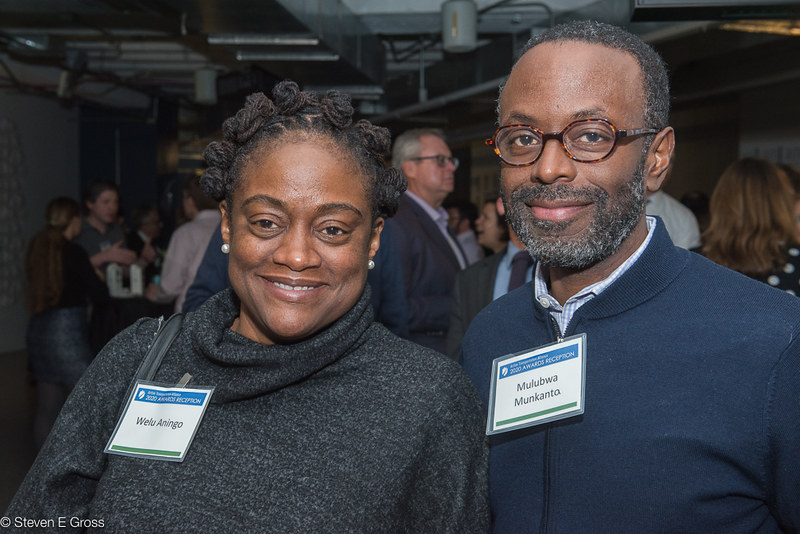 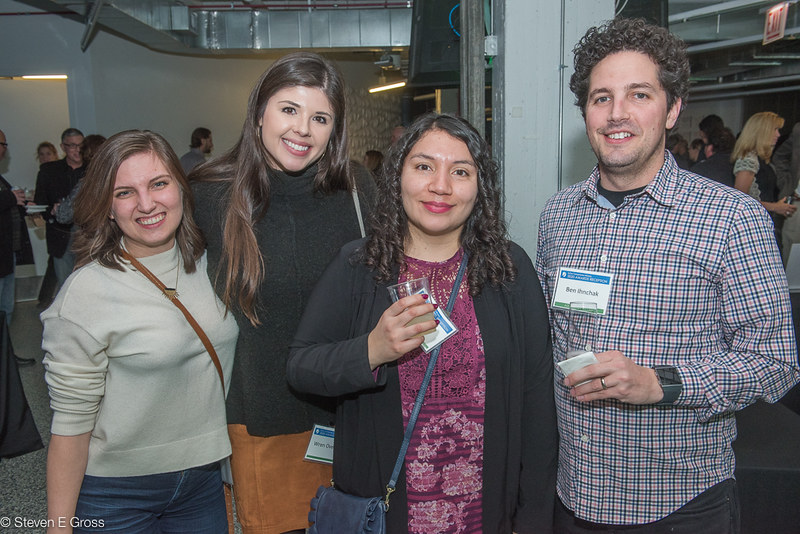 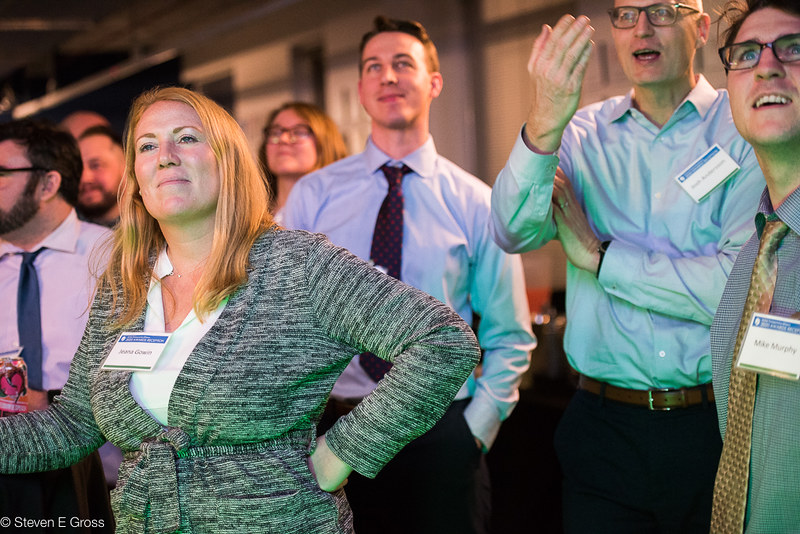 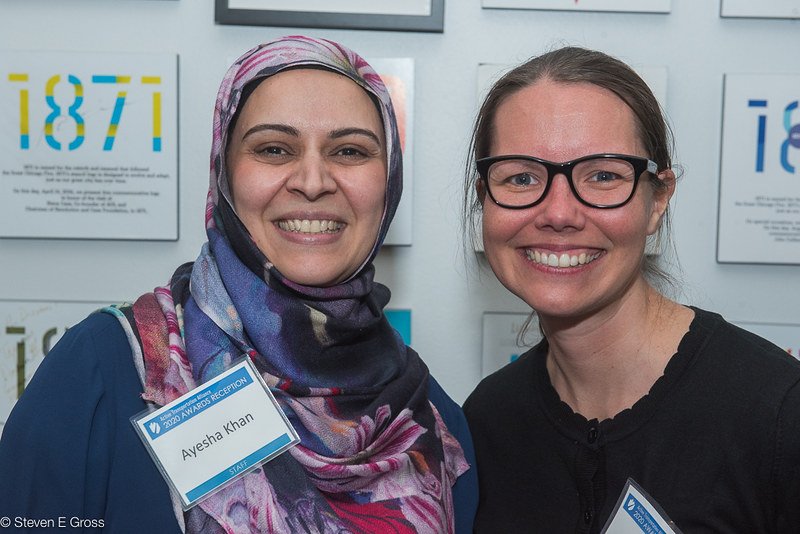 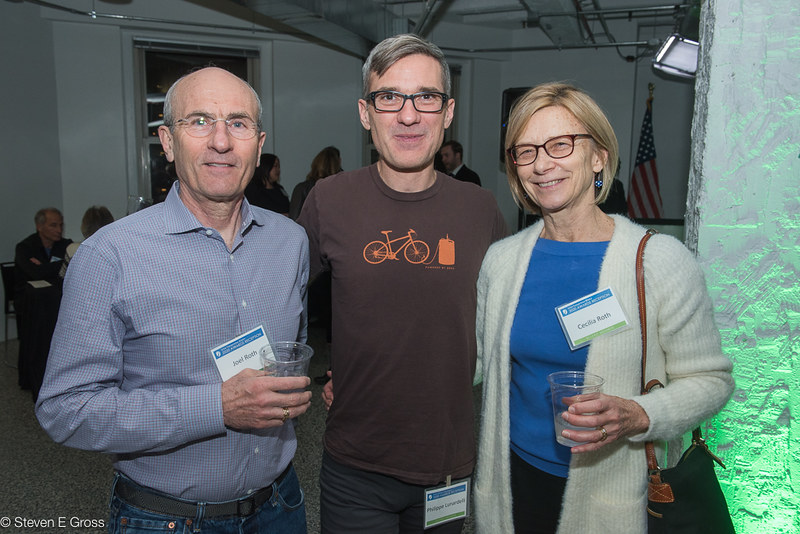 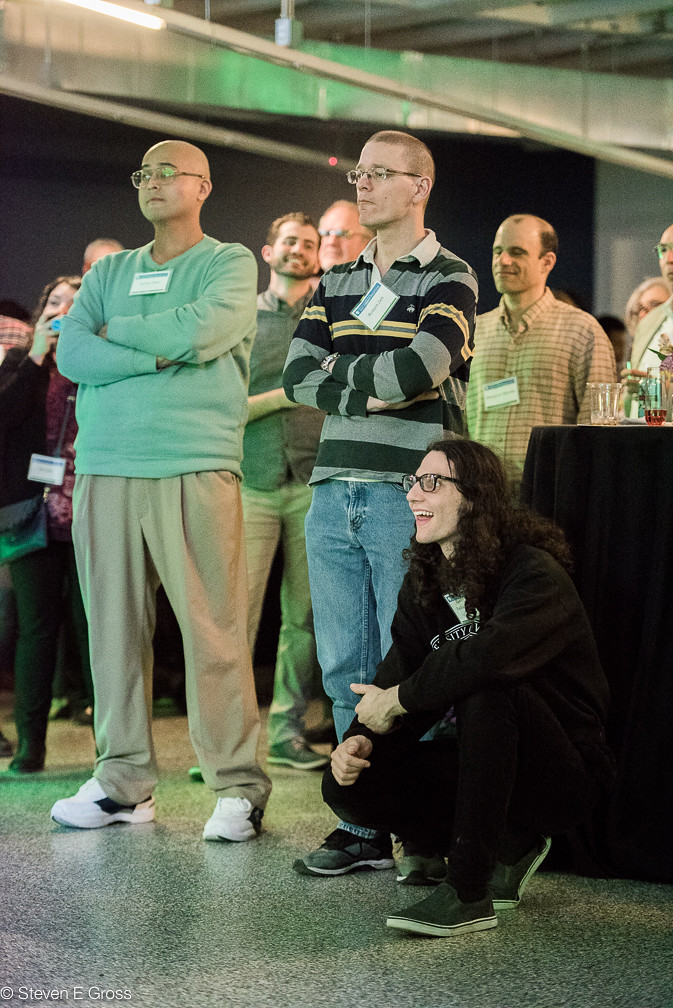