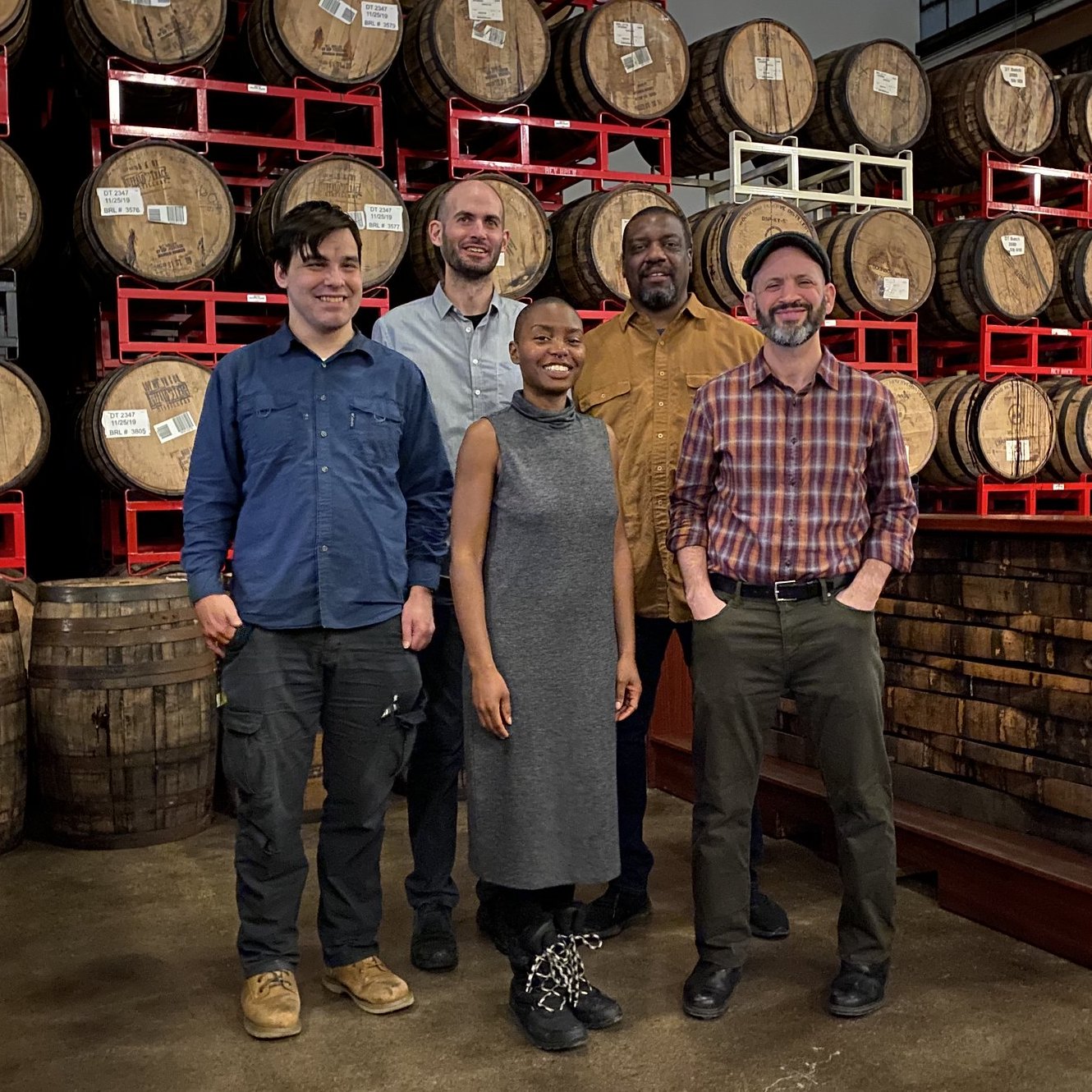 The Active Transportation Alliance isn’t the only place in town to get the latest news on walking, biking, and transit issues.

Sustainable transportation advocates in the Chicago region often turn to Streetsblog Chicago as their go-to resource for thoughtful analysis, accurate information, and daily updates on the walking, biking, and public transit scene in the city.

The online news organization’s nuanced and insightful reporting has not only helped to make sustainable transportation issues more accessible to a broader audience, but has also helped to amplify Active Trans’ work.

Since 2013, Streetsblog Chicago has reported on how walking, biking, and public transit can create livable, equitable communities. The news organization covers a wide range of sustainable transportation topics, including bicycling policies, transit funding, pedestrian safety, and accessibility issues for people with disabilities.

According to Editor John Greenfield, Streetsblog Chicago offers the viewpoints of people biking, walking, and using transit who are often overlooked in the mainstream media, which tend to focus on the motorists’ positions. “Just too much emphasis on the windshield perspective. The main priority in a lot of [mainstream media] coverage is how is this going to impact drivers?” he says.

Its coverage has lauded efforts such as Active Trans’ Back on the Bus campaign to create faster, more reliable bus service citywide. More recently, Streetsblog has hailed Active Trans’ Fair Fares campaign, which pushes for discounted fares for low-income transit riders in Chicago.

“Active Trans has been doing great work promoting the importance of a fast, efficient, reliable bus network. This is one issue that could really transform Chicago transportation,” Greenfield says. “Traditionally it’s not a very sexy issue. People don’t often get excited about bus service, but Active Trans has highlighted how so many Chicagoans rely on buses, particularly in lower-income communities of color on the South and West sides, where there isn’t as much CTA L access.”

Streetsblog Chicago is also proud of the reporting it has done that has helped to score wins for equity and enhancing other forms of sustainable transportation in the city.

The news site was part of a successful campaign to encourage the Chicago City Council to approve the expansion of the Divvy bike-share program and ensure that the program remained under public ownership. Streetsblog successfully exposed many of the inaccuracies disseminated by Uber, which was against the proposed contract amendment that allowed the expansion to occur.

In addition, Streetsblog Chicago was part of the effort pushing for continued bike access on the Chicago Riverwalk when Alderman Brendan Reilly introduced an ordinance to ban cycling there.

Alongside Active Trans, the news site also advocated for Mayor Lori Lightfoot’s proposal to hike the ride-share tax, which went into effect in January.

With these victories and the support of its readers, Streetsblog has been able to expand its coverage with a growing arsenal of reporters that reflect the diversity of the city and the unique sustainable transportation and equity issues individual communities face.

For several years, Streetsblog was a small operation, consisting of Greenfield and co-founder Steve Vance. The news site now has a stable of writers, including

In a short period of time, Streetsblog Chicago has used its small but mighty platform to make significant progress in demonstrating how walking, biking, and public transit play crucial roles in creating vibrant, thriving communities.

“The great thing is we’re really seeing a change in attitudes in Chicago,” Greenfield says. “People understand that sustainable transportation just makes sense — that transporting people around a crowded city with one or two people in large metal boxes—cars—just is not a sensible use of public space and that we’ve got to switch to more space efficient modes: biking, walking, transit.”