Ron Burke to step down as head of Active Trans 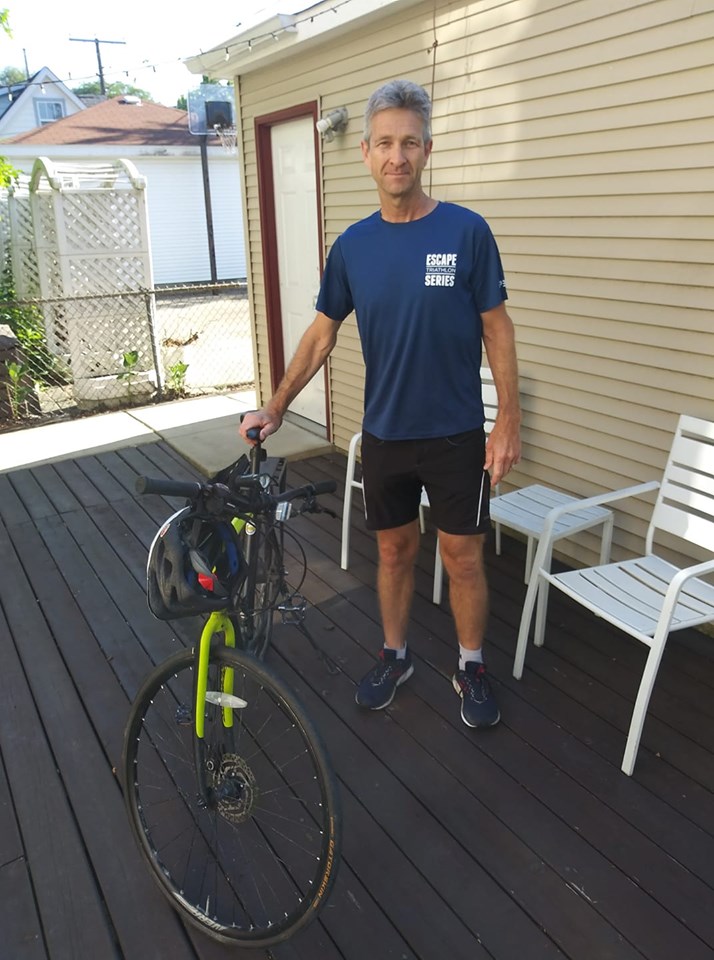 After nearly nine years with the Active Transportation Alliance, Ron Burke will step down from his role as the organization’s executive director next month.

During Burke’s tenure, Active Trans contributed to many victories, from the growth of Chicago’s advanced bike lane network and launch of Divvy bikeshare, to the creation of separate biking and walking trails on the lakefront, introduction of dedicated bus lanes, and expansion of suburban trails.

Active Trans also had wins in Springfield during Burke’s tenure, including legislation requiring K-8 public schools to teach biking and walking education and the recent passage of a state capital bill that includes $50 million annually for walking and bicycling projects.

“Under Ron’s leadership, Active Trans has become a more visible and effective advocate with stronger finances and a highly professional staff,” said Board President Bob Hoel. “This has contributed to major wins in our fight to create a safer, healthier, and more equitable region.”

“I am proud that Active Trans, along with our community partners and thousands of members and supporters, helped create these wins while fundamentally changing what the public expects from transportation and community design,” said Burke.

“Despite this progress, we remain overly-dependent on expensive and dangerous car travel to get around, which is unhealthy for everyone and unjust for people who cannot afford a car or physically drive one,” said Burke. “But we are on the right path. Cycling has become mainstream and is surging across Chicagoland, and the public increasingly wants safe, affordable alternatives to driving.”

Read more in Ron’s personal statement about his time at Active Trans and decision to move on.

“Ron helped attract and nurture one of the most talented staff teams that Active Trans has ever enjoyed. We are a smarter, more successful, and more stable organization thanks to his leadership, and poised to build on this foundation with a new executive director.”

Next month Ron will join Lyft as head of micromobility policy and advocacy in the central U.S. His last day at Active Trans is Friday, July 5.

“This is a time of rapid change in mobility, and our position as champions of active transportation continues to increase in relevancy and importance,” said Hoel. “We are well positioned for this transition opportunity and will initiate a search for our next executive director to build on this strength.”