Home / Blog / Stan Day invests in the power of the pedal

Stan Day invests in the power of the pedal 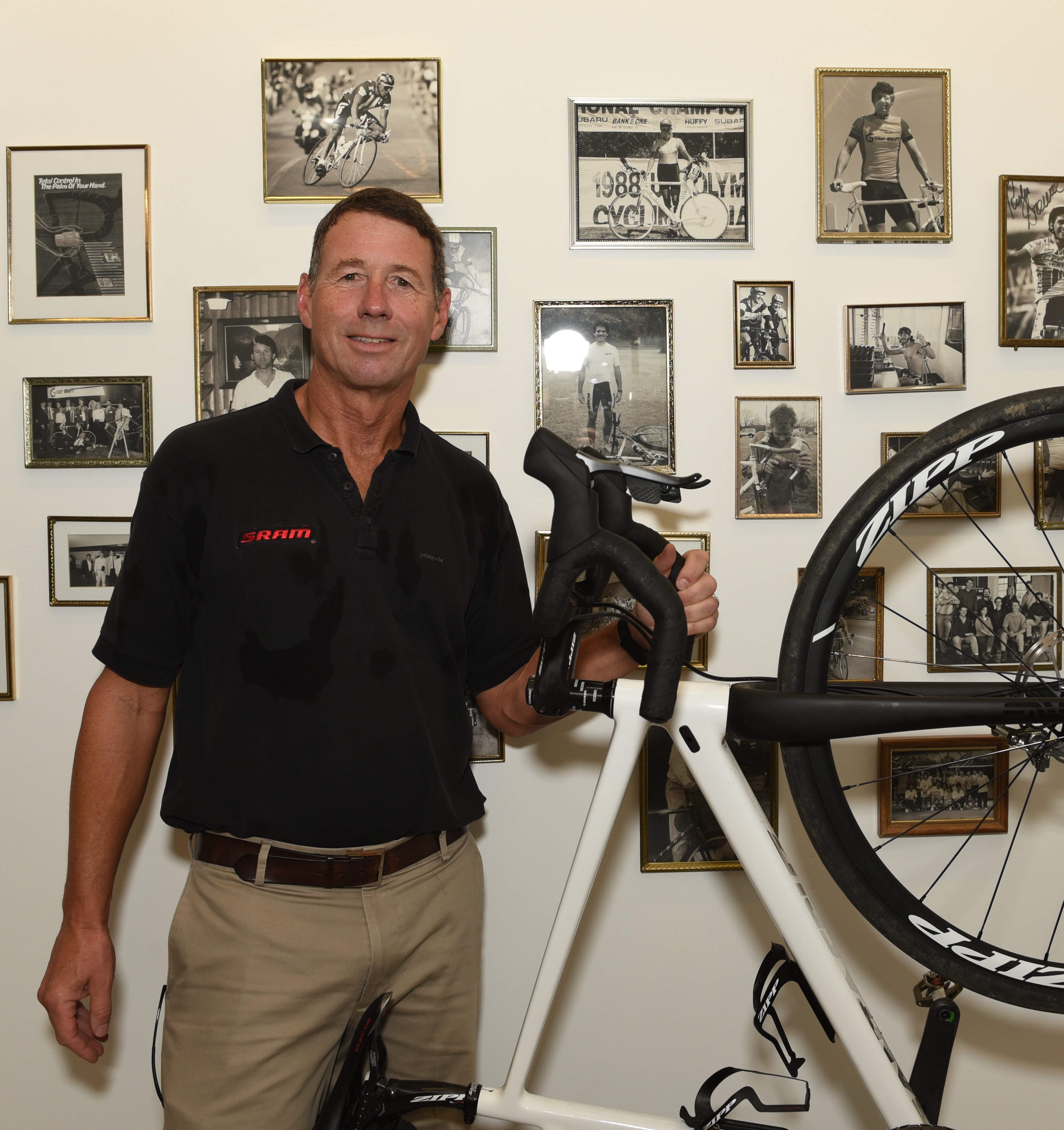 It probably comes as no surprise that bicycling plays a huge role in Stan Day’s life. As the co-founder and chairman of SRAM, the second-largest maker of bicycle components in the world, Day is passionate about bicycling and how it can transform people’s lives and create healthy, thriving communities.

That’s why the bicycling advocate and SRAM have been a longtime supporters of Active Transportation Alliance, joining forces with the organization to help get more people on bikes and improve conditions for bicycling throughout Chicago — an investment that has reaped rewards for cyclists in the city.

Day has been proud to support Active Trans for the last 20 years. He credits the nonprofit’s nuanced insight and knowledge about sustainable transportation and connections with civic, community, and government leaders for helping to enhance the Chicago bicycling scene over the past two decades — achievements that include more bike lanes and the implementation of the Divvy bike-share program.

“We need Active Trans because Active Trans understands the issues,” says Day, a former triathlete who cycles to work every day. “They know the people that are in charge and making the decisions, and they’re the ones that can really educate and really push for progress in this area.”

Day most recently championed Active Trans’ launch of  Active Transportation Now, a nonprofit that worked to secure the support of mayoral and aldermanic candidates during the 2018-2019 election season to bring about game-changing policies and legislation to improve walking, biking, and public transit.

The group’s work included sending questionnaires to all the candidates to see where they stood on the Active Transportation Agenda, which Active Trans and 15 other community-based organizations developed that describes the sustainable transportation policies and projects that they say will better connect residents to jobs, schools, parks, healthcare, and other daily destinations. The group then published and evaluated the responses before the February 2019 elections.

“This wasn’t a partisan effort,” Day says. “This was an effort to educate the candidates on sustainable transportation issues. I think the issues of safe places for cyclists and pedestrians are really important ones for politicians to at least be aware of.”

These efforts are just a few of many Active Trans endeavors that Day appreciates. As an avid bicyclist, Day supports many initiatives that give bicyclists a safe place to hop on two wheels for both recreation and commuting.

He is particularly proud of the partnership between SRAM and Active Trans to advocate for the creation of Big Marsh, a bike park on the Chicago’s Southeast Side that is designed for cyclists of all ages and skill levels yet still maintains the area’s biodiversity.

In addition, SRAM supported Active Trans’ advocacy for separation of the lakefront trails, which gives cyclists and those on foot their own paths when traversing the lakefront. And he is also fond of Active Trans’ long-standing support of the Navy Pier Flyover, an elevated bike and pedestrian bridge that helps lakefront trail users avoid dangerous intersections near Navy Pier.

Besides Active Trans, Day’s company supports other nonprofits that seek to create safe places for cyclists to ride and advance the transformative power of bicycling. SRAM supports World Bicycle Relief, an international nonprofit founded by F.K. Day, co-founder of SRAM and Day’s brother, and Leah Missbach Day, F.K. Day’s wife, that provides rugged bicycles to residents of developing countries so they can access education, healthcare, and economic opportunities.

In addition, the SRAM Cycling Fund awards grants to nonprofits across the globe that promote cycling infrastructure and the benefits of bicycling, which include improving the health of residents, boosting a community’s economy, and reducing congestion and pollution. SRAM also collaborates with People for Bikes, the International Mountain Bicycling Association (IMBA) USA, the European Cyclist Federation, and IMBA Europe to grow participation in cycling.

Even though he works with a variety of bicycling advocacy organizations, Day says he remains committed to furthering the relationship between SRAM and Active Trans for years to come. “I look at it as an investment with a high return,” he says. “I don’t look at support for Active Trans as a donation. It’s an investment in the infrastructure of the city and making the city a better place. And I have tremendous respect for how Active Trans deploys their resources, and I feel it’s one of the very best investments that we can make in that area.”