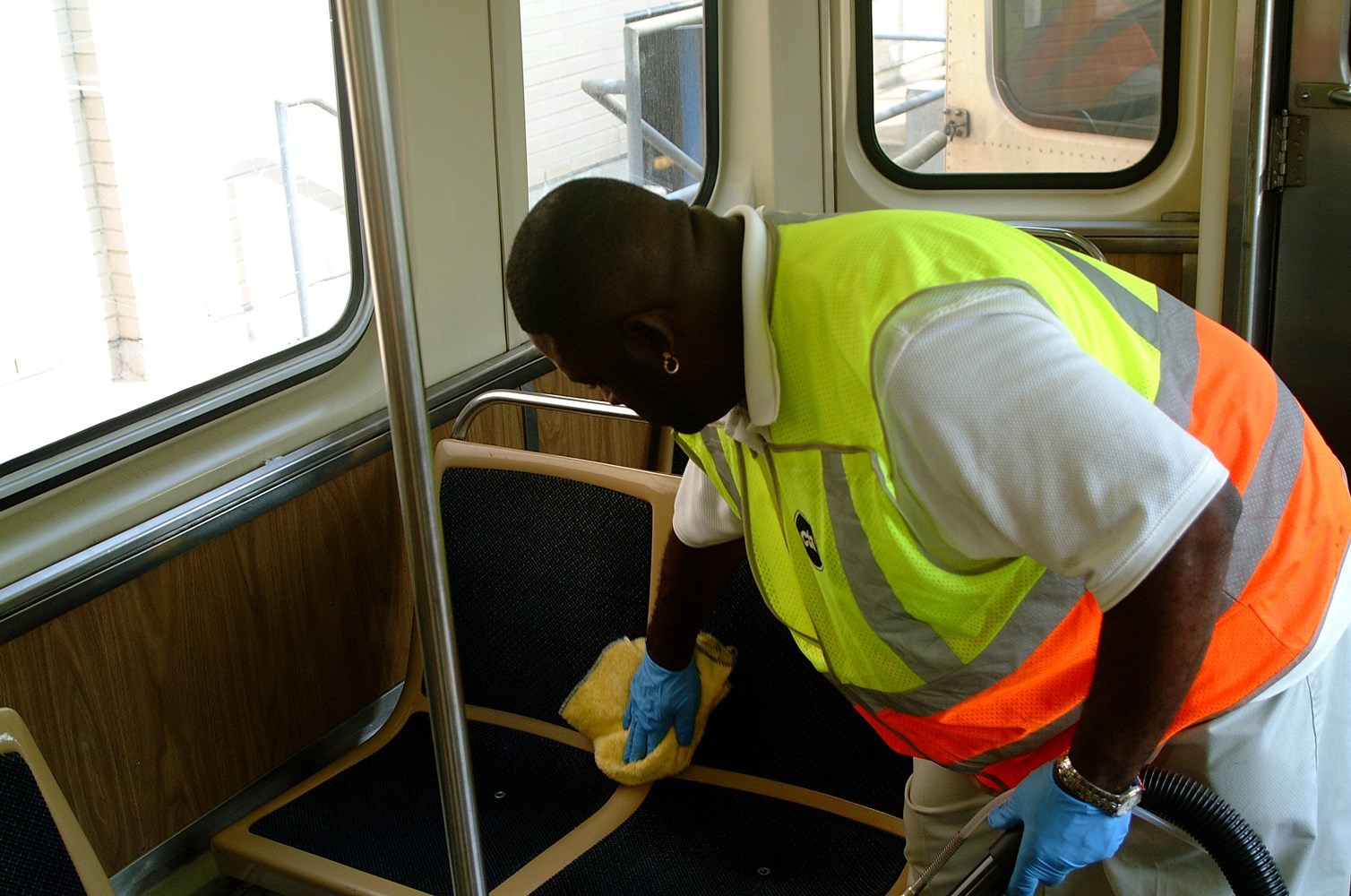 Transit advocates in Chicago and cities across the country spoke up and Congress heard our call to provide emergency operating assistance for public transit during the COVID-19 crisis.

The COVID-19 stimulus bill passed by the U.S. House of Representatives Friday includes $25 billion for transit, including $1.6 billion for Chicagoland agencies. Reports indicate CTA will get approximately $800 million, Metra will get more than $400 million, and Pace will get about $100 million.

Initial drafts of the bill that surfaced last week didn’t include any assistance for transit. In response, Transportation for America led a national effort of advocates, transit agencies, and elected officials who pushed back.

Active Trans activated hundreds of supporters in the Chicago area, who generated nearly 1,000 connections with members of Congress.

Thank you to everyone who took action and to all of our elected officials who took a stand for transit.

The fight to keep transit running and keep it safe during and after the crisis is far from over. Transit operators need stronger protections now to save lives and prevent community spread of COVID-19. Agencies need assistance and reform at the state level, where barriers like Illinois’ farebox recovery ratio and declining sales tax revenue are having a crushing effect on transit.

Join Active Trans or renew your membership now to support the fight to keep Chicago area transit running and clean during and after the COVID-19 crisis. You can also make a one-time donation to show your support.