Home / Blog / Closing the door on the Route 53 extension

Closing the door on the Route 53 extension 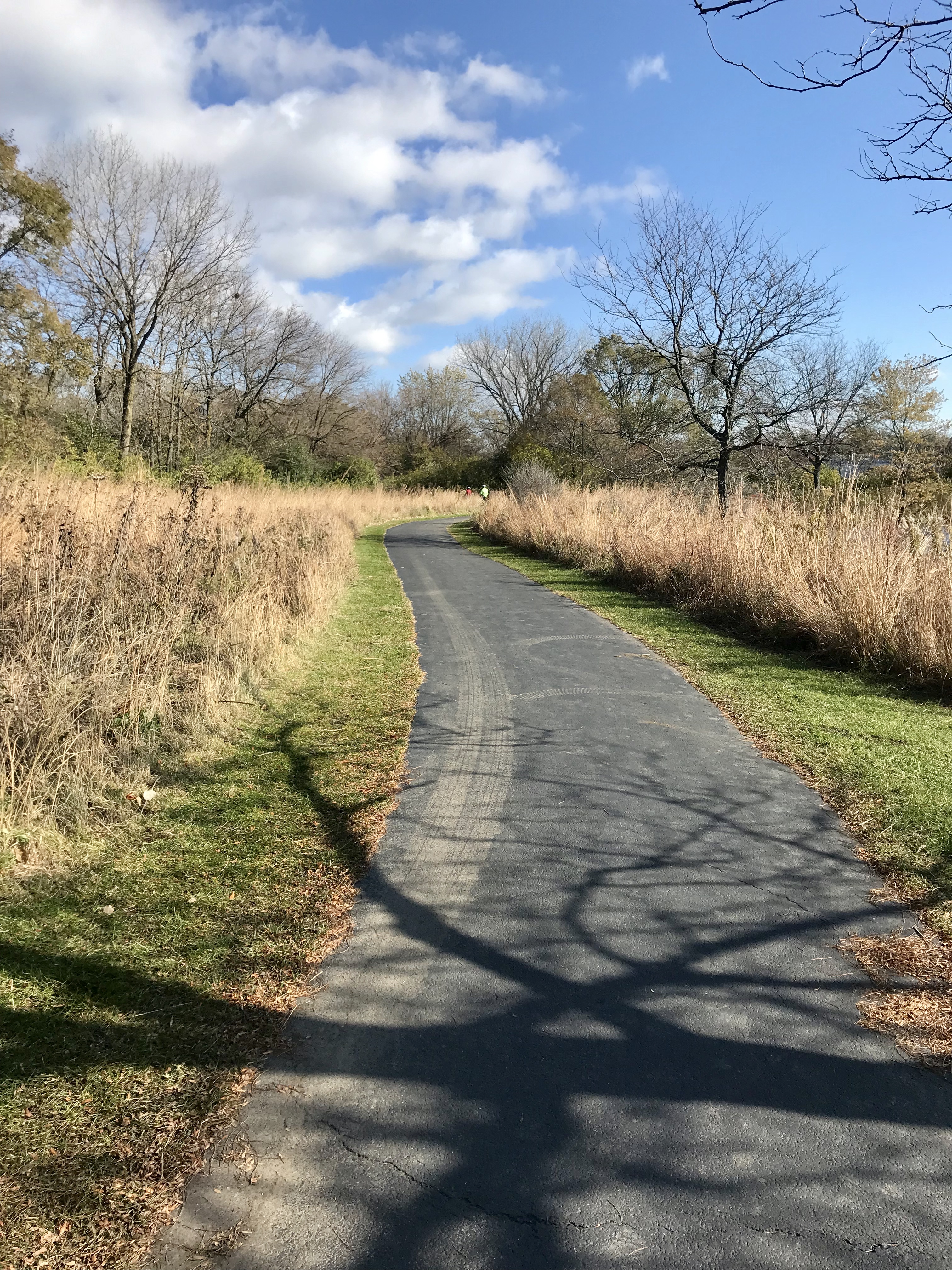 For all these reasons, we were delighted to see progress made in putting to rest once and for all the controversial Route 53 highway expansion in Lake County.

An important step in preventing the project from easily getting reactivated in the future is re-envisioning the land that was acquired when the project was under consideration.

A task force is proposed

This re-envisioning work would be done by a task force that was proposed in legislation introduced by the Illinois Senate and House and then approved by the Lake County Board.

Originally introduced in early 2020, the senate bill is sponsored by Senators Dan McConchie, Melinda Bush, and Julie Morrison and the house bill by Representatives Mary Edly Allen and Daniel Didech. The bill was initially delayed due to COVID and will likely be voted on during the next state legislative session.

On November 10, the Lake County Board voted to support the bill. Having the county’s support for this task force will be helpful in case any opposition arises.

This task force creates an excellent opportunity to re-envision the Route 53 corridor. By creating a task force to explore alternative uses, the Route 53 land has the potential to become a space that prioritizes walking and biking and supports a cleaner environment and healthier, more equitable communities.

Another effort to close the door

In addition to supporting the formation of a task force, the Lake County Board also voted to support future state legislation to sunset the 1993 Illinois General Assembly’s authority for the highway extension.

Back in 1993, the General Assembly voted to allow the Illinois Tollway to plan and construct the expansion of Route 53 from Buffalo Grove to Grayslake. The project was subsequently studied off and on for several decades, most recently in 2019, costing millions of dollars.

While the most recent study was halted in 2019 when the Lake County Board unanimously voted to remove support for the Route 53 extension from their strategic plan, a new study could be reinitiated by the Tollway Authority at any time.

The November 10 vote by the Lake County Board supports ending this possibility. If the Tollway wanted to study the Route 53 highway expansion again, the General Assembly’s approval would be needed.

We applaud the board’s recent decision to support both creating a Route 53 task force and sun setting the 1993 highway expansion authority. Many kudos go to the Midwest Sustainability Group, which helped organize support for this most recent decision.

Active Trans has long been opposed to the Route 53 expansion and submitted comments in opposition to the plan to the Lake County Board numerous times. Our efforts to defeat the proposal were part of a wider campaign carried out by many advocates and community groups that organized against the highway expansion over the years.

We will keep you updated on future state legislation related to Route 53 and any action you can take to help out.