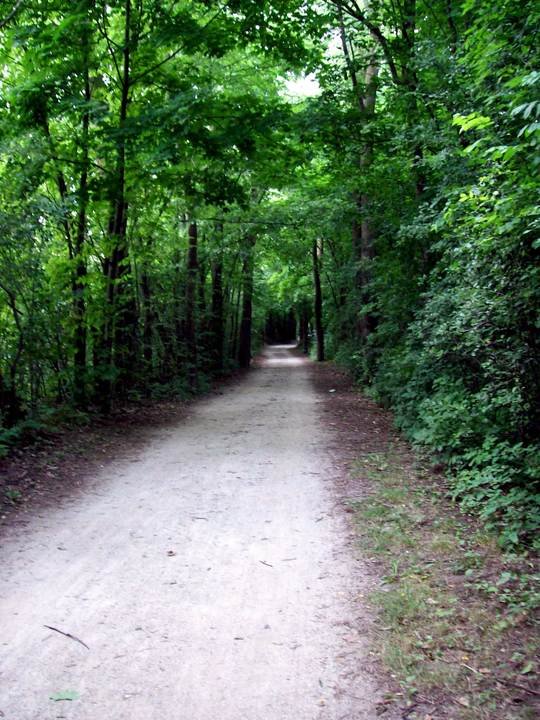 Recognizing the $3 billion project would not relieve congestion problems, in July of 2019, the Lake County Board unanimously voted to remove support for the Route 53 highway extension from its strategic plan.

A day later, the Illinois Tollway announced that it would cease work on a multi-million dollar environmental impact study of the extension.

This was a monumental step forward, putting an end to a needless, environmentally destructive highway project.

Success was in large part due to the persistent work of many advocates in Lake County, including the Illinois Sierra Club, Midwest Sustainability Group, Livable Lake County, Environmental Law and Policy Center, and Openlands.

So what’s next for the large stretch of land once planned for the Route 53 extension?

The Illinois Sierra Club and other environmental groups are gathering support in Springfield for a new Senate Joint Resolution (SJR 52) that would create a Route 53 Alternative Use Task Force. Sponsored by State Senator Dan McConchie, the resolution says that the task force would “study the cost, feasibility and environmental impact of alternative uses of the expansion land.”

This creates a prime opportunity to re-envision the Route 53 corridor.

The land stretching from Buffalo Grove to Grayslake has the potential to become a multi-modal transportation route that prioritizes walking and biking, and supports healthier and more equitable communities, a cleaner environment, and vibrant local economies.

“This is a major trail opportunity suddenly bursting into possibility,” explains advocate and Bartlett resident Terry Witt, who is helping the Sierra Club find more support for the resolution. “A trail in the center of Lake County would be an immeasurably good asset for quality of life by connecting a network of trails recognized by both the Northwest Municipal Conference Priority Corridor Plan and Chicago Metropolitan Agency for Planning’s Greenways and Trails Plan.”

To show your support for SJR 52 and a more walkable, bikeable Lake County, people are needed to fill out a witness slip as a proponent of the bill by Tuesday, February 4, 2020.

Illinois witness slips, which can be filled out by anyone who lives in the state, are a great way to make your voice heard in state government.

Before a bill is heard in committee, the chairperson will read who has submitted witness slips and whether they support or oppose the bill. This helps inform legislators, allowing them to make more informed decisions when voting.

Here are a few tips for filling out a witness slip: