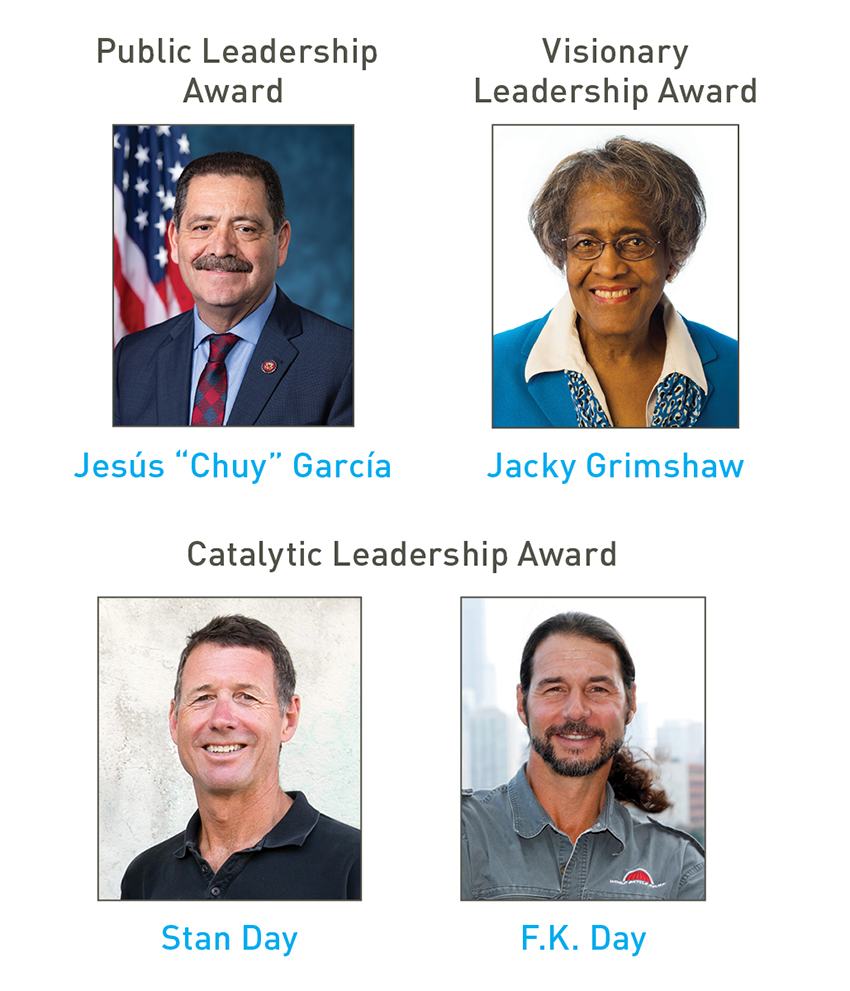 This year, Active Trans is celebrating 35 years of advocating for better transportation options in the region.

To commemorate this milestone, we recently gathered virtually with fellow supporters to socialize, have some fun, and look back at the important work accomplished over the years.

The main focus of the event, however, was recognizing local individuals who are dedicated to making our region and our world better places for walking, biking, and public transportation.

Our four 2021 honorees have done a great deal to shape a more livable world with better transportation options, whether it be through elected office, advocacy and policy changes, or business and philanthropy. The videos below offer the brief remarks from each awardee (you can also watch the event in its entirety).

Thank you to Ana Belaval, Around Town reporter for the WGN Morning News, for serving as the emcee for the event, and thank you to everyone who helped celebrate. 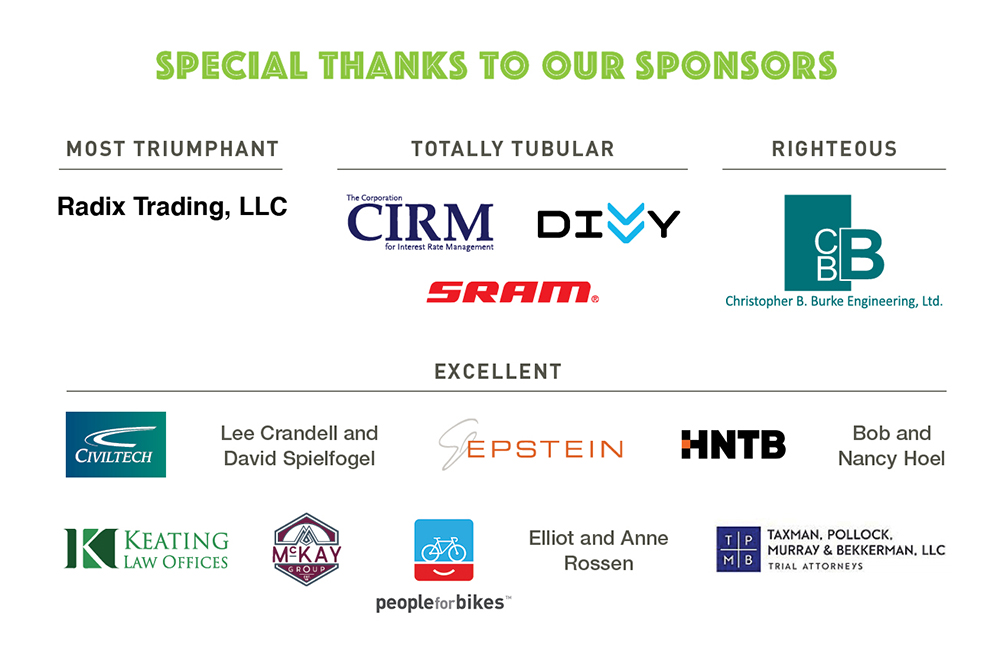 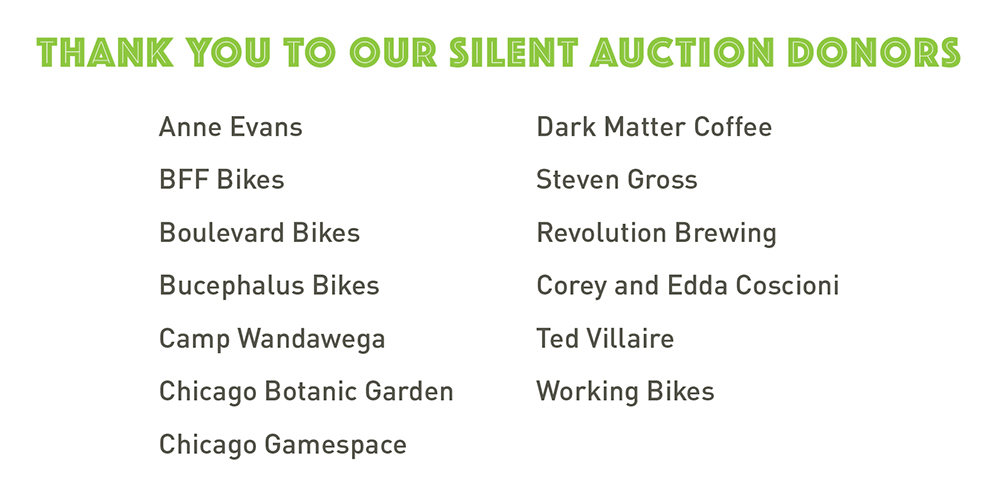