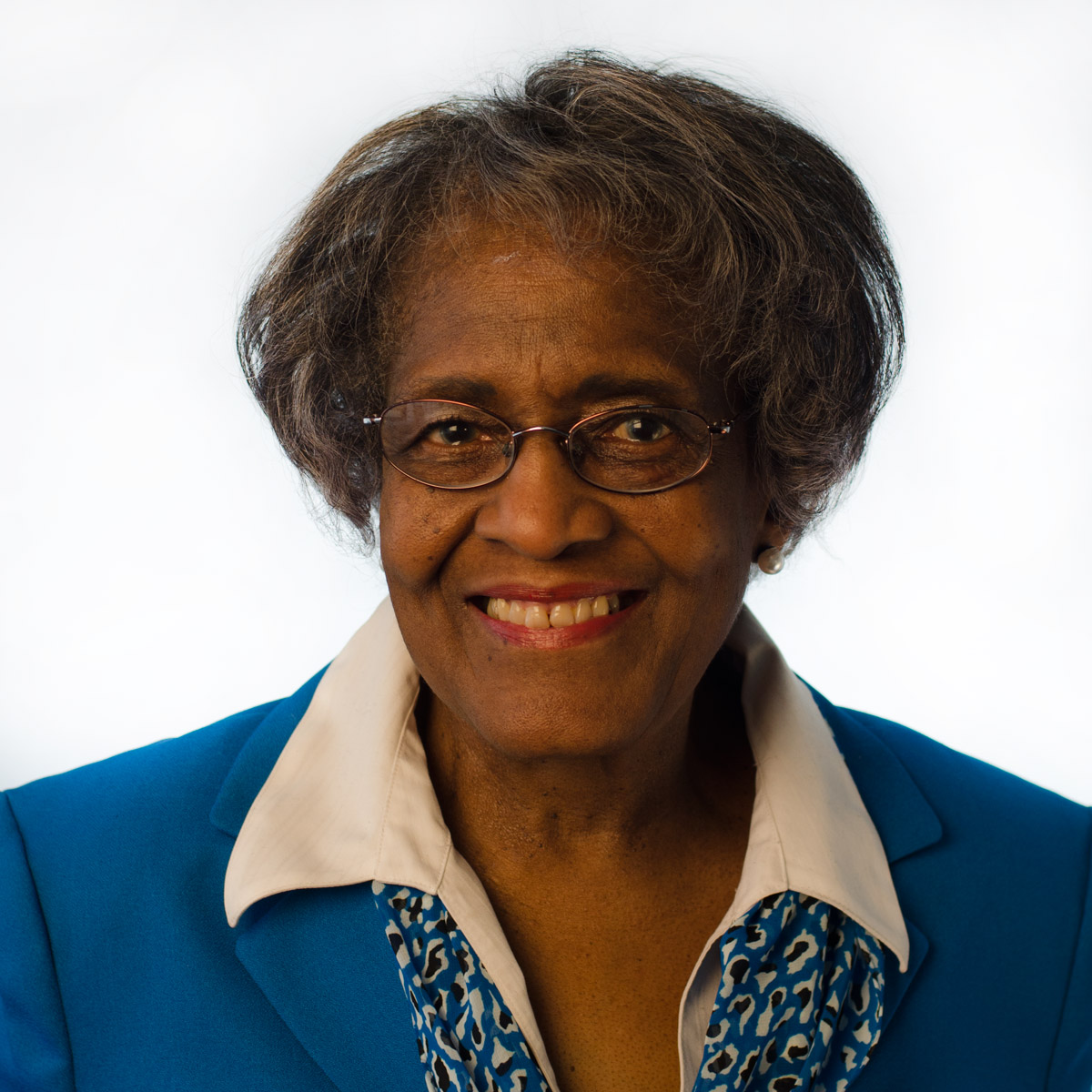 Jacky Grimshaw has made an indelible mark on the transportation scene in metropolitan Chicago. The longtime sustainable transportation advocate has spent the last 30 years working to improve walking, bicycling, and public transit conditions in Chicago and the surrounding suburbs.

She’s been a prominent, influential force that has helped to shape and advance an equitable, affordable, and sustainable transportation system in the region.

Her impressive achievements in the sector have earned her Active Transportation Alliance’s Visionary Leadership Award, which Active Trans will present to her at its 35th Anniversary E-Bash in March (please consider joining Active Trans for this free event on March 24).

Grimshaw began her career as a sustainable transportation advocate when she joined the Center for Neighborhood Technology in 1992 to create and oversee its transportation and air quality programs.

CNT, a nonprofit that seeks to create sustainable and equitable communities, is an organization that Active Trans has worked with extensively over the years.

Grimshaw took a circuitous route to CNT, describing her unorthodox career path as serendipitous. Prior to joining CNT, she was a researcher in hematology and gastroenterology; worked in various capacities in state and federal governments as well as the Chicago Public Schools; and served as a political adviser for Harold Washington, Chicago’s first Black mayor.

Grimshaw credits those diverse, eclectic career experiences — and her natural curiosity — in part for giving her insight about the vital role transportation plays in improving the quality of life for residents and creating vibrant, thriving communities.

Transportation provides opportunities for people to access jobs, affordable housing, healthcare and other vital services and goods, and recreation, she says.

“Whether you’re walking, biking, taking transit, driving or scootering or whatever, we have to get from one place to the other just so we can live our lives,” Grimshaw says. “So I see transportation as the essential function to be able to exist in our society.” 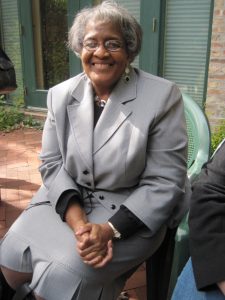 As vice president of government affairs at CNT, Grimshaw has been working with a coalition of nonprofits, government agencies, urban planning experts, and other stakeholders for two years to bring equity-based transit-oriented development to the region.

The group scored a huge win last fall when the City of Chicago released its first-ever eTOD plan for low-income neighborhoods on the South and West Sides of Chicago — disinvested areas of the city that have yet to experience the social and economic benefits of transit-oriented development.

According to the city, about 90 percent of the TOD projects that it has approved between 2016 and 2019 have been concentrated in affluent or gentrifying communities in the North and Near Northwest Sides, downtown, and West Loop.

With eTOD making its way to the South and West Sides, these marginalized communities can look forward to high-density, mixed-use, walkable developments near transit hubs that will also protect longtime residents from displacement as these neighborhoods grow and prosper.

It is designed to improve access to jobs, spur small business growth and other economic opportunities, reduce dependence on cars and produce less carbon emissions, create bicycling and walking infrastructure for both commuting and recreation, and increase public transit ridership.

In Grimshaw’s long career as a sustainable transportation advocate, she is also particularly proud of playing a role in the formation of the Chicago Metropolitan Agency for Planning, the regional planning organization for northeastern Illinois.

Established in 2005, CMAP merged the operations of the Chicago Area Transportation Study and the Northeastern Illinois Planning Commission, integrating land use and transportation planning under a single agency.

That allowed CMAP to develop and implement the GOTO 2040 comprehensive regional plan and its successor, the ON TO 2050 plan. Both plans feature strategies to improve land use and transportation in the region by addressing quality-of-life issues, including housing, economic development, open spaces, the environment, and natural resources.

With such complex issues in play, CMAP helps the seven counties and 284 municipalities of northeastern Illinois coordinate policies and investment decisions to advance the current regional plan.

Another highlight of Grimshaw’s career is the development of the CTA’s U-Pass program, which provides full-time college students in the Chicago region with unlimited rides on CTA buses and trains at reduced fares during their academic terms.

More than 40 institutions participate in the program, including DePaul University and Harold Washington College. The U-Pass program not only helps cash-strapped students, but also boosts CTA ridership during non-rush hour periods, she says.

To get these sustainable transportation projects developed and launched, Grimshaw credits coalition building and collaboration — key tactics for transportation advocates.