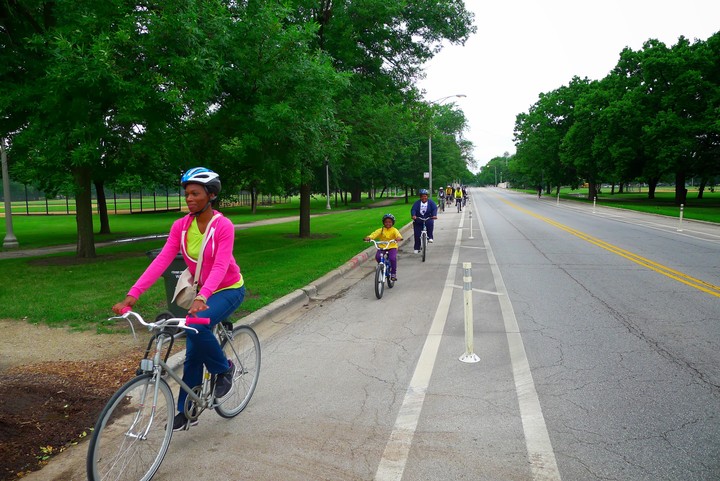 Do you want to see better streets for biking in your Chicago neighborhood and throughout the city?

Would you like to learn how to be an effective advocate?

Well, here’s your chance to get directly involved in making a difference.

Here’s your chance to help create better walking and biking infrastructure in Chicago and help to hold Mayor Lightfoot accountable to her campaign promise to build 100 miles of new bikeways by 2023.

Given that construction of new bikeways has slowed in Chicago, we need people like you getting involved. Will you join the effort to reverse this trend?

If this sounds appealing, you’ll want to join us for the Safer Streets campaign training on Saturday, March 14. During this training session, we will teach you the step-by-step process on how to advocate for safer street design for people walking and biking.

The Active Trans advocacy team will guide you through the following

You pick the goal by choosing  one of the spoke routes identified in the Streets for Cycling Plan 2020 or the Neighborhood or Downtown High Crash Corridors as identified in Chicago’s Vision Zero Action Plan (page 29).

Once a goal is established, we will help you craft an action plan to build support for a safer street.

Along with teaching you how to build the power and the political will to support your goals, we’ll also discuss Active Trans’ plans to advocate for a $20 million dollar Safe Streets Fund to help fund safer street design throughout Chicago.

Since funding and political will are two major barriers to building out a network of new bikeways for all ages and abilities, we expect this Safe Streets Fund will make a key difference.

Sign up for the Safer Streets campaign training now!

Lunch will be provided.

Everyone who participates in the Safer Streets campaign training is eligible for the following support:

Everyone who participates in the Safer Streets campaign training will be eligible to apply for one of four Spotlight Mini Stipends. The Spotlight Mini-Stipend recipients are eligible for the same support as above in addition to:

Please email julia@activetrans.org with any questions or concerns. We look forward to helping you lead your own Safer Streets campaigns!

Choose from these streets to organize a campaign around 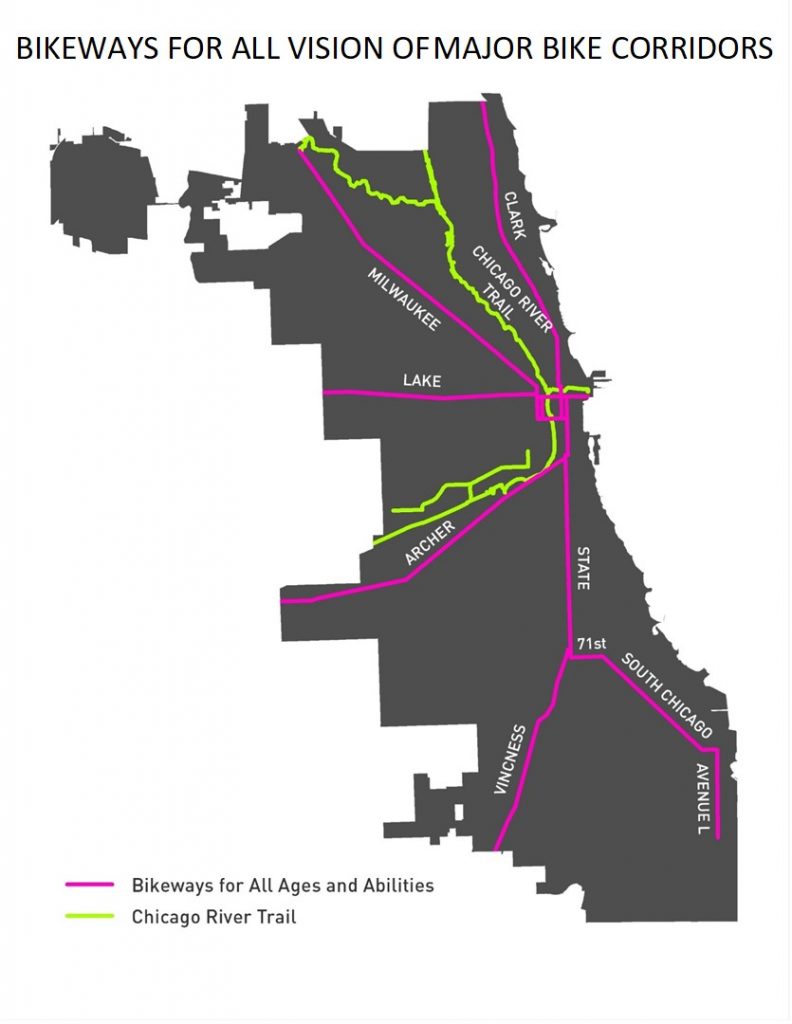 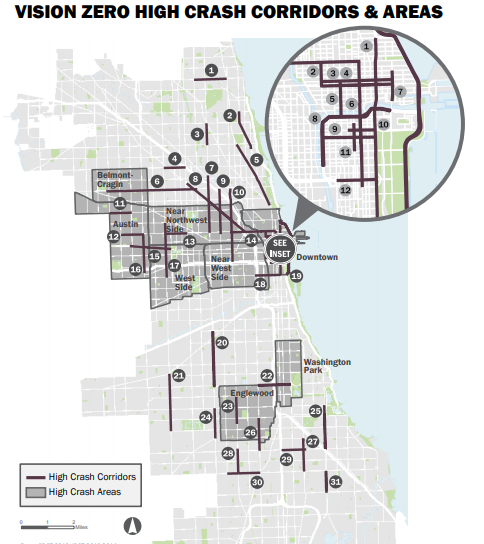