Want to learn more about the Metra Electric pilot project? 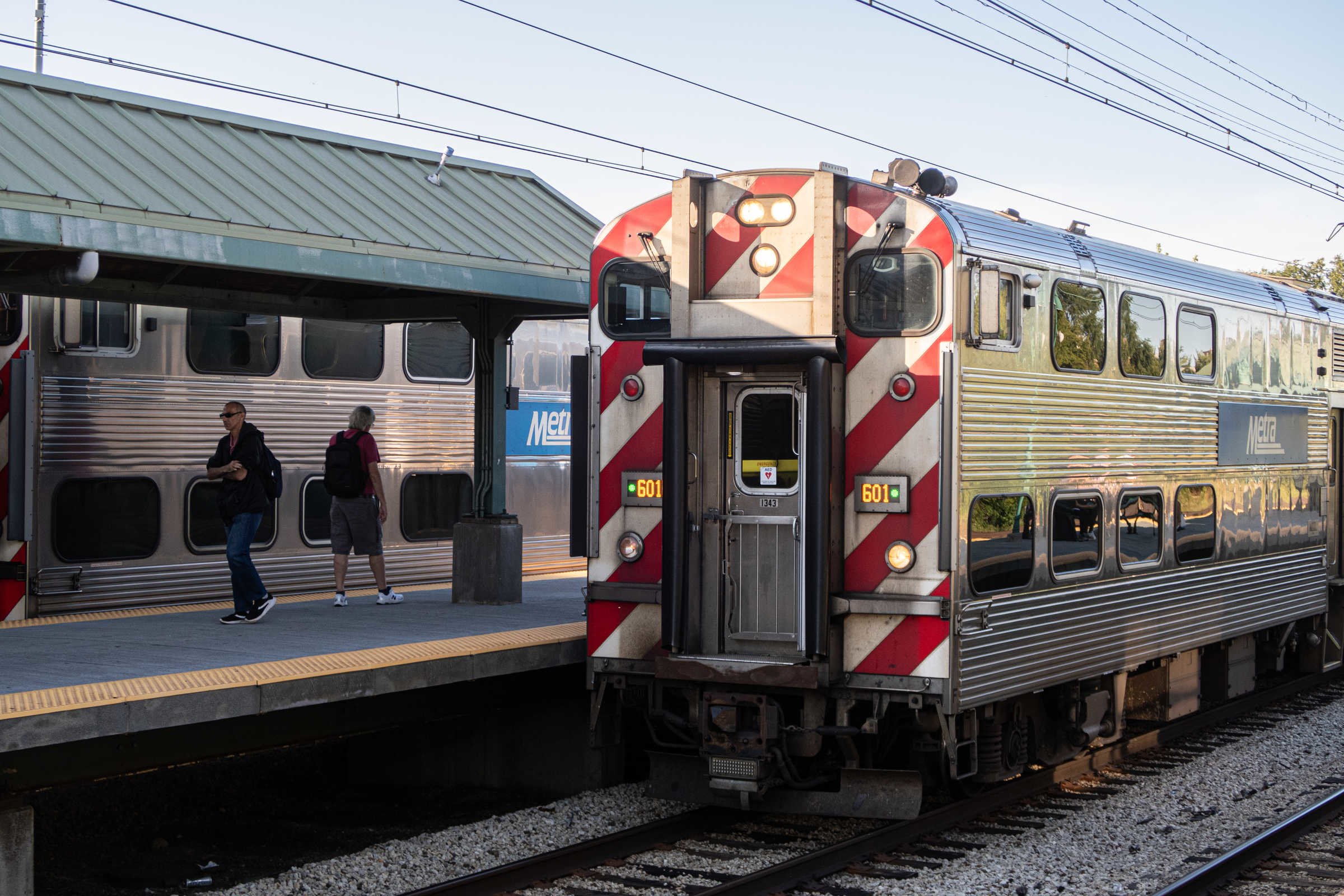 The Coalition for a Modern Metra Electric is hosting a community meeting to discuss the South Cook Fair Transit Pilot Project, which would reduce fares and boost service on a couple of Southland Metra lines.

Additionally, the pilot project would cover any lost revenue by CTA and Metra due to these changes for three years.

Want to learn more about the project by speaking with community leaders and elected officials about Metra service in the Southland.

Also, organizers are looking for people who ride Metra in the Southland who are interested in speaking to the benefits of lowering fares and increasing frequency on the Metra Electric and Rock Island lines. If you have a story to share, email Lynda at Lynda@activetrans.org.

Can’t make it to the meeting? Take action here to let your elected official know you support the pilot.

On March 5, Active Trans will be honoring the Coalition for a Modern Metra Electric for its ambitious efforts to improve people’s lives on Chicago’s South Side. The award will be presented at our annual Awards Reception held at the tech incubator, 1871.