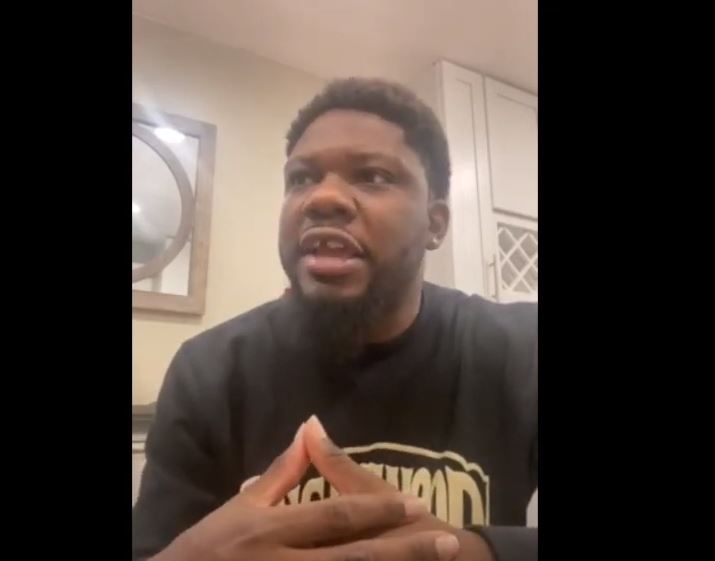 The recent Active Trans Annual Meeting provided an opportunity for supporters of the organization to give a round of applause for our talented local advocates. Below you can see brief recorded remarks from our advocacy award recipients: Romina Castillo, Pha’Tal Perkins, and Wharton Sinkler.

People who attended the event also got an overview of the key advocacy efforts Active Trans has been pursuing in the region in response to the challenges of the past year. Below you can see Active Trans Executive Director Amy Rynell offering a heart-felt thank-you to supporters and highlighting some sustainable transportation successes during this past year.

Romina has been a fierce advocate for sustainable transportation in Chicago. In addition to her past work leading Slow Roll community bike rides, she has played a key role in numerous essential projects, including the Chicago West Side Vision Zero plan and city-wide Divvy expansion effort. Congratulations, Romina!

As the founder of the nonprofit Think Outside Da Block, which serves to uplift youth in Englewood, Pha’Tal has held a series of Roll N Peace bike rides that aim to connect neighbors and keep Englewood safe. He also serves on the Mayor’s Bicycle Advisory Council and has been performing extensive violence prevention work with the Teamwork Englewood organization. Your work is inspiring, Pha’Tal!

As the president and founder of the Des Plaines Bike and Pedestrian Advisory Committee, Wharton and the DPBPAC have played a key role in the effort to improve safety for people walking and biking on the S-curve along the Northwest Highway, as well other vital walking and biking infrastructure projects in Des Plaines. Wharton also serves as a chapter leader for the Citizens Climate Lobby. Great work, Wharton!

A MESSAGE FROM AMY RYNELL

During the event, Active Trans Executive Director Amy Rynell discussed what we have learned as an organization during the pandemic and how we’ve used this information to help guide our work. She also described ways our collective advocacy efforts throughout the year resulted in crucial victories.

“The impact we’ve made would not have been possible without champions like you,” she said. “Together we helped increase the relevance of sustainable transportation in our most pressing times.”

During the event, some official business was also on the agenda. This included electing a couple of people to the organization’s board of directors. Welcome Julia Hubbard and Lakeshia Wright as new members of the Active Trans Board of Directors.

To wrap up the event, participants got a chance to get to know one another in a series of small group discussions. Plenty of vibrant conversations ensued as people shared their thoughts with Active Trans staff and fellow supporters about the challenges to sustainable transportation during the pandemic and what can be done in response.

Active Trans’ Annual Meeting serves as an opportunity for us to say thanks to the many people who give Active Trans their time and support through the year. Thank you to all who attended the meeting and participated in the discussions. We’re grateful for all the people who do so much to advance walking, biking, and public transit in Chicagoland.

One way you can support the movement for better walking, biking, and public transit is to become a member of the Active Trans. Please consider joining if you’re not already a member.