Home / Blog / The architect behind the Chicago Riverwalk

The architect behind the Chicago Riverwalk 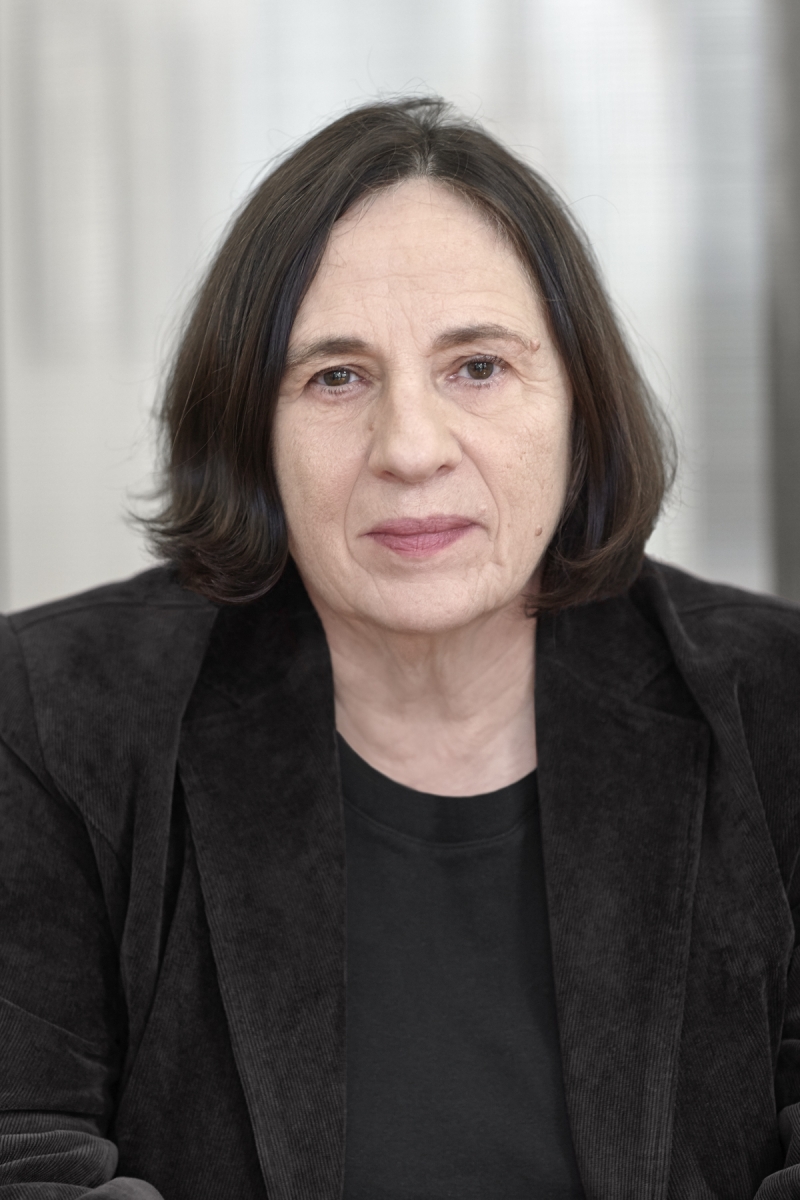 Carol Ross Barney has done it again. The noted Chicago architect — who is renowned for her civic, cultural and social design projects for the public — has made an indelible impact in Chicago with the completion of the Chicago Riverwalk.

Given that the full Riverwalk officially opens on Saturday with a host of special events, we thought it would be a good opportunity to get to know the woman behind the design of one of Chicago’s most exciting pieces of new infrastructure.

The Riverwalk, which was under development for some 15-years, has already played a key role in transforming the Chicago River from a polluted waterway into a critically acclaimed, celebrated recreational amenity for everyone in the city to enjoy.

“The riverwalk is really about city pride and understanding the city,” says Ross Barney, whose firm claims a long list of completed projects, including new CTA train stations, local libraries and numerous university buildings. “It’s about our vision of Chicago and what it can be.”

Since the last phase was completed in the fall of 2016, the Chicago Riverwalk has been a hit with residents, downtown workers and tourists who want a refuge from the hustle and bustle of the city. Stretching 1.25 miles from Lake Michigan to Lake Street, the riverwalk features a car-free network of parks, plazas, biking and walking paths, and public spaces along the confluence of the river’s north, south and main branches in the Loop.

Ross Barney and her studio, Ross Barney Architects, worked with Sasaki Associates, a Watertown, Massachusetts-based landscape architecture firm, and other consultants to turn the Chicago River’s industrial-era docks into an urban oasis built at or below the lower level of Wacker Drive to put people in close contact with the water. “You can’t really appreciate the river unless you can get close enough to see what it’s all about,” Ross Barney says.

The Chicago Riverwalk is composed of eight distinct outdoor spaces or “rooms” framed by the bridges along the river. Each room is designed to create a different experience. For example, the room called the Jetty, which is located between Wells and Franklin Streets, is an ecological study in Illinois rivers. It features seven piers that allow people to see native fish up close. It also includes floating trays of water plants between the piers. The room known as the Water Plaza between LaSalle and Wells Streets beckons families with children with its interactive, zero-depth water fountains. And between Clark and LaSalle Streets, the River Theater room has an open-air amphitheater feel with a block-wide set of stairs that provides seating for more than 750 people.

“I still get a thrill out of seeing the River Theater, especially at night,” Ross Barney says. “You expect to see a royal barge coming down and docking at that one end with these monumental stairs. I think it just gives a grandeur to the river that it didn’t have before.”

Ross Barney’s work on the Chicago Riverwalk has spurred her interest in learning more about how the river network can improve the quality of life in the city and surrounding suburbs. She is working with the Metropolitan Planning Council on the Great Rivers Chicago plan. The plan seeks to develop the Chicago, Des Plaines and Calumet Rivers in order to provide economic, transportation and recreational opportunities in underserved neighborhoods that are located along these rivers.

Ross Barney is also excited about Active Trans' campaign to build a continuous Chicago River Trail. After working on the Chicago Riverwalk project for 15 years, she understands the importance of building safe and accessible trails along the Chicago River. They encourage healthy living, protect the environment, promote connectivity between neighborhoods, and encourage economic development.

“The river is taking on a new functionality,” Ross Barney says. “In a way, we’re realizing that it can be a different kind of asset – one that can help create healthy, livable communities.”