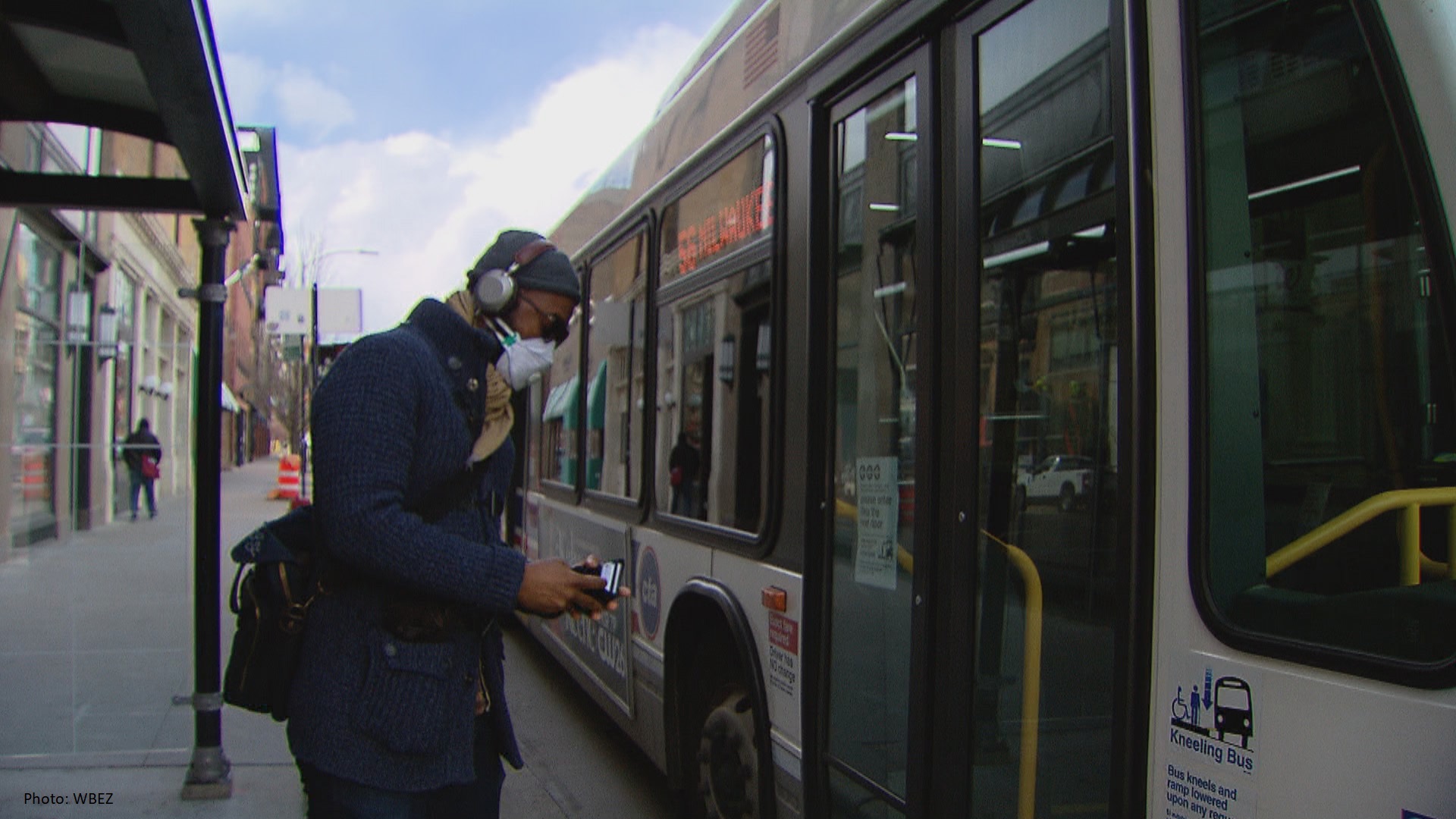 As the U.S. House and Senate return to work on the nation’s COVID-19 response next week, providing emergency support for transit agencies must be a top priority.

Sign a letter to your members of Congress calling for $32 billion in COVID relief for U.S. transit agencies.

Transit continues to play an essential role in keeping the region’s economy afloat during the pandemic. Our buses and trains connect people to work, food, healthcare, testing sites, and other critical destinations. Riders are disproportionately Black and Brown as data shows South and West Sides residents are riding at much higher rates than the rest of the city.

Congress recognized transit’s critical role in March when it included $25 billion for agencies in the CARES Act, including $1.6 billion for Chicago. Initial drafts of the bill didn’t include any assistance for transit but Active Trans supporters and advocates across the U.S. spoke up and our elected officials responded.

But the CARES Act money will run out and there is no other cushion that could prevent worsening fiscal crises at CTA, Metra, and Pace. Major declines in fare revenue and key state funding sources like sales tax and gas tax continue to cripple agency budgets. Without additional support, estimates indicate local agencies will carry budget shortfalls of hundreds of millions of dollars into 2021, when the financial outlook remains bleak.

So far, CTA has avoided major service cuts and Metra and Pace’s cuts have been limited, but that could change if the agencies’ financial position keeps getting worse.

The good news is Chicago area members of Congress are paying attention. Last week Sen. Durbin and Duckworth signed a letter to Leaders McConnell and Schumer calling for $32 billion in transit funding to be included in the next COVID-19 stimulus package. The letter says “many transit agencies, particularly those hardest hit by the pandemic, will exhaust their CARES Act funds before the end of the year.”

In the U.S. House, Chicagoland members supported the HEROES Act, which passed in May and includes more than $15 billion for transit. The bill, which has yet to advance in the Senate, includes much needed hazard pay for frontline transit operators.

We’ve been meeting with Congressional offices for weeks and members say they want to continue to fight for transit. But they need to hear from constituents like you.

Stand up for transit today by signing a letter to your member of Congress and sharing the ask on social media.