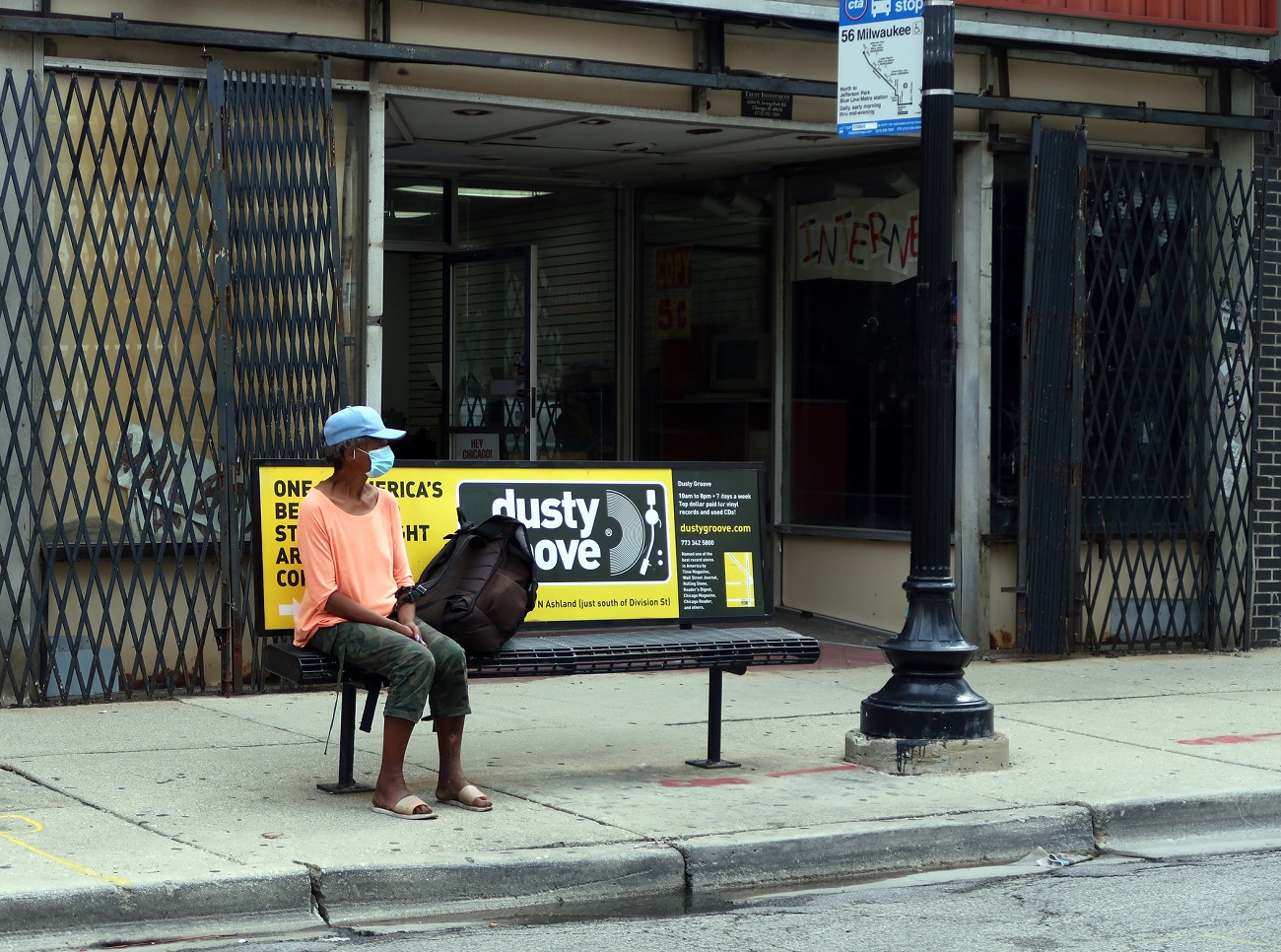 This is just one reason the bill is woefully inadequate in creating a cleaner and more equitable transportation network.

We need the House to hold the line and honor the original commitment. Either by amending the Senate bill or as part of a budget reconciliation package, Congress must — at a minimum — provide an additional $10 billion for public transit to fulfill their promise to our communities.

We are also urging Congress to commit to funding transit operations so agencies are less reliant on rising fares and local tax revenue. The package also must support equitable transit-oriented development to increase access and opportunity for high-need residents in communities across Illinois.

Take action now to ask your member of Congress to restore the transit funding that was cut and improve the bill so it better meets our region’s equity and environmental justice needs.

Although the Senate bill includes significant transit investment, it fails to go far enough in establishing the funding levels and policy needed to achieve real progress on climate and equity challenges.

We can’t afford to further entrench a status quo in federal transportation spending that’s contributed to a warming planet, dirty air, and limited access for families that don’t own multiple cars.