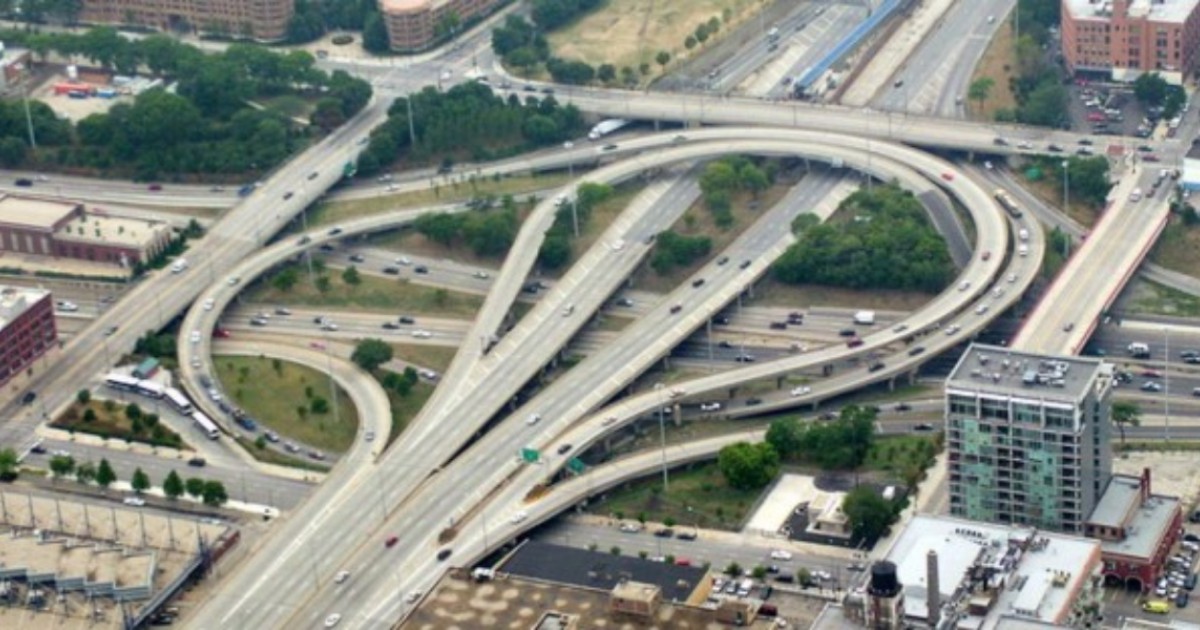 The U.S. Senate is finalizing a $1.2 trillion infrastructure bill that would increase funding for transit and traffic safety, but still includes far too much unchecked spending to build and expand roads.

Now we need your help to make sure our senators take advantage of an opportunity to improve the bill before it’s called for a final vote, which could occur as soon as this weekend.

Without these changes, Congress risks further entrenching a failed status quo that increases emissions and limits mobility for millions of Americans who can’t or don’t drive.

Although the transit investment in the bill is significant, it’s still all for new projects and equipment. Agencies would have to continue to rely on fares and state and local tax revenue to cover the day-to-day costs of running buses and trains. These operating expenses currently account for two-thirds of total public transportation costs.

The latest draft of the bill isn’t all bad. It includes the most federal spending ever on public transit and increases funding for the most important biking and walking infrastructure program by 70 percent.

Thanks to Chicago-based disability rights advocates Access Living and Sen. Tammy Duckworth, it includes $1.75 billion in fund for a new program focused on helping older transit systems like CTA and Metra become fully accessible for people with disabilities. Even that program, however, isn’t as strong as it could be due to pushback from Republicans.

But if road spending increases at the same rate and there’s no policy requirement for those funds to go towards maintenance, we risk drowning out those benefits with more roads, more driving, more emissions, and more inequity.

We need your help to make sure our senators know that’s not acceptable.