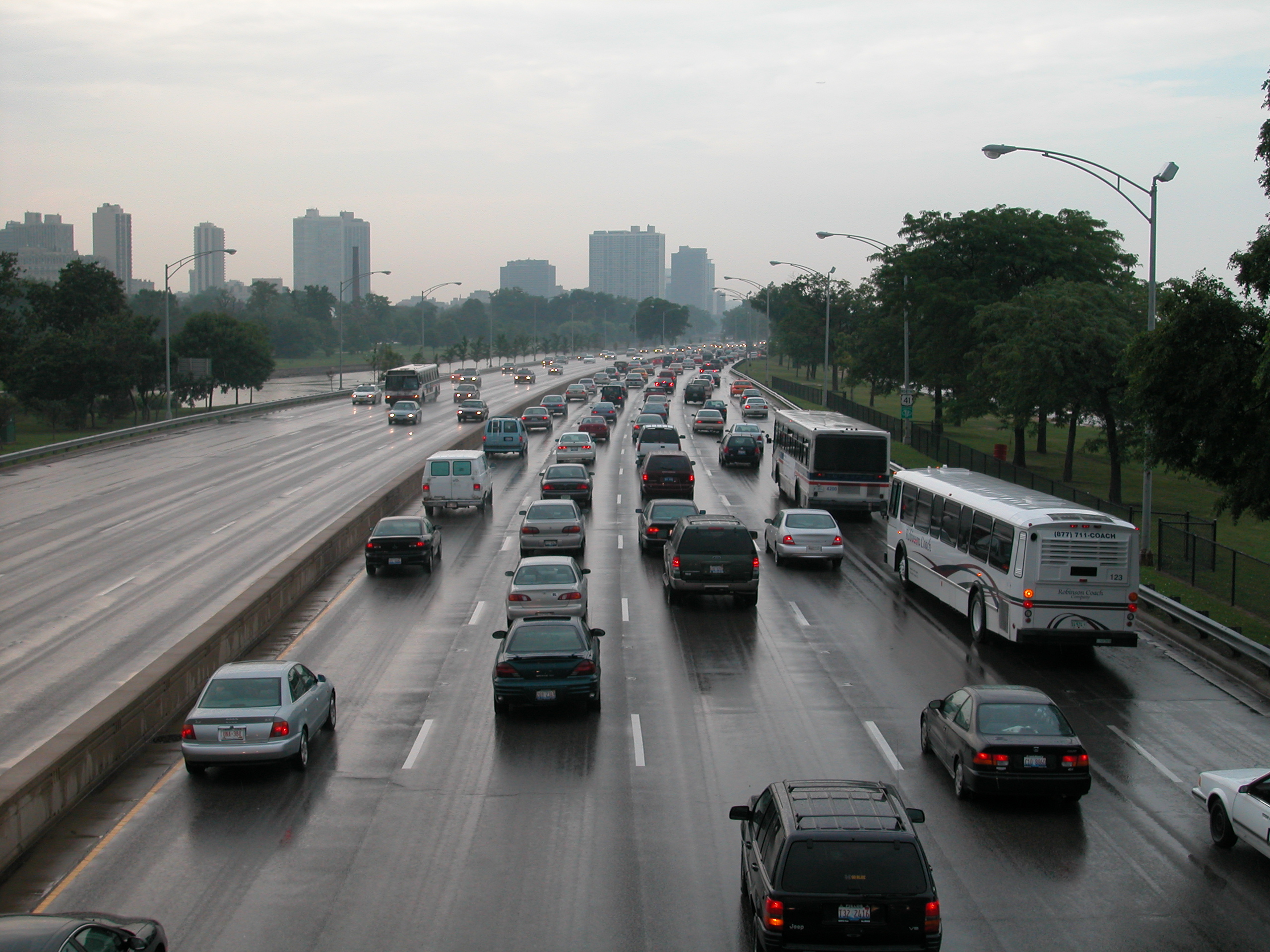 Bus lanes are back on the table for the reconstruction of North Lake Shore Drive, but more work needs to be done to make sure they’re part of the final design.

This week state and local officials said they’ll carry forward the 3+1 bus only lane option to the next stage of the planning process. The transit-friendly design had been eliminated in June, despite opposition from the Chicago Transit Authority.

Active Trans and other advocates came out strongly against the decision. More than 700 Chicagoans signed letters to Gov. Pritzker, Mayor Lightfoot, and the project team urging them to reverse course. Several community leaders on the project task force also spoke up.

Your strong grassroots response clearly made a difference. It drew attention from decision makers and helped broaden the spectrum of voices weighing in on the project.

We applaud state and local officials for responding to community feedback and reconsidering their decision. Now supporters across the region need to make sure it doesn’t happen again.

A virtual public meeting is scheduled for September. It will be critical for Chicagoans to show up and speak out for bus-only lanes at this meeting.

To date, the public has demonstrated strong support for transit in the new design of North Lake Shore Drive.

The Illinois Department of Transportation, which is leading the project, surveyed residents and found that above all else, people wanted improvements to walking, biking, and public transit along the Lake Shore Drive. And more than half of survey respondents said that slow and unreliable bus service forced them to drive on the road instead of take transit.

In 2018, Active Trans led a coalition of ten business and civic groups calling for dedicated space for transit. Most lakefront aldermen signed on to the letter the following year.

The reconstruction effort is a once-in-a-lifetime opportunity to create healthy, sustainable, and equitable transportation along Chicago’s North Lakefront. With our air getting dirtier, inequality growing, and a climate crisis bearing down, we can’t afford to let this opportunity pass by. Half measures like a tolled lane that also allows buses are not good enough.

Join our advocacy supporter list for project updates and learn about opportunities to get involved this fall.