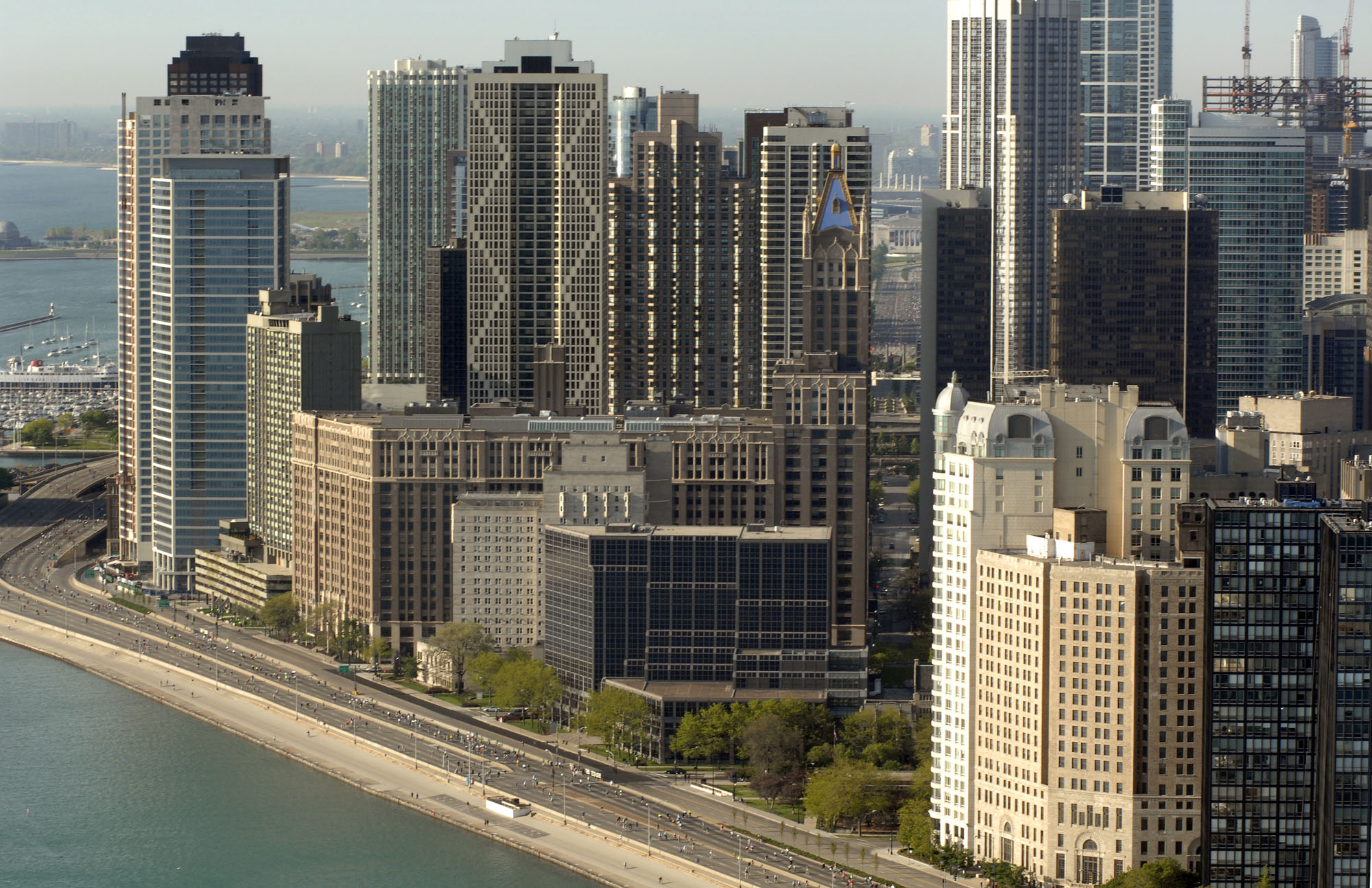 As outlined in the letter, dedicated lanes would boost bus speed and reliability and get more people riding transit.

Bus riders already account for more than 20 percent of users on Lake Shore Drive every day while taking up a fraction of the space that cars do.

See the full letter and background information on the project.

See coverage of the letter in Crain’s Chicago.

Add your voice in support of better transit on North Lake Shore Drive by signing on to the letter.

For Chicago to remain competitive with peer cities across the U.S. and around the world, our transit system must be able to accommodate continued growth. This is true on the North Side of Chicago where CTA trains are already overcrowded, and significant growth is expected to outstrip planned upgrades to transit capacity. The ongoing Red Purple Modernization project is expected to buy CTA about 10 years until North Side trains again reach capacity.

The coalition’s preference is to upgrade transit service while increasing park space and access. Converting an existing travel lane in each direction to a dedicated transitway would improve service for people who already rely on transit while also attracting new riders who would otherwise drive.

Improved transit was the second biggest priority residents shared with IDOT at public meetings for the project. The top priority was creating separated trail space for people walking and people biking on the lakefront, which the Park District is already pursuing and expects to complete by the end of 2018.

Cities competing with Chicago for jobs and talent are investing their own money to upgrade and expand their transit systems. We can’t afford to fall behind.

The state hopes to settle on a design for Lake Shore Drive by the end of 2018, but they are still at least a few years away from breaking ground on the project. Funding is uncertain as the project is not currently funded beyond the planning stages.