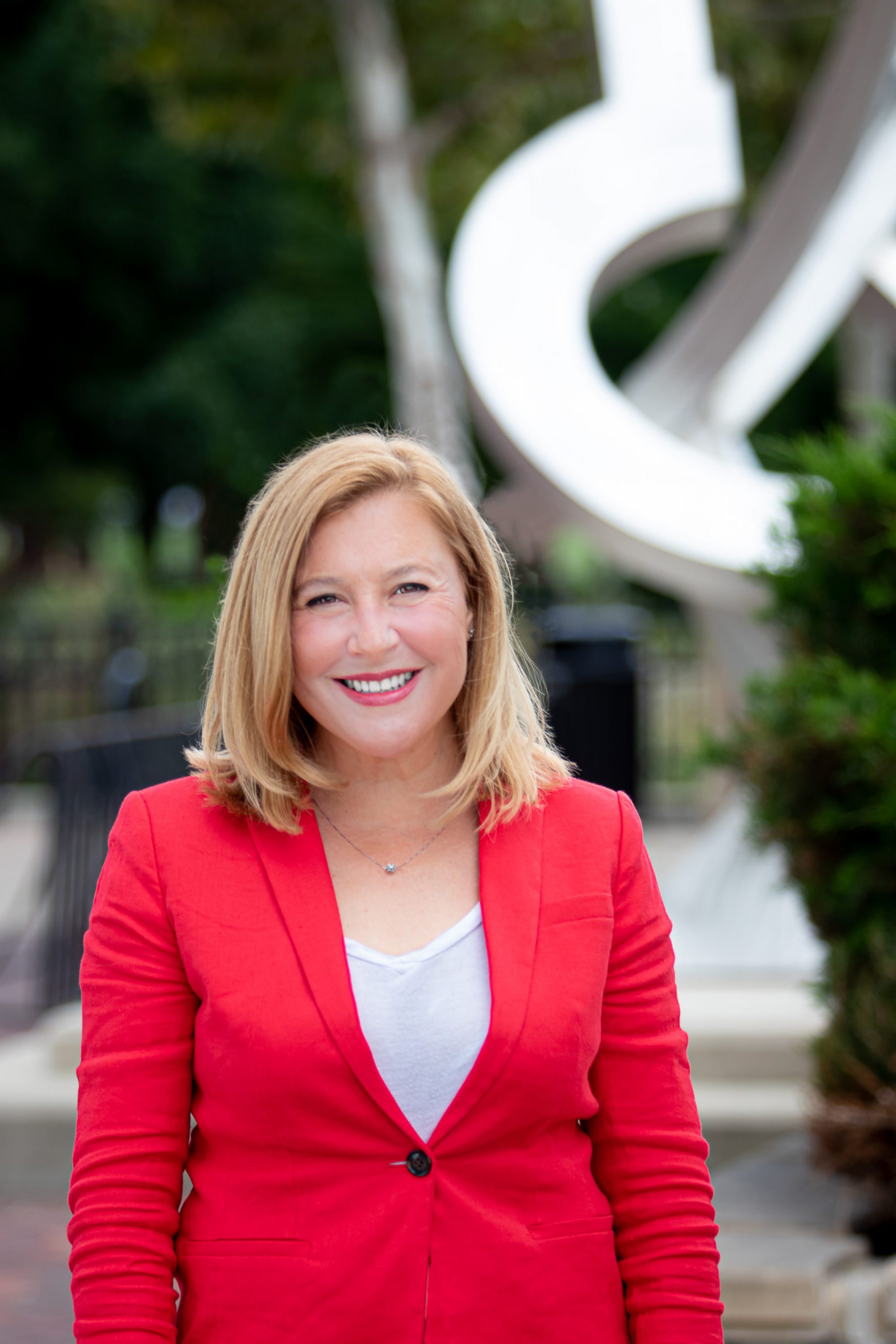 Getting the Illinois Department of Transportation to eliminate its 20 percent local match requirement for walking and biking improvements on state roads was a long and arduous battle.

It required months of work on the part of advocates and lawmakers across Illinois.

Thankfully, all the effort paid off.

IDOT has always covered all costs for motor vehicle infrastructure on state roads.

Now, thanks to this legislation that Active Trans spearheaded, IDOT must also cover all the costs for walking and biking improvements on these roads.

The bill, which passed with strong bipartisan majorities in both chambers, is expected to be signed into law soon by Gov. J.B. Pritzker.

One of the lawmakers responsible for the bill’s success was State Rep. Anna Moeller, who served as the bill’s chief sponsor in the Illinois House.

Since 2014, she’s represented the 43rd District, which includes parts or all of Elgin, Barrington Hills, Carpentersville, East Dundee, and South Elgin.

We recently asked her why this legislation was important to her and about her role in getting it passed.

Active Trans: Why did you decide to become a chief sponsor of the bill?

Rep. Anna Moeller: Our local communities thrive when we have access to our local businesses not just by way of an automobile. [Walking and biking] encourage healthy living and is inherently environmentally friendly. It’s also more social! Not everyone can get a driver’s license and the cost of purchasing, insuring, and maintaining a car is out of reach for a lot of people. Becoming the chief sponsor was an easy choice, reflecting my values and the values of my district.

Active Trans: Could you tell us about the part you played in getting the bill passed in the House?

Rep. Anna Moeller: My task was to make sure the bill was a priority. I did that by working with leadership in both chambers and with IDOT to resolve any potential objections. I also worked hard to get it passed early in the session to avoid the inevitable time crunch at the end of May. Fortunately, leadership did recognize the importance of this bill and we succeeded.

Rep. Anna Moeller: Communities want to encourage walking and bicycling, but the cost share forces them to choose between these important improvements and budget constraints. This is especially true for low-income communities. But perhaps more importantly, these streets are owned by the state. The state should be responsible for improving the Complete Streets profile, not just the roadway pavement.

Active Trans: What do you hope to see this legislation accomplish in your district and statewide?

Rep. Anna Moeller: My hope is that we see a better distribution of walking and biking infrastructure and find many more opportunities to add critical safety infrastructure. Seniors and people with disabilities will benefit from access that isn’t just vehicular. Sidewalks will provide a great option for safely accessing these key places. I see a greener, more local economy driven by more choices in how people can move around our communities.