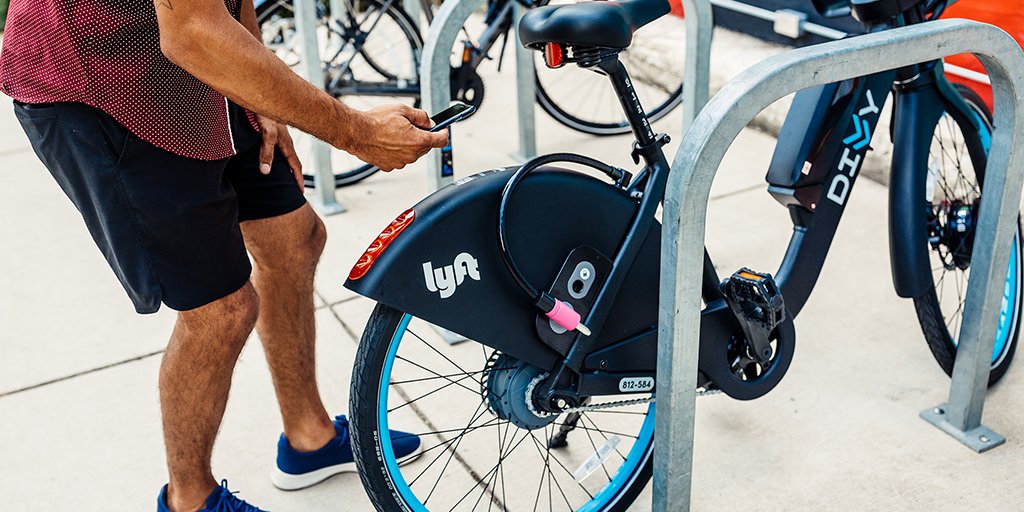 As Chicago’s Divvy bike share system goes through two big changes this summer, leaders must make sure these transformative investments provide the greatest benefit to Black and Brown residents living in high-need communities.

In mid-July, city officials kicked off a multiyear expansion of the bike share system starting on the Far South Side with 66 new stations. The expansion — which will bring Divvy to every Chicago neighborhood by the end of 2021 — is taking place after years of community advocacy from residents who lacked access to bike share. When complete, the system will include 16,500 bikes and 800 stations.

Two weeks later, Chicago rolled out an initial fleet of 3,500 pedal-assist electric bikes that will be available across the city. The e-bikes can be parked at Divvy docking stations or public racks with a built-in cable lock. Experience in other cities shows the electric pedal-assist is popular with riders and can help people take longer, more frequent trips.

Both changes are the result of the city’s 2019 agreement with Lyft to expand the system to every Chicago neighborhood and add e-bikes. Lyft also committed to providing Chicago $50 million in capital investment for the expansion and $77 million in revenue over nine years. Lyft purchased Motivate, the original Divvy operator, in 2018.

Active Trans lobbied strongly in favor of the agreement, pointing out the benefits of expanding the system citywide while keeping it under public control. Competing proposals sought to manage the bike share system without the Chicago Department of Transportation (CDOT) playing a hands-on role.

The e-bike rollout comes with a new pricing structure that adds several layers of complexity to the previous pricing. In the new pricing, e-bikes are significantly more expensive than traditional pedal bikes for most riders, but the cost varies based on where the trip starts and ends and how the bike is parked.

The city is split into two zones, with lower prices in less dense, lower-income areas on the South and West Sides. In the pricier zone only, a parking fee is added if the e-bike is locked to a public rack rather than parked in a docking station.

Both types of bikes remain very affordable for members of the city’s Divvy for Everyone (D4E) program. The program offers initial $5 annual memberships to Chicagoans receiving SNAP or other public benefits and those with household income at or below 300 percent of the federal poverty level. Unfortunately, awareness and participation in this program among eligible populations is limited.

This complex pricing structure raises many questions about how it will affect bike sharing access for all Chicagoans, particularly lower-income Black and Brown residents. We appreciate its equitable intent, but we’re eager to see how it works in practice over the next several months.

Here are some of the issues and questions we’re following:

As we begin to get answers to these and other questions, we will advocate for any necessary changes to make the system fairer and more just. Active Trans supported the expansion agreement because we believe Divvy is two-wheeled public transit. The public is best served when cities retain and assert control over their transit systems, rather than turning management over to private companies and allowing them to decide where, when, and how to operate.

It’s important to ask questions like these and monitor public private partnerships like Divvy to protect against tensions between market incentives and racial and social equity. Racial Equity Impact Assessments (REIA) can be useful tools in this work.

TELL US WHAT YOU THINK

How does the expansion and the introduction of new e-bikes affect you and your neighbors? Please email [email protected]org with your thoughts and experiences over the next several months.

We’ll also be reaching out to community leaders and elected officials in high-need areas. As ridership data becomes available, we plan to analyze it with racial and social justice lenses and share the results.