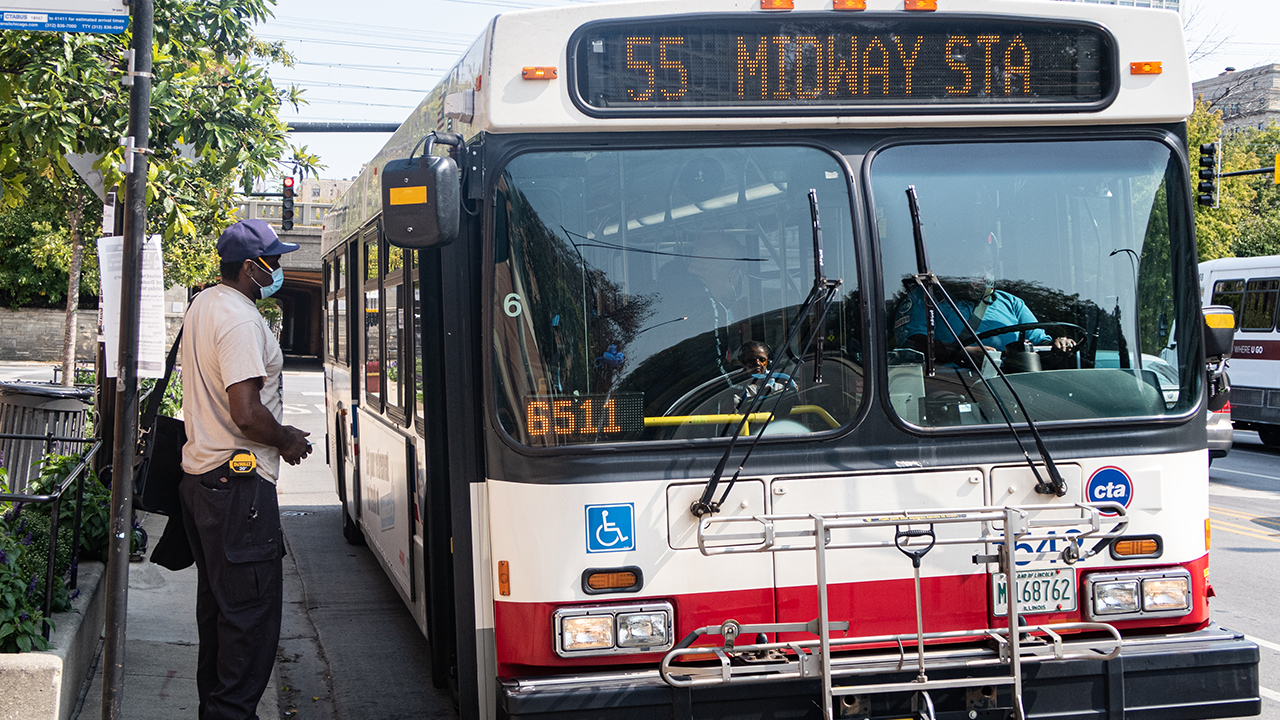 Mayor Lightfoot should reconsider her proposal to stop directing $16 million in fee revenue from ride-hailing companies to CTA in Chicago’s 2021 budget.

With fare and tax revenue plummeting during the COVID-19 pandemic, CTA’s budget is already in crisis. If approved, this cut increases the potential for cuts to bus and train service, fare hikes, and layoffs early next year when the agency may run out of federal stimulus funds. Thousands of Chicagoans are relying on CTA buses and trains to get where they need to go during the pandemic.

As hard as we’re all fighting for more federal relief for Chicago transit agencies, there’s no timeline or certainty that more money is coming. Preserving the already dwindling state and local funding sources for transit is critical.

The people riding transit and keeping it running are disproportionately Black and Brown. They’re more likely to live in the communities that are being hit hardest by COVID and already lack affordable, reliable transportation options. These vulnerable residents need more support right now — not less.

A big part of the policy rationale for the Uber and Lyft fees, and why many of our organizations supported them, was that some of the funding would go to CTA to support upgrades to local bus service. Now the Mayor is proposing to pull back the small portion of the fee revenue that’s supporting transit.

There’s still time for Mayor Lightfoot and City Council to reject this proposal and avoid creating a hole in this year’s fragile CTA budget. Thousands of vulnerable Chicagoans are counting on it.