National Lawyers Guild of Chicago speaks out against transit shutdowns 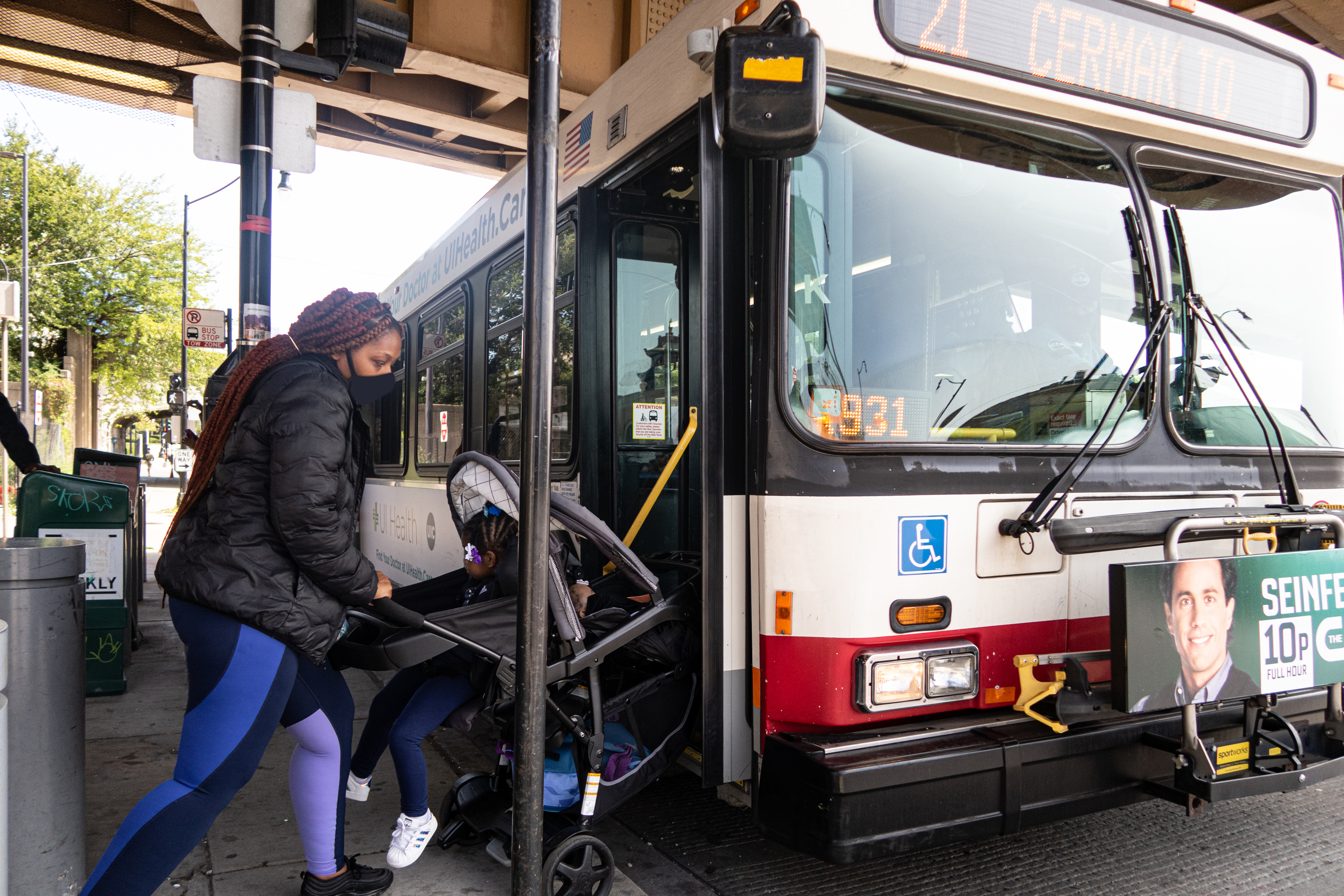 On Monday the National Lawyers Guild of Chicago, a local coalition of attorneys for civil and human rights, signed our petition urging Chicago officials to keep transit running during post-election protests and future periods of unrest.

The organization shared the following statement after voting to endorse the petition.

Executive action to shut down public transportation, often without advance notice, endangers the safety, health and livelihood of Chicagoans. Illinois’ courts and legislature have found that the continued operation of public transportation is essential for the Chicago area. 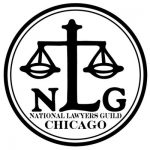 Although transit shut-downs may be aimed to curtail political protests (which suppresses activities protected by the First Amendment), they also deprive vast numbers of residents from exercising their constitutional rights to access to basic human needs. They also impede essential workers who need to travel to provide care and services to others.

If you live in Chicago, you can help by signing the petition as an individual. If you’re part of an organization that would like to sign the petition and join future advocacy meetings about the shutdowns, email info@activetrans.org.