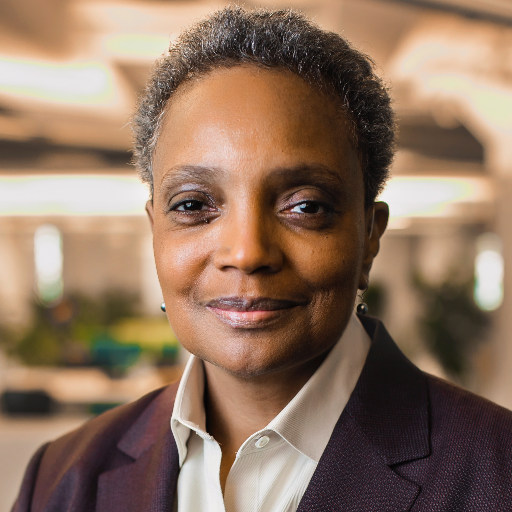 To tackle traffic congestion and make transportation more affordable, healthy, and equitable, Chicago must make it easier to get around without a car.

During the campaign, Mayor Lightfoot and many council members supported strategies to move Chicago in this direction, including increasing transportation options in the city’s transit deserts and reducing serious traffic crashes that are concentrated on the city’s South and West Sides. They recognized that urban transportation is changing, and cities must adapt to remain competitive in attracting new businesses and residents.

Now it’s time to get to work and move Chicago past decades of car dependency and into a new mobility future.

During the campaign, Active Transportation NOW — a 501(c)4 affiliate of Active Trans — and our partners in communities across Chicago asked candidates for mayor and City Council for their views on the city’s most pressing transportation issues.

Last week Mayor Lightfoot’s transportation and infrastructure transition committee released a report reaffirming her commitment to reducing Chicago’s car dependency. The report recommends developing a Bus Prioritization Network Plan in her first 100 days that “identifies where and when dedicated bus lanes will be added.” It also calls for accelerating implementation of the city’s Streets for Cycling Plan. Active Trans Executive Director Ron Burke served on the committee.

Regardless of one’s age, ability, income, race, gender, or zip code, all Chicagoans should be able to get where they need to go. We look forward to working with Mayor Lightfoot and the new City Council to achieve progress.

You can help by signing a letter to the mayor and your alderman today urging them to advance top walking, bicycling, and public transit priorities.