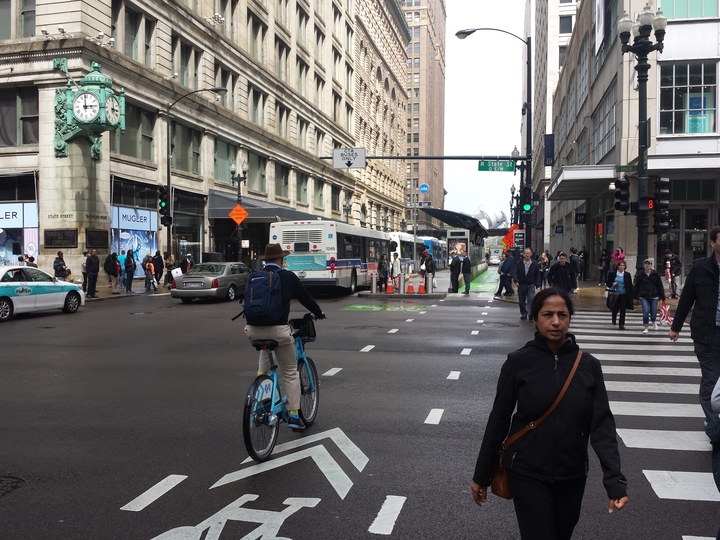 The fifth issue of our local e-newsletters launched today!

The local e-newsletters offer a quick read on issues related to bicycling, walking and transit in six Chicagoland regions.

There are so many exciting projects underway in many different communities — read more below and check out our In Your Community webpages to learn about what's new in your neighborhood.

West and Southwest Side

Active Trans hosted an online version of our Bike Walk Every Town summit on Thursday, November 16. If you live in the suburbs and are interested in developing a campaign to improve biking and walking in your community, you can watch a recording of the webinar by signing up here.

Want more information about the projects in your community? Visit our In Your Community webpages.