Home / Blog / Will driverless cars be good for cities?

Will driverless cars be good for cities? 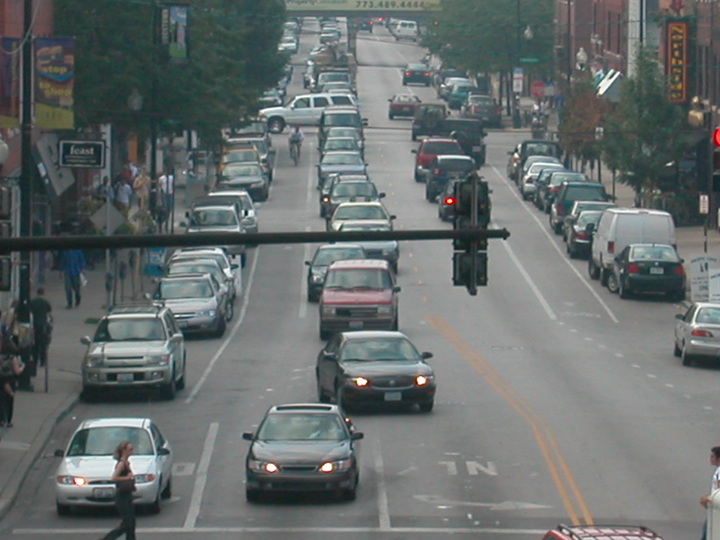 There is a lot of buzz around driverless — or “autonomous” — cars. Here at Active Trans, we’re trying to learn more about how these vehicles could affect traffic safety and the use of biking, walking and transit to get around.

On the positive side, proponents of these technological wonders promise they will be much safer than vehicles driven by distracted, impatient and mistake-prone human beings.

At the same time, we wonder how these vehicles might affect our dependence on cars and the ease with which people can use active transportation.

Some believe autonomous cars will be deployed like an extensive, flexible transit system that results in people owning fewer cars with less driving and less space devoted to parking. Less need for parking could open up opportunities for creating more community spaces.

Others worry about exacerbating car-dependent land use patterns that make it more difficult to walk and bike places, and an erosion of public transit ridership caused by competition from autonomous cars. They see a future where traveling in cars becomes more attractive because people can read, work, sleep, etc. while driving. This leads to more cars and more driving — not less.

Under this scenario, active transportation and the community and health benefits associated with it could be undercut. And for people who cannot afford to own a car or to use the new system of autonomous cars, their mobility could be diminished.

To be clear, at this stage no one knows for sure how autonomous vehicles will effect urban areas like metro Chicago. But what is clear is the need to carefully evaluate and plan for a future that maximizes the upsides.

Active Trans is researching the impact that autonomous cars will have on our streets, safety and our mission of making biking, walking and transit better. In the months to come, we invite you to learn with us.

We're having a panel discussion on this topic on June 27. Sign up here.