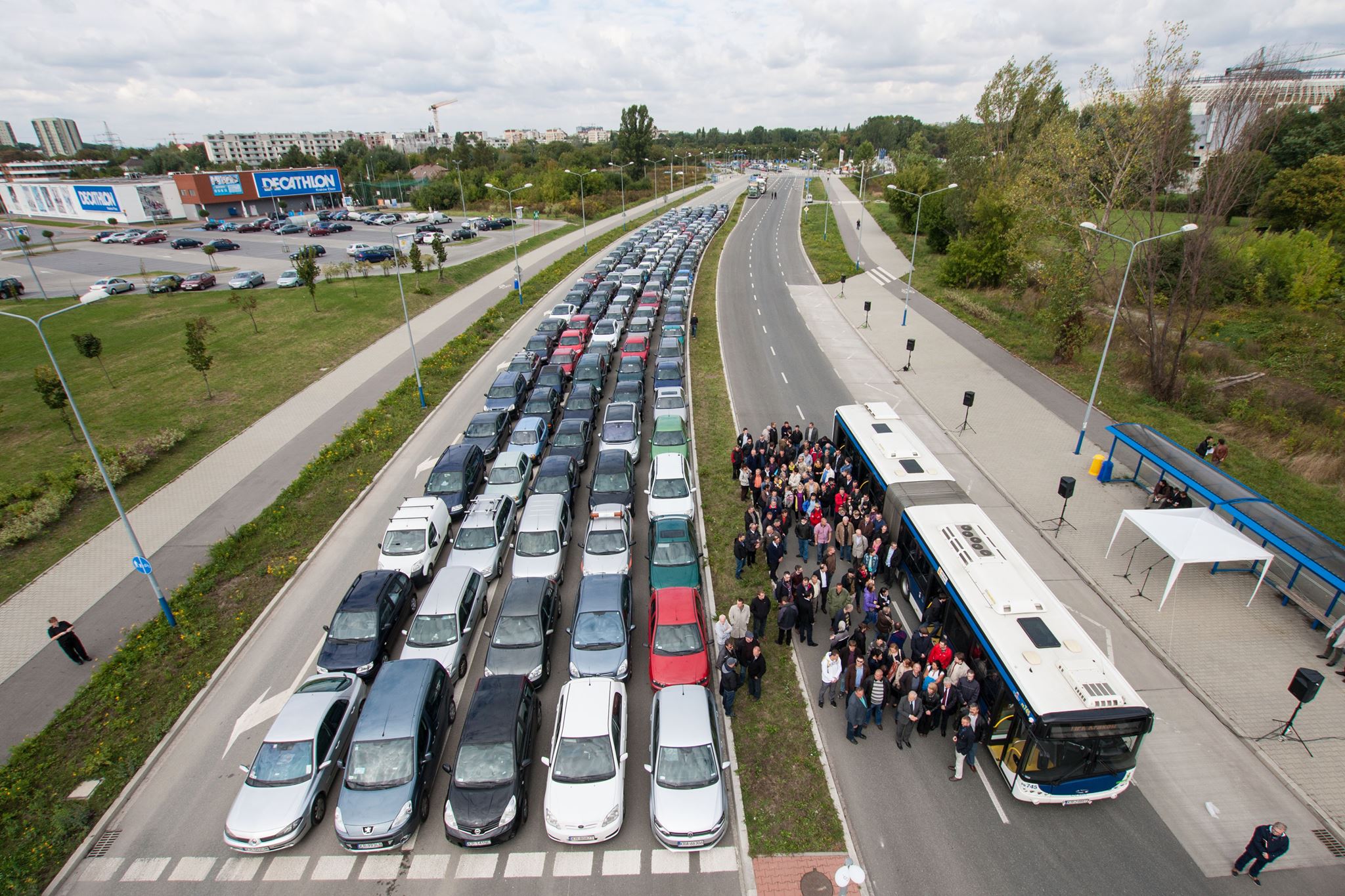 Uber hasn’t had a great 2017 so far — what with employee allegations of a culture of sexual harassment, evidence that the company has been systematically deceiving government inspectors, and a lawsuit claiming that it stole autonomous vehicle technology from Google.

Nevertheless, the company remains the most celebrated tech disruptor du jour, and its seemingly ever-growing customer base has convinced many people that it represents the future of urban transportation.

And in fact, it (or something like it) may have a large role to play for years to come. But it will be as a partner to traditional transit services like buses and rail — not a replacement, as some have predicted.

Perhaps the most obvious objection to eliminating your local transit service and telling people to just whip out their smartphones is that not everyone has a smartphone. And even those who do are not necessarily in the position to pay for a daily Uber commute: while the company’s prices are usually below those of traditional taxis (more on that in a second), a trip of a couple miles might easily put you back $10, several times more than bus fare.

Beyond the issue of income, Uber’s vehicles aren’t necessarily accessible to people in wheelchairs. And while not all of the Chicago area’s legacy rail stations are accessible, all buses operated by the CTA and Pace are.

Second, despite its apparent success, Uber is losing money hand over fist: nearly a billion dollars in the fourth quarter of 2016 alone. Why? Because it’s using venture capital funds to keep its prices artificially low.

At some point, those investors are going to expect a return on their investment, and Uber will have to either raise prices substantially, cut back its service areas to the absolute densest trip-generating neighborhoods or some combination of both. At that point, many of the people who have been relying on Uber to get around will discover they’ve suddenly been marooned by a private company that — unlike a government — won’t respond to public pressure by reinstituting money-losing services.

But perhaps Uber will slip out of this conundrum. Maybe truly self-driving cars — ones that don’t require any human oversight — are closer than most experts expect, and Uber can fire all its drivers, save a boatload of money and keep prices down. Or maybe, as legal scholars like Yale’s David Schleicher expect, public opinion will lead governments to subsidize ride-hailing services as a kind of public-private paratransit. In fact, in a few places like Altamonte, Florida, that’s already beginning to happen.

But even in those scenarios, Uber still can’t replace the bulk of traditional transit rides for one unavoidable reason: Geometry. Simply put, Uber’s vehicles are still automobiles, and they require massively more space per person than buses or trains. A packed L train can hold 123 people in one 48-foot car: even if they could somehow drive without any buffer space in between, you could only fit about three Honda Civics in the same amount of space. Assuming one driver and three passengers — a very generous assumption — that makes the L roughly 14 times more space-efficient.

A standard 40-foot bus is about 10 times more efficient. With two passengers per Uber, a full rush hour bus would require 40 Honda Civics to replace it — stretching down the street, bumper-to-bumper, for over 600 feet.

So even setting aside equity and the fact that Uber is enormously unprofitable, shifting people from high-capacity transit to ride-hailing services is a recipe for unimaginable gridlock. Our streets and highways simply don’t have the room. For the foreseeable future, public transit is here to stay.

This is a guest post authored by Daniel Kay Hertz, who writes about urban issues for various national and local publications.