Home / Blog / Where do you want new bike lanes in Chicago?

Where do you want new bike lanes in Chicago? 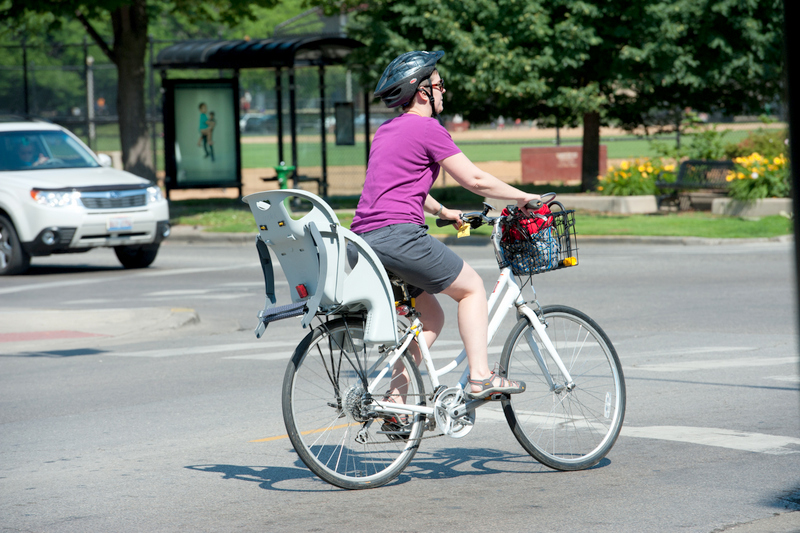 Active Trans wants to hear from YOU on priorities for building new bike routes in the city of Chicago.

Take our brief survey, available in English and in Spanish, and we’ll incorporate our feedback into a report we’ll release later this summer. You'll also be entered to win fabulous prizes including tickets for a Wendella boat tour, free Divvy 24 hour passes, and a $50 REI gift card!

The survey will be open until June 30 so don’t wait to take the survey now and share it with your friends, family and social networks (English version & Spanish version).

What’s this survey about?

Back in March, Active Trans convened about two dozen leaders from throughout the city, including not only bike advocates and transportation experts, but also representatives from community-based organizations and grassroots neighborhood associations.

The goal of the conversation was to discuss our shared vision for the future of Chicago’s network of bike routes.

This conversation didn’t start from scratch. The Chicago Streets for Cycling Plan 2020 already lays out a bold vision for a complete 645-mile network of bike routes developed from the input of hundreds of residents across the city.

Since 2011, Chicago has built more than 100 miles of new bike lanes, including more than 20 miles of protected bike lanes that physically separate car traffic from bikes. Most of these projects were included in the Streets for Cycling Plan 2020.

So we asked the group a question: given the progress we’ve seen recently in building new bike lanes, what do we think should happen next?

The attendees identified a long list of different factors we thought are important for making decisions about where we should prioritize new bike routes. We took this list and developed our Chicago Bikeways Visioning Survey based on the discussions at the workshop.

Responses will be compiled and used to inform a set of recommendations advocates can use citywide to engage leaders and other residents in our work to make Chicago the best city for biking in the country.

Make sure your voice is included in this process. Please take the survey today and share with your friends. Available in English and Spanish.