What Uber and Lyft aren’t saying about new Chicago fees 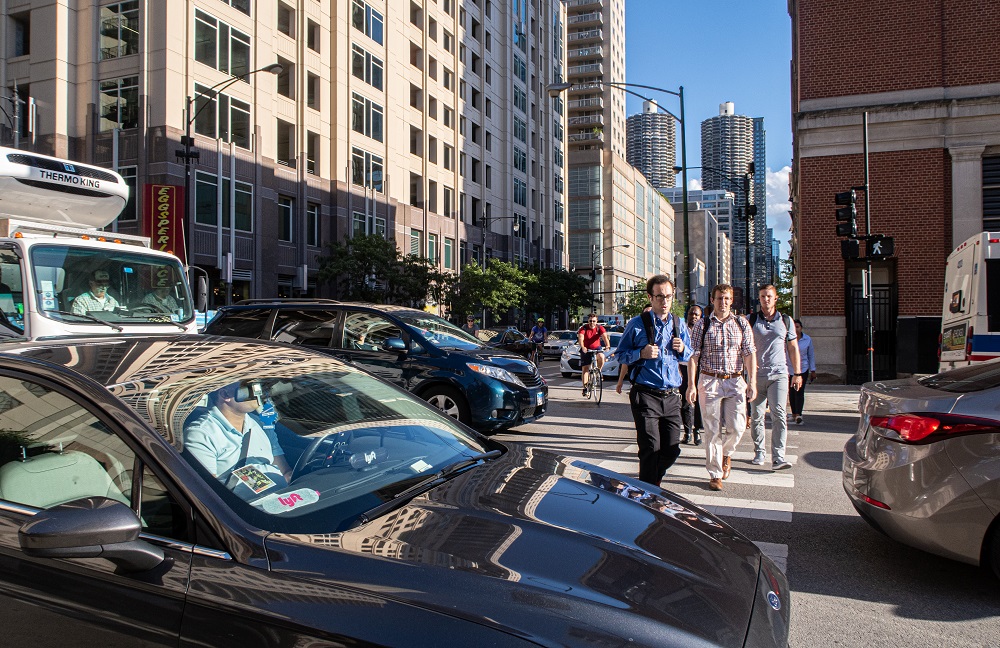 There’s so much misinformation flying around about Mayor Lightfoot’s changes to the Uber and Lyft fee structure that it’s easy to lose sight of what’s proposed.

The Mayor’s proposal targets downtown trips by adding a fee of $1.75 for solo trips and 65 cents for shared trips that start or end in and around the Loop.

Data shows nearly half of all Uber and Lyft trips start or end downtown. Thirty two percent of those trips both start and end in the downtown area.

These trips are in the most congested part of the city where much more affordable transportation options are available. They directly compete with public transit and drain agency revenue — increasing the likelihood of service cuts and fare increases citywide.

Nine out of 10 trips from most South and West Side neighborhoods go to other neighborhoods — not downtown. About half of them are shared.

These changes will result in lower fees for many people using Uber and Lyft to travel between neighborhoods, and a small incentive for more Chicagoans to choose the shared option when making these trips.

TAKE ACTION TO SHOW YOUR SUPPORT

Predictably, Uber and Lyft are spending lots of money to confuse the issue and try to make the conversation about transportation access on the South and West Sides.

It’s true Uber and Lyft can help fill gaps in the transit system. Data shows they provide a transportation option — for people who can afford it — in communities where it’s often difficult to get around.

But they also provide luxury service so people can take a private car from Lincoln Park to the Loop when the Red Line is readily available. Or from State Street to the West Loop when you can get there in 20 minutes or less on foot or a bike.

Under the Mayor’s proposal, these users are asked to pay more or choose another option. That’s progress and a good step towards building a safer, healthier, and more just city.

Tell Mayor Lightfoot and your alderman you support fair fees on Uber and Lyft.