What makes a strong transit system? 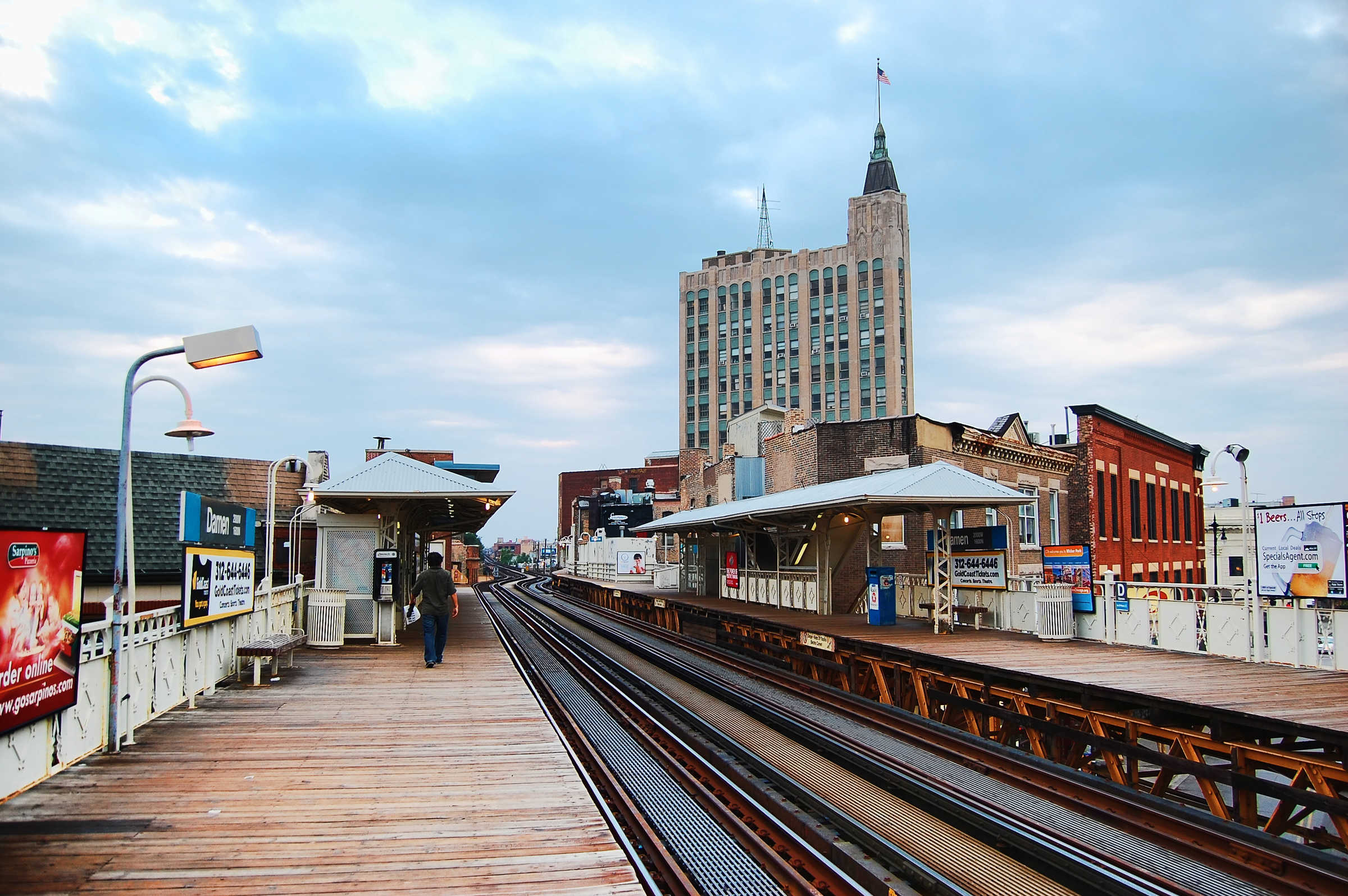 TransitCenter’s new report, “Who’s on Board 2016: What Today’s Riders Teach Us About Transit That Works,” concludes that speed and frequency of transit matter most to riders.

The report is comprised of survey results from 3,000 participants from 17 cities including Chicago, Boston, Houston, Los Angeles, Miami, New York, Seattle, and three specially convened focus groups. The report builds off of TransitCenter’s 2014 “Who’s On Board” report.

While free Wi-Fi and other sleek features are certainly nice amenities, investing in better service is the best way to increase ridership and meet rider satisfaction. Out of all of the service attributes — including price, seating, and reliability — both frequency and speed had the largest effect on satisfaction.

Where does Chicago fit into the picture? TransitCenter breaks down riders in to three categories: occasional riders, commuters and all-purpose riders.

More than 50 percent of Chicago residents ride transit regularly — 40 percent are all-purpose riders, 17 percent are commuters, and 43 percent are occasional riders. These numbers put Chicago tied in second with Boston and behind New York for highest number of regular commuters.

The findings are not that surprising considering Chicago’s strong hub-and-spoke transit system, providing fast and frequent access to jobs and entertainment downtown.

However, there are still vast transit deserts in the region, such as Chicago’s far south side and south suburbs, that are unserved by adequate transit options (Active Trans is a member of the Coalition for a Modern Metra Electric, a group of community organizations calling for the Metra Electric District line to run like a true rapid transit line — operating at an increased speed in order to meet the needs of riders).

The report cites walkability as the best solution to completing the “last mile” of a commuter’s trip. In fact, TransitCenter finds that 80 percent of all-purpose riders tend to walk to and from transit stations.

Evanston is highlighted as a city that has impressive walkability near transit. Because Evanston is anchored around transit stops that provide frequent and fast connections to Chicago’s downtown job center, the city is characterized as a vibrant transit-oriented community.

The report focuses on the importance of transit stop locations, stating that stations should be located in busy, walkable communities, near business centers and destinations that people care about. Safe pedestrian crossings near transit stations should also be prioritized.

The false dichotomy of “choice” riders versus “captive” riders is also highlighted.

Choice riders being those who tend to be higher income car-owners who only use public transit occasionally. Whereas captive riders, who are generally lower income and do not tend to have cars, would be forced to use transit because they have no other option.

The study cites a quote from Chicago Transit Authority CEO Dorval Carter who told the Chicago Tribune that “The people who have to ride CTA will ride CTA. The choice riders are the ones you really covet.”

Oftentimes transit agencies will focus on getting the choice riders out of their cars and on transit by offering extravagant amenities like Wi-Fi or sleek stations.

The reality is that most people riding transit do have other options available like biking, walking, ride-sharing and taxis.

We need to shift our focus from this “choice” versus “captive” structure to the prioritization of making everyone more regular transit riders by offering the best service possible for all.

While Chicago’s transit system may be the envy of other cities, we could still do better.

With all of this infrastructure planning and improvement underway, we may just give New York City a run for its money for highest number of regular commuters in TransitCenter’s next version of “Who’s On Board.”