Tri-State Tollway expansion will only lead to more driving 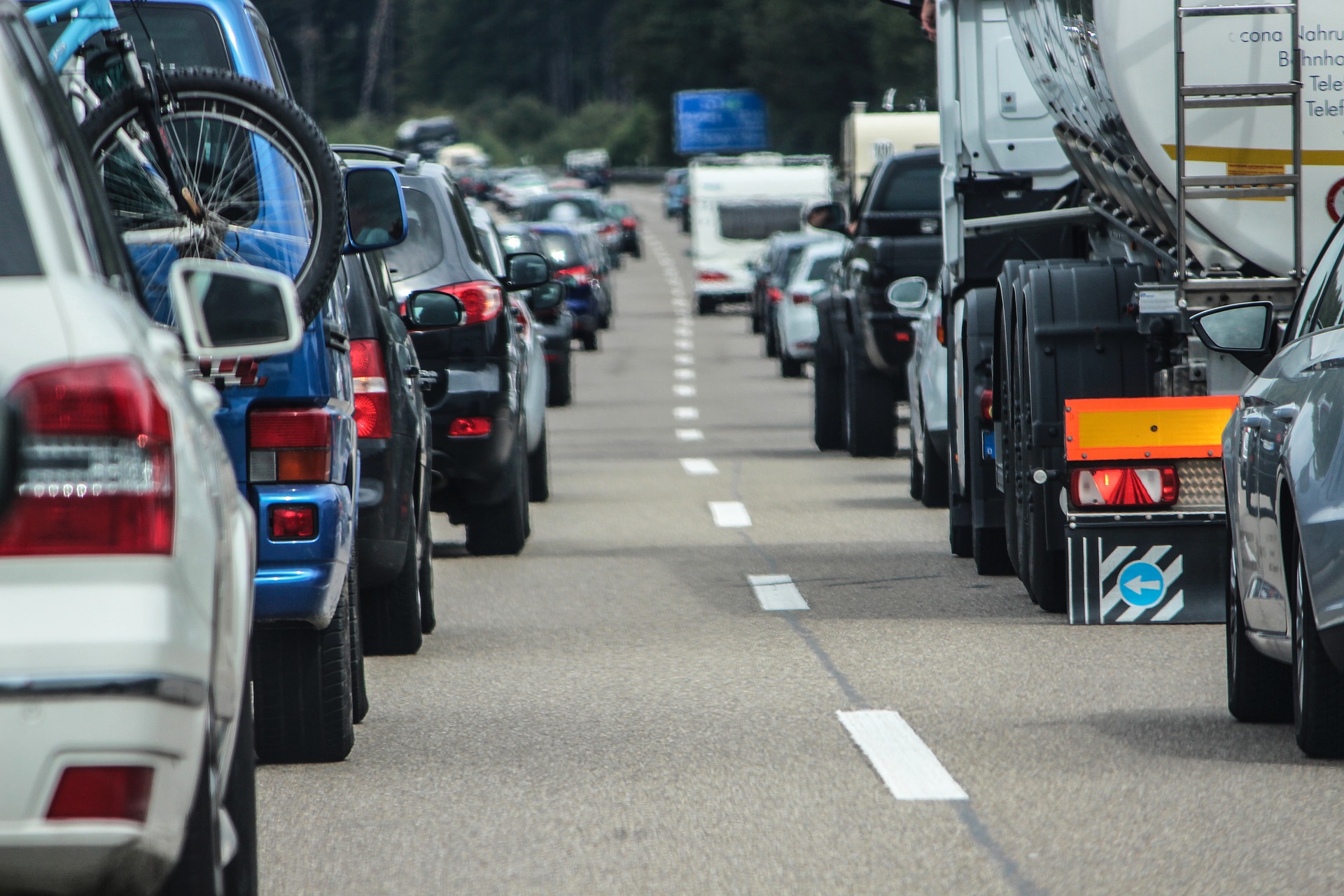 Yet again, a state agency is adding lanes to a busy highway with hopes of relieving traffic congestion.

This week the Illinois Tollway announced it will move forward with planning for a $4 billion expansion project on the Central Tri-State Tollway (I-294) between Balmoral Avenue and 95th Street. It’s the latest in an alarming trend of spending billions of dollars to add capacity to major roadways in Chicagoland.

The Illinois Department of Transportation (IDOT) is already pursuing plans to add lanes to the Eisenhower (I-290) and Stevenson (I-55) Expressways.

No one likes to be stuck in traffic, and on the surface the solution seems obvious: build more roads. The problem is studies show that roadway expansion in urban areas like ours only exacerbates traffic congestion in the long run by inducing more driving that over time fills in additional road space.

Highway expansion doesn’t relieve congestion beyond the short term, and our transportation agencies shouldn’t mislead the public about this. It does, however, make non-auto options less viable and generate more sprawl.

Already, more than 90 percent of suburban residents get to work with cars, and most of them drive alone — an inefficient use of an overcrowded public space. Roadway expansion is an expensive way to make it worse.

We should instead be more efficiently investing in community design and transit systems that move us in the opposite direction. We also need better workplace programs that help people avoid rush hour car trips.

Adding lanes on the Tri State will generate more traffic and tolls, which is a terrific way for the Tollway to subsidize the rest of the system but a lousy way to relieve congestion and make our region more livable.