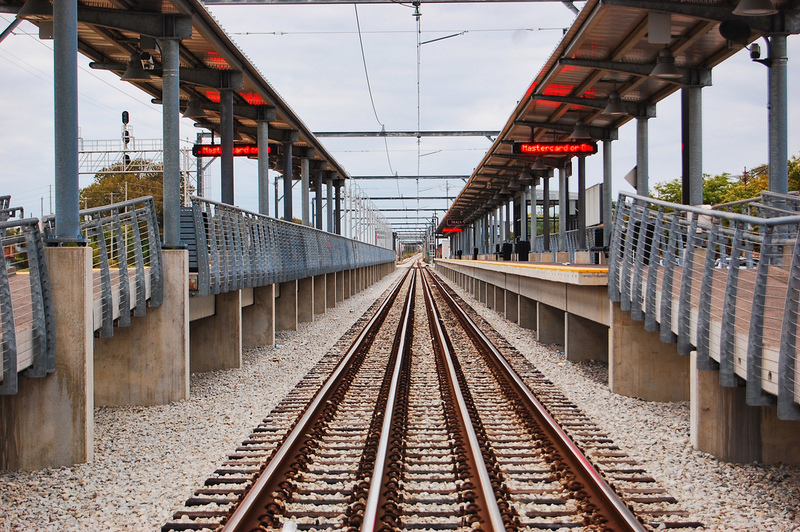 Regional transit leaders are pushing back hard against Gov. Rauner’s proposed cuts, which they’ve found are at least $40 million higher than originally reported.

Leaders say CTA would be hardest hit by the plan – losing $130M in revenue – and may have to raise fares by as much as 30 percent, but Metra and Pace would also be forced to hike fares, reduce service, or do both if the proposed cuts take effect July 1.

“There isn’t any extra money in the till at Metra, so that if we really lost those funds, we’d be forced to almost certainly cut service in some areas across the board in some way,’’ Metra Chairman Martin Oberman told the Sun-Times.

When we reduce service, it hurts people and they cannot get to jobs,'' Pace Executive Director T.J. Ross added in the Chicago Tribune.

The cuts to the Pace-managed paratransit program for people with disabilities would be particularly damaging, and Pace has said they would have to raise fares by 67 percent to fill the gap.

Wilow Naeco, a 37-year-old McKinley Park resident who does not drive and relies on transit to get around, is worried about the impact of the cuts.

“These cuts are a kick in the gut for people like me – people with disabilities and low income – who rely on public transit to go to and from doctor appointments, said Naeco. If the cuts go through, I would expect to spend more time waiting for buses or trains, possibly missing connections because of reduced service, and missing appointments because of overcrowding delays or eliminated routes/times.”

Take action today against the cuts today by contacting your legislators in Springfield.