Compared to other major cities in the U.S. and abroad, our current transit system is drastically underfunded and in need of significant infrastructure improvements and expansion to function on a truly world-class level.

Building a world-class transit system requires a steady, long-term investment that is highly unlikely without transit riders and supporters rallying behind the cause.

With more than $20 billion in potential projects that could expand and improve our system, we recognize the time is now to invest in our region’s future. 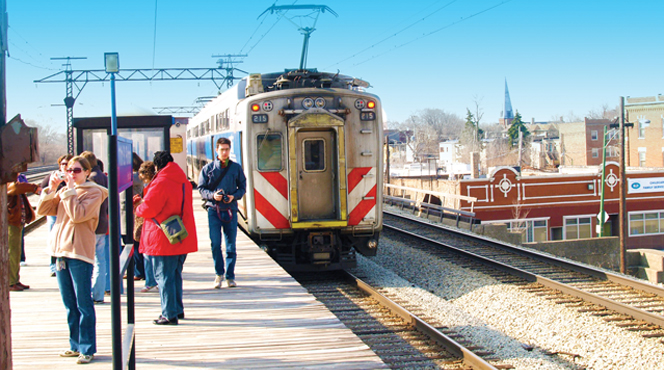 We need world-class transit that connects people with jobs, services and businesses.