TOD near bus routes should come with service upgrades 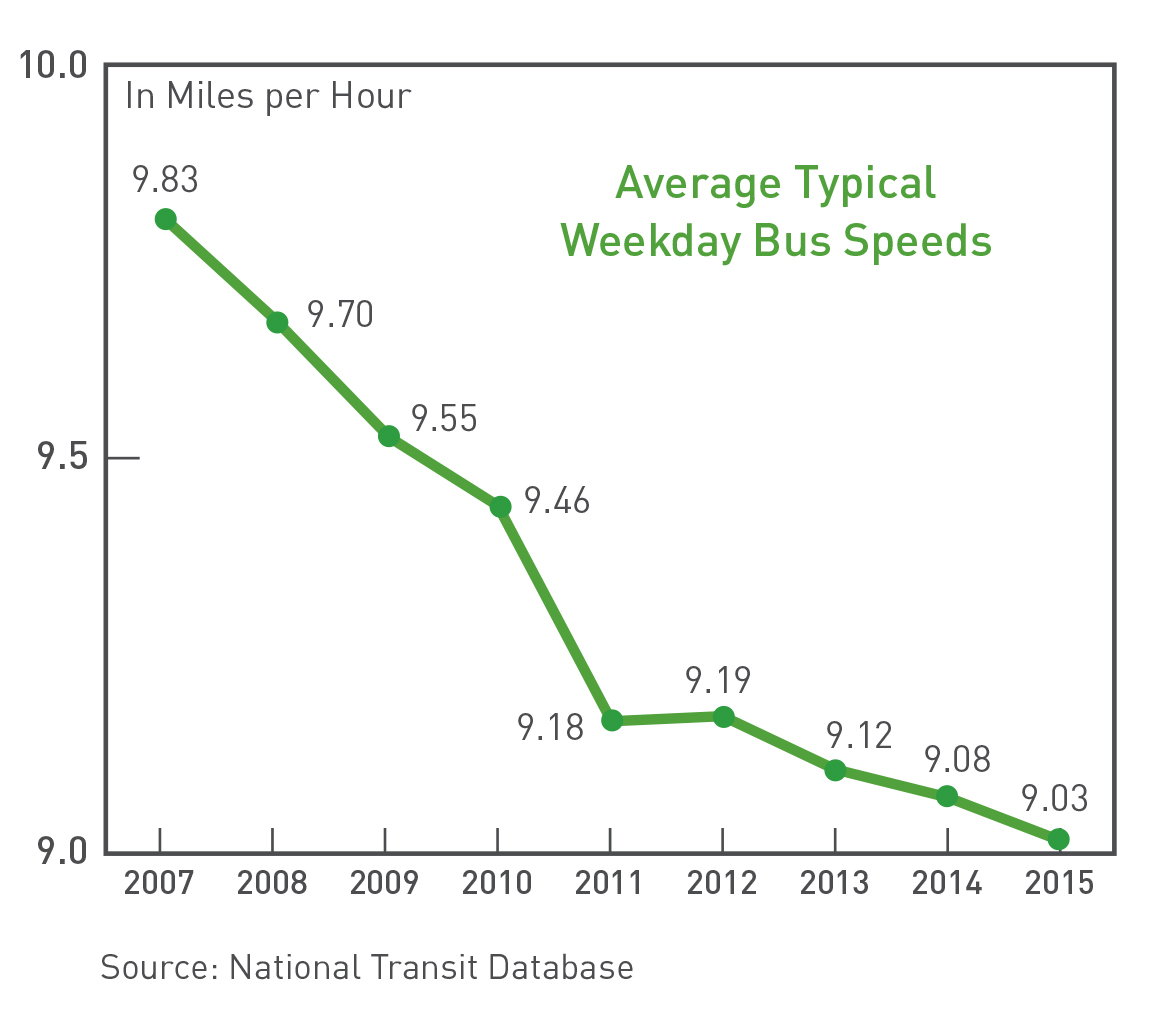 Last week the mayor announced a plan to expand the city’s transit-oriented development (TOD) policy to include high-ridership, high-frequency bus routes like Western, Ashland, Chicago Avenue and 79th Street. The city will study these areas with CTA and engage aldermen and community residents, with plans to introduce an ordinance in 2019.

The Chicago ordinance currently applies to areas around CTA and Metra rail stations; this expansion to bus routes would be the first-of-its-kind in the U.S.

Supporting TOD is a great way to lower household transportation costs, boost neighborhood economies and increase access to jobs, schools, and other critical services. The city’s policy allows increased density and reduced minimum parking requirements within a quarter-mile of a transit station.

Since 2015, the policy has led to the creation of 8,000 new housing units, according to the Chicago Mayor’s Office. Only 115 of those units have been affordable, and only 41 were created on the site of new development. The city’s affordable housing requirements allow developers to build affordable units elsewhere or contribute to the city’s Affordable Housing Opportunity Fund.

The city bus TOD ordinance should go beyond these minimum requirements and mandate that developers build more affordable units on-site. Many areas along the proposed routes are in historically disinvested communities, where for decades discrimination and segregation has limited access to basic amenities. This ordinance provides an opportunity to begin to change that.

The new ordinance should also come with commitments to upgrade bus service on all four routes with more dedicated bus lanes, faster boarding and giving buses priority at traffic signals.

As Ald. Hopkins told the Chicago Sun-Times, TOD on bus routes won’t be successful without fast, frequent and reliable service. Our Back on the Bus report demonstrates how near-term, low-cost investments in bus service could help the city better serve current riders and bring back Chicagoans who are choosing other transportation options.

This year Active Trans is supporting local advocacy campaigns for better bus service in communities across Chicago. Pairing service upgrades with affordable housing development would strengthen the impact of both and be a boon to several disinvested neighborhoods.

Join our advocacy supporter list to learn about ways you can help.