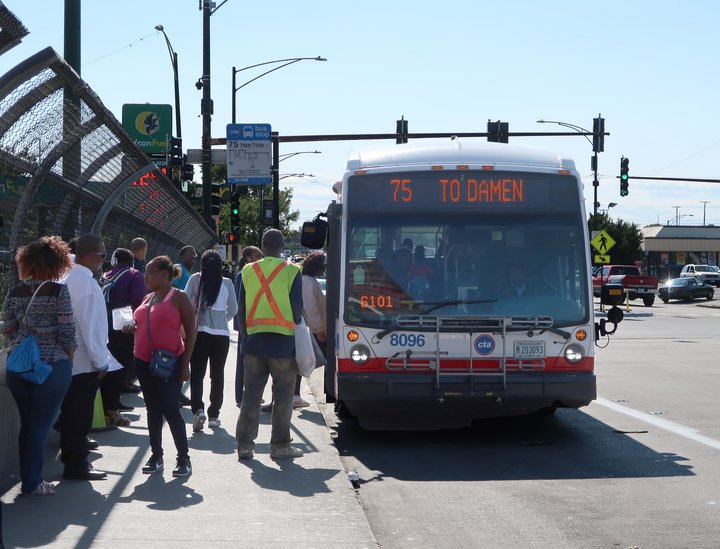 In building the first budget of her administration, Mayor Lightfoot can chart a new course for Chicago’s transportation network.

Now you need to make sure she follows through on her campaign promises to make it safer, healthier, and more affordable to get around Chicago.

She also launched an online survey to guide the information covered in the town halls.

In sharing your feedback, we urge you to highlight two budget asks that Mayor Lightfoot pledged to support during the campaign and early in her new administration.

It’s well known that walking and bicycling infrastructure saves lives and boosts the long-term health of residents. Historically, the city has spent little local money on walking and biking — especially in low-income communities of color where most serious and fatal traffic crashes occur.

Fewer Chicagoans are riding the bus because service is slow and unreliable. Instead, they are choosing transportation options that are more expensive and less efficient, healthy, and green. Features like dedicated lanes, traffic signal priority, and faster boarding bring riders back the bus and make it easier for all Chicagoans to get around.