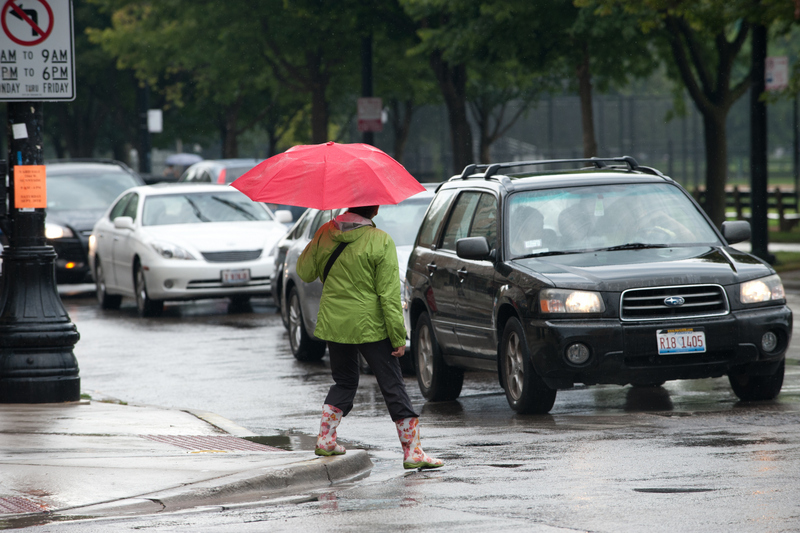 This week the Illinois Department of Transportation (IDOT), launched a listening tour to hear directly from residents about the transportation challenges they face every day.

Active Trans wants to make sure people who ride transit, bike and walk don’t get overlooked in this critical statewide conversation.

The listening tour will inform budget decisions and a potential capital infrastructure bill coming out of Springfield this spring. Now is the time to make our voices heard and show IDOT that transportation is about more than cars and highways.

You can RSVP to a listening tour in your area or submit comments online.

A key point for IDOT and the governor to hear is that any major capital infrastructure legislation that passes this spring must fund transit improvements and expansion in a big way, at levels greater than the 20-80 percent split for transit and highways that’s been used in the past. A capital bill should also fund biking and walking infrastructure across the state.

Here are some of the types of stories we’ve heard from supporters that would be great to share at your local listening session. If you’d like help in organizing your friends and neighbors to attend a session, please let us know.

Historically, IDOT has been more like a department of highways than a department of transportation, and we’re disappointed that Gov. Rauner turned to this outdated playbook early in his administration by proposing to cut one-third of state funding for the Chicago region’s already-underfunded transit system – more than $100 million for CTA, Metra and Pace – while adding $120 million to the state’s road fund.

These backwards priorities concern us deeply.

On biking and walking issues, IDOT has taken positive steps over the last several years with achievements like producing the first state bike plan and embracing Complete Streets policies that prioritize people walking and biking over speeding cars. Still, whether the bike plan will be implemented remains to be seen, and IDOT-run arterial roads are often the most dangerous in metro Chicago.

Please attend any of the 31 statewide sessions, including some in the Chicago region starting in early May. You can also submit your comments online.