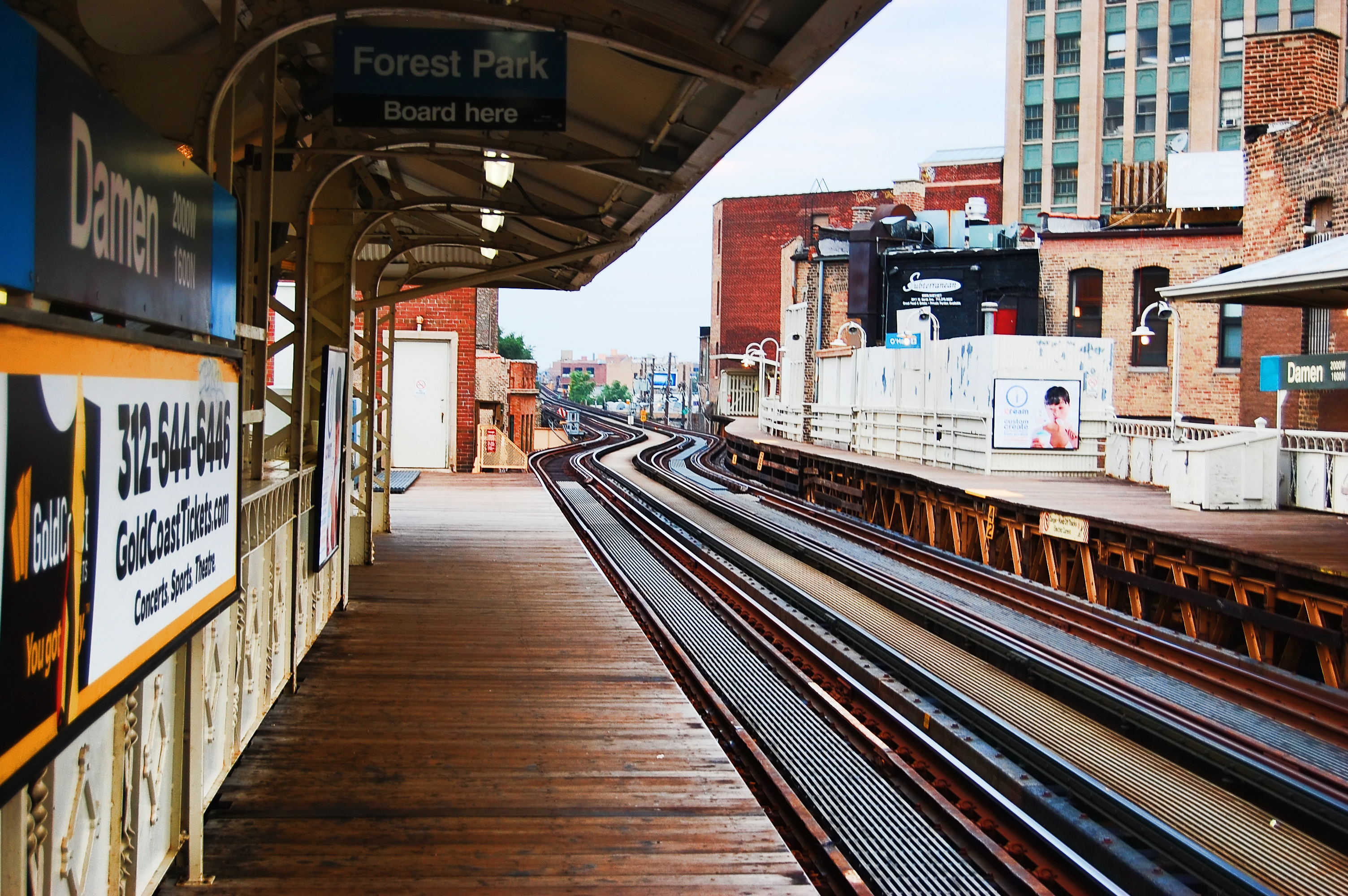 Last week President Trump released his first full budget proposal, and it would be devastating for people who ride transit, bike and walk in the Chicago region.

These cuts were first put on the table in the administration's budget blueprint released in March, but now they're officially part of the White House's budget proposal.

Take action today by signing a letter to your members of Congress.

The president wants to eliminate funding for the popular TIGER grant program, which has funded a number of local projects, including the Lakefront Trail bridges at 35th and 41st Streets, upgrades at the 95th Street Terminal, and new bridges and tracks for Metra trains.

President Trump also proposes eliminating the New Starts program, which cities rely on to build new transit lines. It accounts for only five percent of federal transportation spending and funded the reconstruction of the Brown and Pink Lines, and added stations and tracks on Metra's North Central, Southwest and Union Pacific West lines.

These programs have been central to our progress as a region in recent decades and we can't afford to go in reverse. We need a federal budget that maintains and grows funding for sustainable transportation options — not decimates it.

Ultimately, it's Congress' responsibility to develop and pass a budget. That's why congressional representatives need to hear from constituents like you who value public transit — and they need to hear from you before budget talks begin. Locally and across the country, transit investments have proven to boost economic development, connect people to jobs, and anchor more walkable and livable communities.

Stand up for public transit and contact your congressmen and senators today.