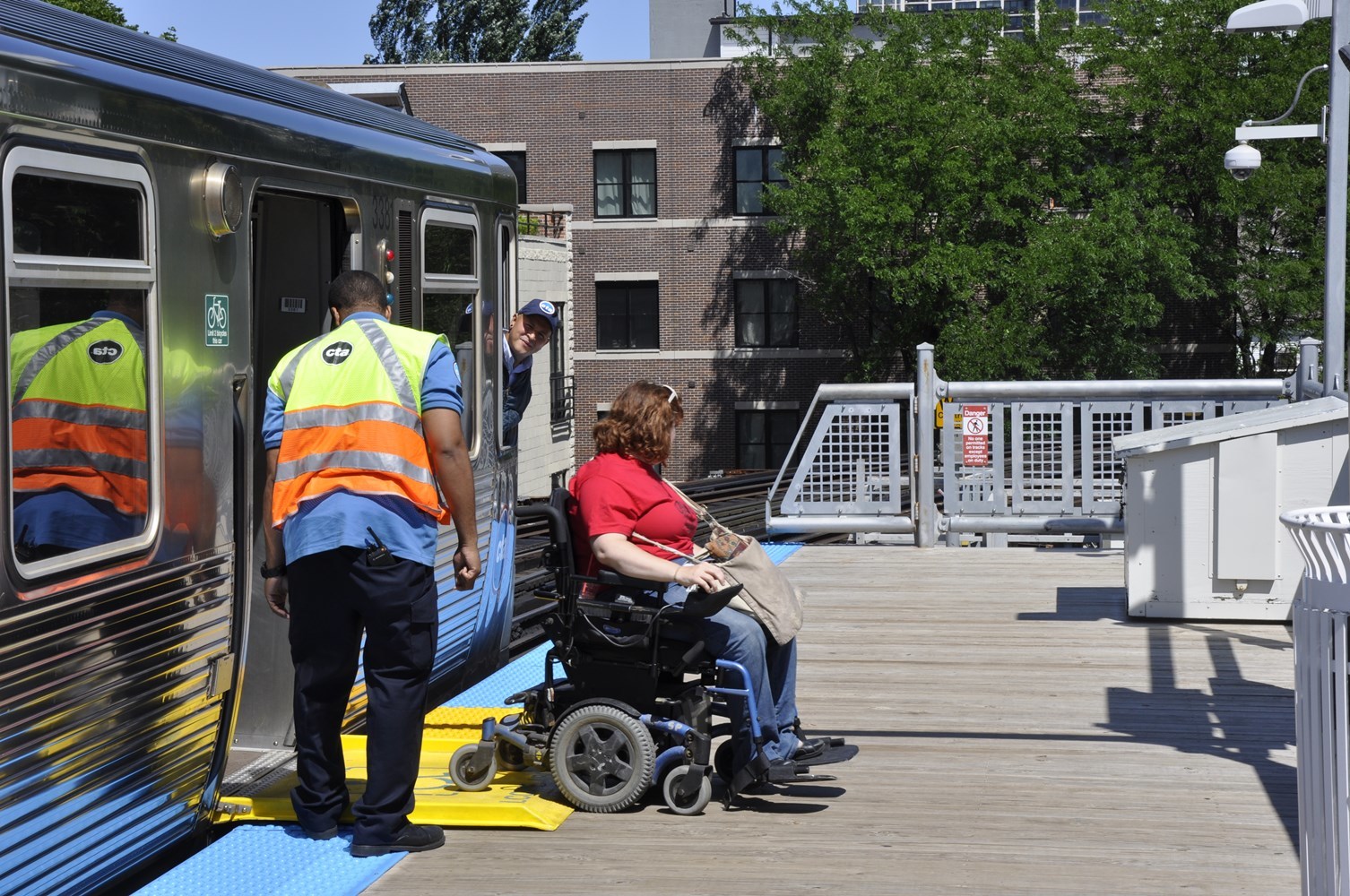 The time has come for real access to public transportation.

As Congress considers a reauthorization of the federal transportation bill, transit and disability rights advocates are rallying behind an opportunity to finally make all public transit systems fully accessible.

The ASAP Act would establish a discretionary grant program that supports CTA, Metra, and other transit agencies in making all their stations operate fully accessible for people with disabilities as soon as possible.

The act would appropriate $10 billion nationally over 10 years — at least $1 billion annually — for this grant program.

The bill is inspired by CTA’s All Stations Accessibility Program, which aims to make all CTA rail stations accessible by 2038 — nearly 50 years after the Americans with Disabilities Act became law. Sen. Duckworth finds this timeline unacceptable and is working with her colleagues to commit federal funds to speeding it up.

Currently, nearly 30 percent of CTA rail stations are not accessible for people with disabilities.

Now we need your help. Please ask your members of Congress to support the ASAP Act.

This effort is being led locally and nationally by Chicago-based Access Living. You can learn more about the bill and the issue on its campaign page.

Active Trans, Elevated Chicago, Metropolitan Planning Council, CTA, and Metra have joined advocates and agencies from across the country in supporting this bill. You can use this Access Living form to sign-on your organization or agency.