Take action for safer biking and walking on state roads 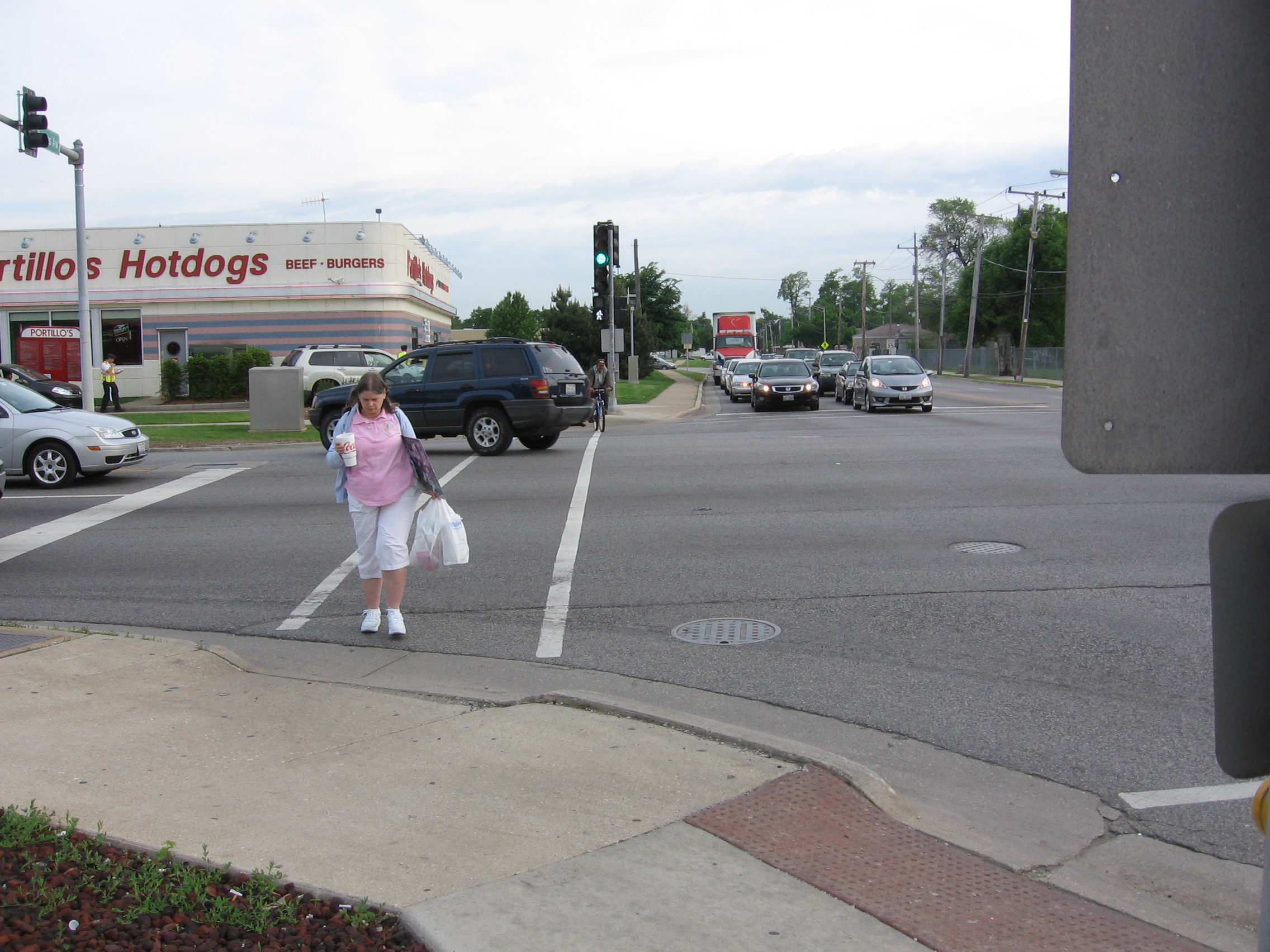 A resolution calling for the Illinois Department of Transportation (IDOT) to better protect people biking and walking on state roads passed out of committee in Springfield.

Now we need your help to make sure it passes the Illinois General Assembly and is sent to the governor’s desk.

Senate Joint Resolution 24 (SJR24) calls for IDOT to update its policies and design guidelines to reflect the needs of everyone using the road. It resolves to make it easier for low-income communities to fund critical pedestrian safety improvements, and urges the state to implement outstanding action items from the Illinois 2012 bicycle plan, among other recommendations.

In Illinois, serious and fatal traffic crashes of all types disproportionately occur on state-controlled arterial streets. For example, in the Chicago region, 53 percent of all crashes occur on arterial roads, which make up just 36 percent of lane miles.

According to Chicago Department of Transportation (CDOT), people walking in Chicago are 12 times more likely than people in vehicles to be killed or injured in a crash. For people biking, that number is 5 times more likely.

Existing state law directs IDOT to prioritize the safety of people on foot and bike, but road projects in the Chicago region and across the state often don’t reflect this reality. Passing this resolution would show Gov. Pritzker and new leadership at IDOT that it is time for change.