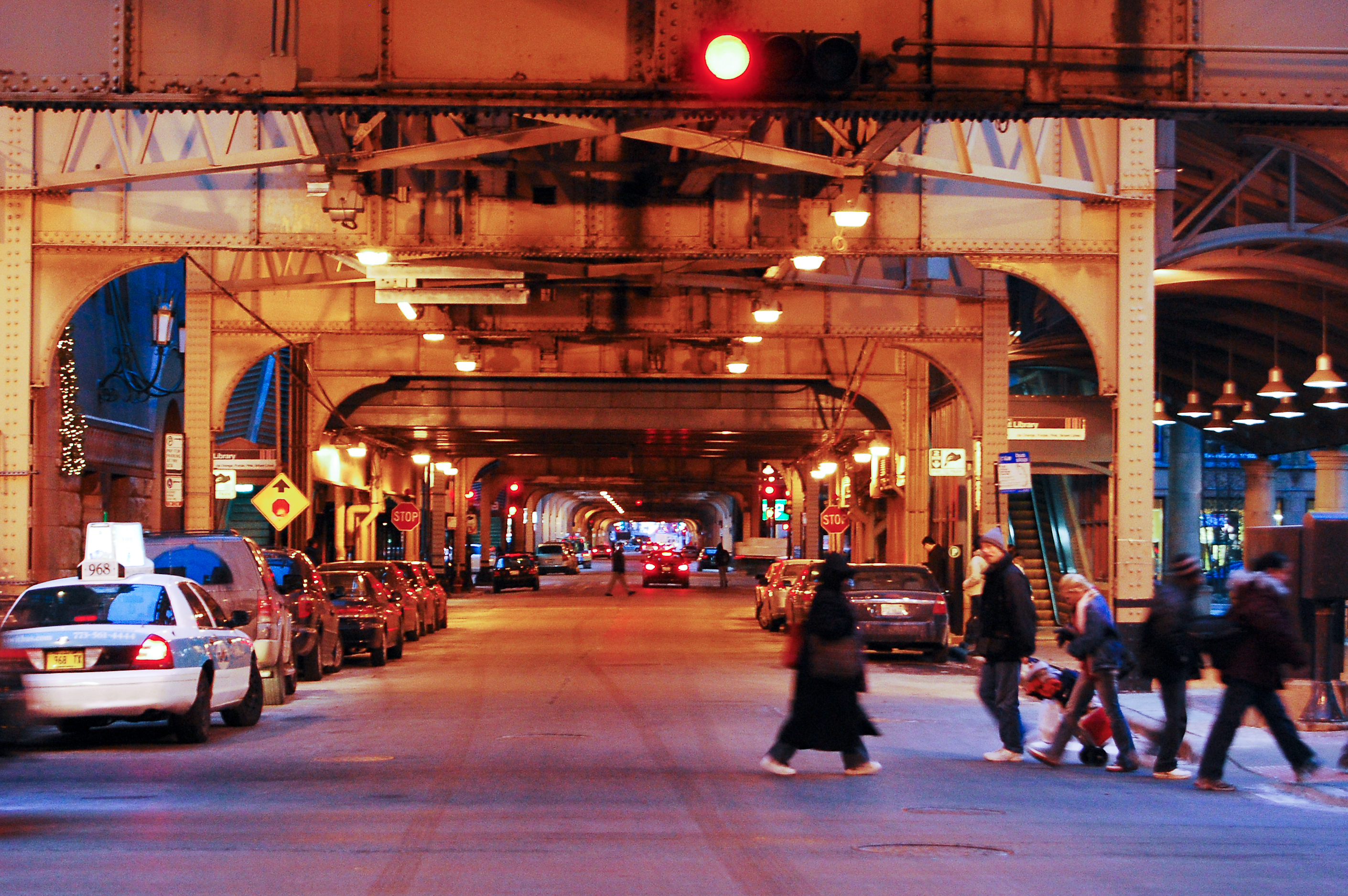 The City of Chicago commissioned the study to evaluate its program and maximize the safety benefits.

In 2015 we were joined by physicians, traffic safety experts and victims of traffic crashes in calling on the city to perform an independent evaluation of the safety impact of individual red light camera locations.

Reckless driving is rampant in the city and there aren’t enough police officers to combat the problem. Better enforcement makes our roads safer for everyone, particularly people walking and riding bikes who are most vulnerable.

Following study recommendations, the city announced it will increase the grace period for issuing tickets from 0.1 seconds to 0.3 seconds after the light turns red. It’s also relocating cameras from six locations to new intersections within the city.