Home / Blog / SouthEast Service would be boon for South Suburbs

SouthEast Service would be boon for South Suburbs 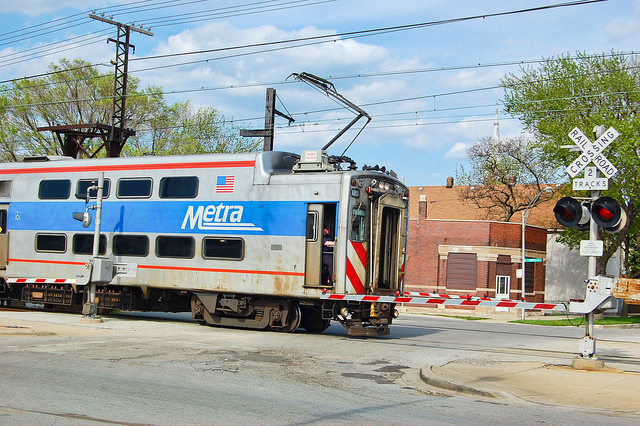 The south suburbs is one of the most underserved areas in the Chicago region’s rapid transit network and for decades residents and businesses have rallied behind the proposed SouthEast Service (SES) line as a transformational project.

Despite strong public will and political support, Metra has been unable to secure funding to move the project beyond the initial planning stages. If the Cook County Board embraces our Transit Future vision by establishing a dedicated revenue stream to fund rapid transit expansion, the SouthEast Service could be revived.

If you live in the south suburbs, click here to sign a letter to your elected officials in support of the SouthEast Service and countywide rapid transit expansion.

The 33-mile line would run along existing freight and passenger railroad tracks, connecting almost 20 south suburban communities to downtown jobs, schools and entertainment destinations. Currently, south suburban residents are left with no choice but to drive, clogging major roadways and resulting in unpredictable travel times for everyone.

The project would also boost economic development and commercial activity in the south suburbs, where the population has been growing for years but job growth hasn’t been able to keep pace. Some communities along the line have already begun planning transit-oriented developments that could serve as major catalysts for local economic growth.

Check out the SouthEast Service page on the Transit Future website for more details about the benefits of the project.

This is the sixth post in our 10 lines, 5 weeks blog series. Each week from now until Labor Day, we’ll take a look at two lines in the Transit Future vision and make the case for why the county board should take action to expand the rapid transit network in Cook County.