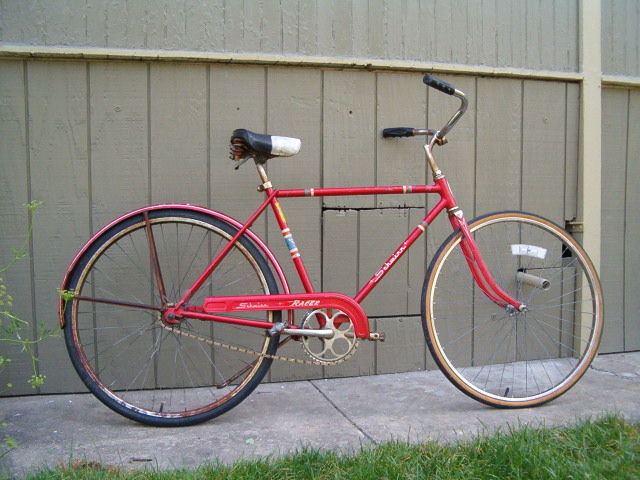 Whenever you encounter anti-bike sentiment in opinion columns, a level-headed response is necessary to help set the record straight.

That’s what we saw recently in suburban Niles after The Bugle newspaper guest columnist Morgan Dubiel claimed that infrastructure improvements like bike lanes are, among other things, dangerous and discouraging for motorists.

The column came on the heels of the forward-thinking Bicycle & Pedestrian Plan put forth by the Village of Niles, which shows a commitment to active transportation.

This plan speaks volumes to debunk the many false claims made in the column, but sometimes the best response to a resident comes from another resident.

Active Trans member and Niles resident Brian Lee wrote a response to the column and The Bugle published it. We've shared his letter below. And here's a link to the PDF, which reveals that Lee was not the only person who thought the column needed a quick and thoughtful response.

When you hear someone making inaccurate claims about cycling, set the record straight with a sober response like Lee’s. And if you're looking for fact-based fodder for your response, People for Bikes offers a lot of great resources.

The Village of Niles has been visionary and judicious to “make no little plans” toward making Niles a great place to live or open a business. The Village’s 2030 Comprehensive Plan and Environmental Action Plan correctly identify that improving bicycle and pedestrian mobility within the Village will impact the sustainability of the Village, the economic health of its commercial corridors, the physical health of residents, and will increase the attractiveness of Niles as a place for young families to raise children.

I wholeheartedly agree with Morgan’s sentiment that “mobility allows you to live as you wish.” There is a significant percentage of folks in our community who don’t drive however: Where is their mobility? Where is their freedom? Wouldn’t it be better to enable senior citizens to age in place and delay (or avoid) having to move into assisted living by building a more walkable, bikeable, transit-friendly community?

Bike lanes are considered mainstream in many parts of our country, and close to home. The Village of Niles is 100 percent in step with peer communities like Schaumburg (a bronze-level Bicycle Friendly Community), Mt. Prospect, Evanston, Wheeling and dozens of others in embracing bicycling as a clean, healthy, equitable form of transportation for its residents.

Recent research has shown that the Millennial generation is driving less, buying/owning fewer cars, and include walkability/bikeability/transit access among their top considerations when deciding where to live. The Village of Niles is to be applauded, not criticized, for understanding that, in order to remain competitive and attractive to the next generation, bikeability and walkability are crucial elements.

Photo of Bike Niles event courtesy of Tom Robb and the Niles Journal.