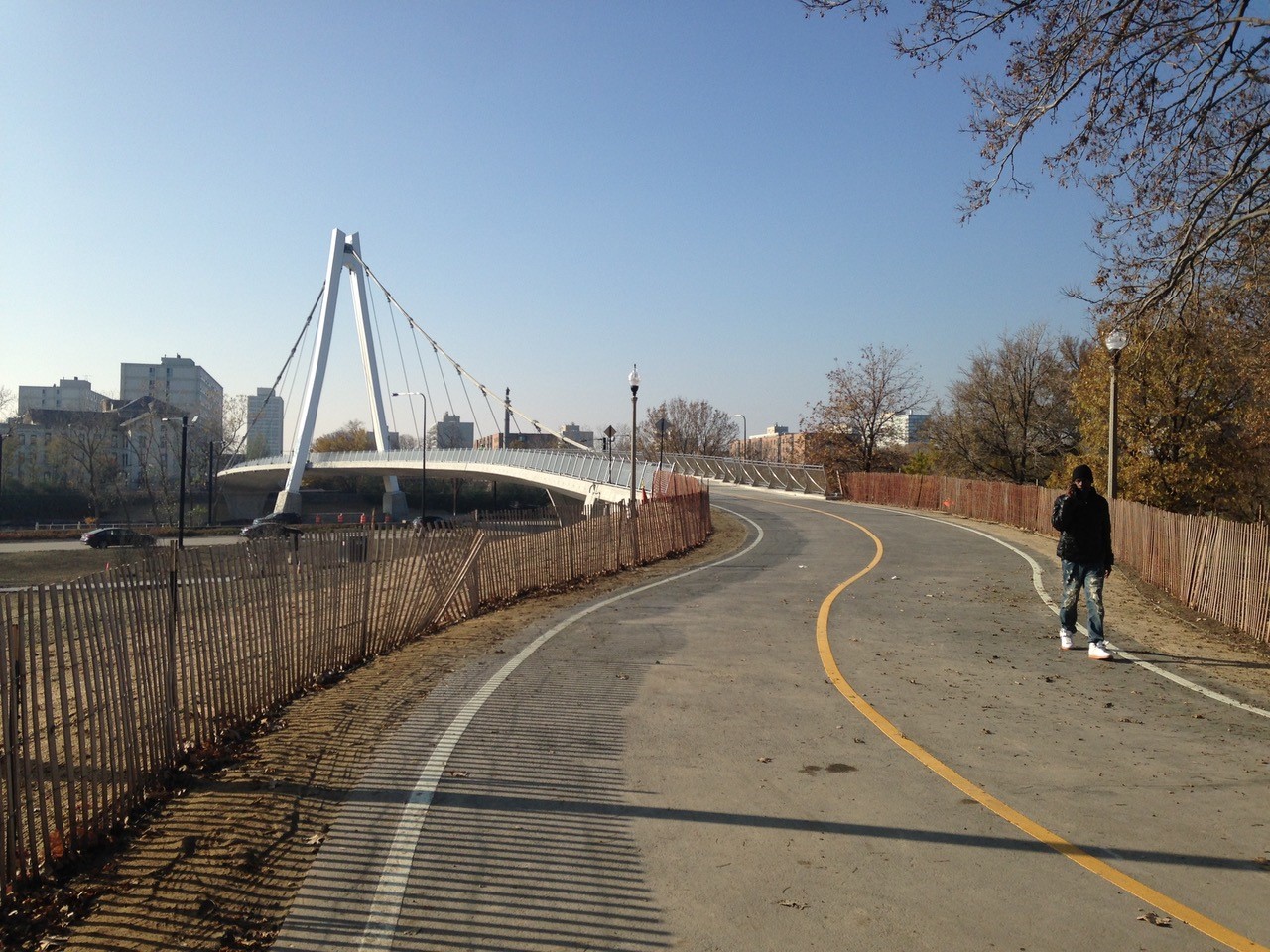 Early voting is already underway for the special municipal election for alderman of the 4th Ward, and transportation issues are front and center.

Residents of the 4th Ward can vote early through Feb. 27 or on election day, Feb. 28. Active Trans contacted all five candidates to get their views on biking, walking and public transit issues in order to inform 4th Ward voters.

The special election is being held to replace Will Burns, who stepped down as alderman last March. Mayor Emanuel appointed Sophia King to serve as interim alderman and now she’s in the race to keep the seat.

Chicago's 4th Ward spans from the South Loop to Hyde Park, including the communities of Grand Boulevard, Douglas, The Gap, Bronzeville, Printers Row, Oakland, Kenwood, and North Kenwood. You can use the city's ward look-up tool to determine if you live in the 4th Ward.

Linked below are the responses from each candidate. Click on the candidate’s name to view a PDF of their completed questionnaire.

As a non-partisan 501(c)3 not-for-profit organization, Active Trans does not endorse candidates.

The questionnaires are an educational resource to inform the 4th Ward residents about current priorities for improving biking, walking and public transit, as identified by our members, supporters and staff.

We used publicly available contact information to reach the campaigns of all candidates that will appear on the ballot.

Are you interested in learning more about the candidates? Attend the upcoming forum this Saturday, Feb. 4th to hear about their priorities for the ward. We have submitted questions about transportation issues in the ward that may come up in the forum.

If you live in the Chicago suburbs, stay tuned for information and resources related to the upcoming spring election.

Image of the 35th Street bike and pedestrian bridge, located in the 4th Ward, courtesy of Streetsblog Chicago.